Election board official says absentee ballots were collected and in some cases filled out in favour of Republicans. 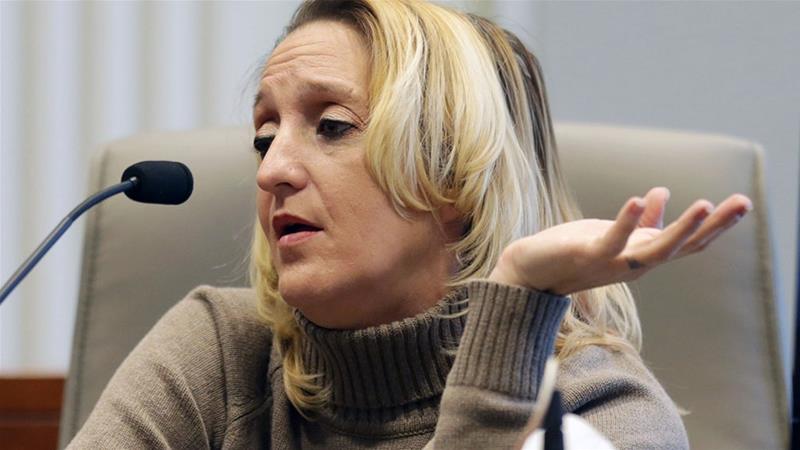 An investigation into a disputed 2018 United States congressional election in North Carolina has uncovered a “coordinated, unlawful and substantially resourced absentee ballot scheme” to influence the vote’s outcome, a state election board official said on Monday.

The scheme involved collecting absentee ballots in contravention of state laws, and, in some cases, filling out those ballots in favour of Republicans.

Investigators found evidence that a political operative working for Republican candidate Mark Harris collected absentee ballots from voters in the state’s ninth congressional district, the executive director of the state’s election board, Kim Strach, said at the start of a hearing that could lead to a new vote.

The scheme affected 1,019 ballot requests in Bladen and Robeson counties during the 2018 election, Strach said.

Harris declared victory in November over Democratic rival Dan McCready after early vote tallies showed him with a 905-vote lead, out of 282,717 ballots cast.

But the US House of Representatives seat has remained vacant as state officials have refused to certify Harris’s apparent victory after voters said the Harris campaign team had collected their incomplete absentee ballots.

Republican political operative Leslie McCrae Dowless conducted an absentee ballot operation from April 2017 up to the 2018 elections while working for Red Dome Consulting, a firm hired by the Harris campaign, Strach said.

Lisa Britt, who said she worked for Dowless, testified that she collected unsealed ballots and filled them out in favour of Republicans at Dowless’s home or office.

Britt said Dowless tried to prevent her from testifying at Monday’s hearing by asking her to invoke her Fifth Amendment right against self-incrimination.

Dowless paid workers $150 for every 50 absentee ballot requests they collected and another $125 for every 50 ballots collected, Strach said.

Investigators found Dowless tried to avoid detection by instructing those who worked for him to deliver ballots to the post office in small batches and to ensure the same colour ink was used for forged witness signatures, Strach said. 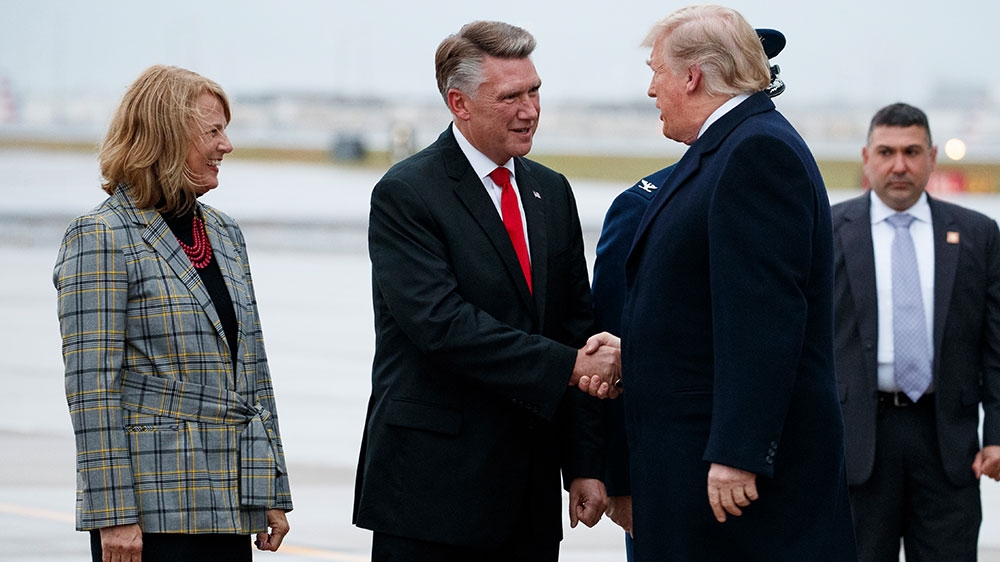 State officials have named Dowless as a person of interest in their election fraud probe after voters in Bladen County said people working with Dowless came to their homes and collected ballots, which would violate state law.

Dowless and Harris both attended Monday’s hearing in Raleigh. Dowless’ lawyer, Cynthia Adams Singletary, has denied her client violated state or federal campaign laws, and Harris has said he was unaware of any wrongdoing.

Under state law, the five-member elections board could order a new vote if it finds sufficient evidence that fraud affected the outcome of the election. If it does not, it could certify Harris as the district’s congressional representative.

“We hope to have Dr Harris certified so he can take his seat in the congressional district,” said David Freedman, a lawyer representing Harris.

Representatives for McCready did not respond to a request for comment.

If the Democrats pick up the seat, they would widen their 235-197 majority in the House after taking control of the chamber from President Donald Trump’s fellow Republicans in the November 6 election.