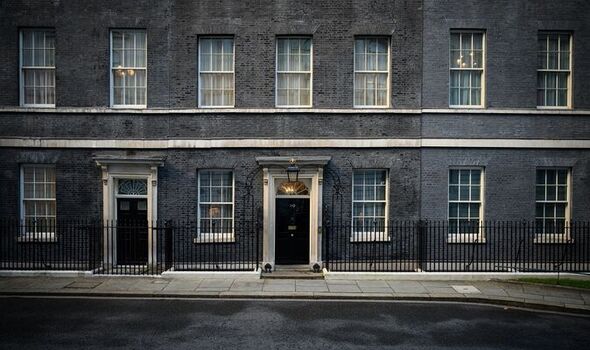 The first fixed-penalty notices to staff involved in so-called “partygate” gatherings arrived by email yesterday. Prime Minister Boris Johnson was not thought to be among those affected. It is believed they relate to a leaving do held in the Cabinet Office on June 18, 2020, to mark the departure of Hannah Young, a former home affairs policy adviser. The recipients were reported to be junior civil servants.

Kit Malthouse yesterday became the latest member of the Government to suggest the issuing of fixed penalty notices was evidence the police believed the law had been broken.

Speaking to BBC Breakfast, the Policing Minister said: “A fixed-penalty notice means police have a reasonable belief that you’ve broken the law – you still have a right to challenge it if you want.

“Having said that, the police practice is not routinely to release the names of those who receive fixed penalties.

“I don’t see why that rule should be waived for those people who may or may not be in receipt of it in Downing Street.”