Discussions over a fifth bill to address the impact of the coronavirus pandemic fell apart on Friday, a week after a critical boost in unemployment assistance and eviction protections expired, exposing people to a wave of economic pain as infections continue to rise across the country.

Trump on Saturday sought to take matters into his own hands, signing executive orders and memorandums aimed at unemployment benefits, evictions, student loans and payroll taxes.

The move drew criticism for not directly helping those suffering as the number of U.S. cases of COVID-19 rose past 5 million. More than 160,000 Americans have died. Trump’s orders also raised questions about the legality of bypassing Congress’ constitutional powers to tax and spend.

On Sunday, both Pelosi and Mnuchin appeared willing to consider a narrower deal that would extend some aid until the end of the year and then revisit the need for more federal assistance in January, after November’s election that could rebalance power in Washington.

“Let’s pass legislation on things that we agree on,” Mnuchin told Fox News in an interview. “We don’t have to get everything done at once … What we should do is get things done for the American public now, come back for another bill afterwards.”

Pelosi dismissed Trump’s orders as unconstitutional and “illusions” that would not quickly or directly help Americans, saying separately to “Fox News Sunday” that a deal between congressional Democrats and the White House was essential.

“Right now, we need to come to agreement,” she said, adding that Democrats could shorten the length of time aid is provided in order to bring the bill’s costs down closer to the Trump administration’s proposal.

“We could talk about how long our provisions would be in effect, so we can take things down — instead of the end of September of next year, a shorter period of time — and we’ll revisit all of it next year anyway,” said Pelosi, whose fellow Democrats controls the U.S. House of Representatives.

Mnuchin appeared open to consider the idea, telling Fox: “Anytime they have a new proposal, I am willing to listen.”

Trump on Saturday had also said he hoped negotiations would resume, although it remained unclear when that might happen. 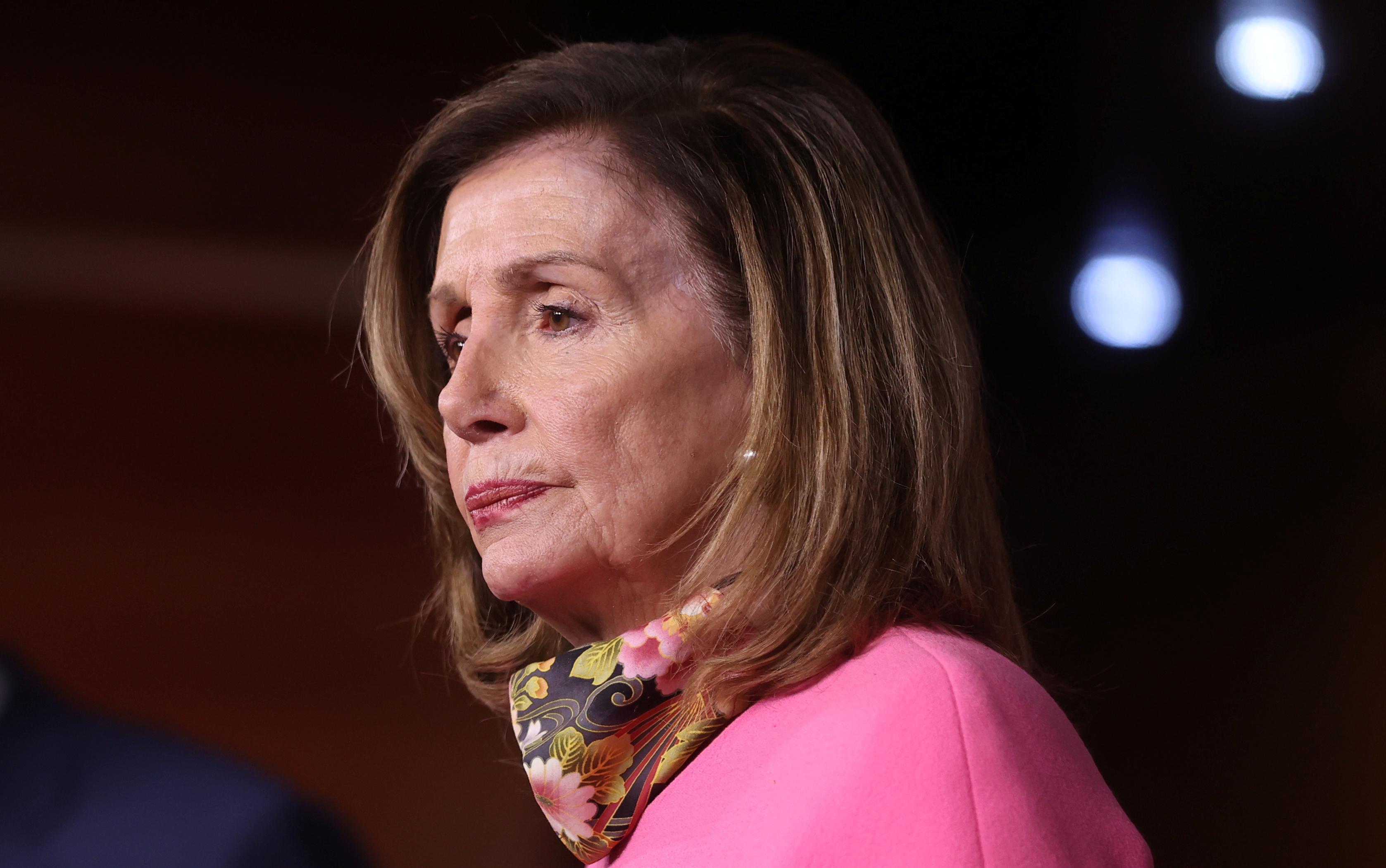 The House passed a $3.4 trillion coronavirus support package in May that the Republican-led Senate ignored for weeks before putting forward a $1 trillion counteroffer.

Democrats, pushing hard to keep a $600 per week additional unemployment benefit and deliver more funds to cash-strapped states and cities battered by the pandemic, had offered to meet Republicans halfway to close the $2 trillion gap — a move the White House rejected.

On Sunday, Mnuchin urged lawmakers to accept the money the administration was willing to lay out now to help schools reopen, boost local coffers and help the jobless, even if it fell short of Democrats’ goals.

While it remained unclear whether there would be formal legal challenges to Trump’s orders, some legal and tax experts said his actions took few concrete steps to provide immediate relief even as Trump’s economic aides defended them.

“It’s basically nothing,” Josh Blackman, a professor at the South Texas College of Law, said of Trump’s move directing his Cabinet to look at the issue of evictions.

Trump’s memo on unemployment aid did not extend benefits under the current system, but instead authorized a separate system that would have to be paid for in part by the states, which have already struggled to pay benefits amid a wave joblessness not seen since the Great Depression.

White House economic adviser Larry Kudlow told CNN on Sunday it was unclear how U.S. states would come up with the additional money, while Mnuchin on Fox said “they can either take that out of the money we’ve already given them or the president can waive that.”

Ohio Governor Mike DeWine, a Republican, said he was reviewing whether his state could pay for the plan but urged both sides to compromise, telling CNN: “They need to pull together.”

Trump’s memo calling on companies to defer withholding payroll taxes changed the deadline for when such taxes were due but did not eliminate them. It would rely on employers’ compliance and does not help Americans who are out of work.

Pelosi declined to say whether Democrats would challenge the legality of Trump’s actions in court.

“Right now, we want to address the needs of the American people,” she told CNN.