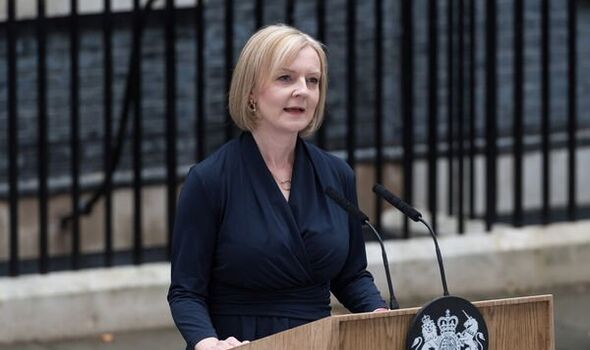 The new Prime Minister yesterday launched her premiership with a blitz on the issues holding the country back.

She is tipped to cap domestic energy bills at around £2,500 – and in a resolute Downing St speech she also pledged to fire up the economy and put the NHS on a firm footing.

In a decisive move last night Ms Truss displayed her power by emptying the Cabinet of defeated rival Rishi Sunak’s allies, filling her top team with ministers who she believes can help her turn around the nation’s fortunes.

Kwasi Kwarteng – one of Ms Truss’s closest allies and in lock-step with her on the need for a fresh economic approach – was made Chancellor of the Exchequer.

Rather than being daunted by the scale of the challenge ahead, the PM said she was “honoured” to take on the responsibility at a “vital time” for the country. 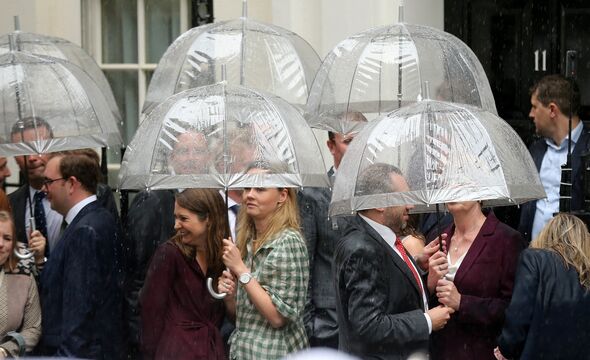 Speaking in a brief gap between torrential downpours, Ms Truss set out a serious but optimistic vision.

She said: “I am confident that together we can ride out the storm. We can rebuild our economy and we can become the modern brilliant Britain that I know we can be.”

“This is our vital mission to ensure opportunity and prosperity for all people and future generations. I am determined to deliver.”

Ms Truss is expected to slap a ceiling of around £2,500 on household energy bills and help firms also struggling with soaring costs. 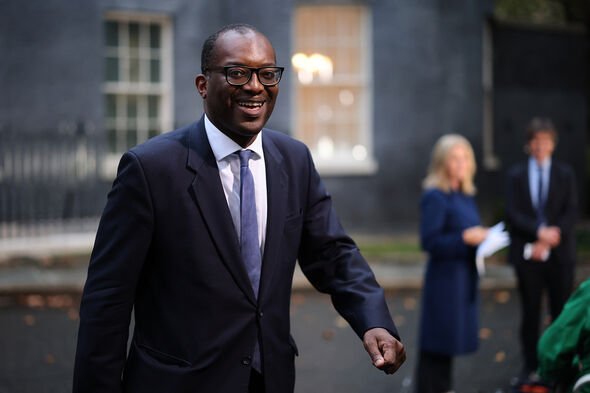 Once the £400 discount that was promised for all homes this year begins to take effect next month, typical bills will be slashed to just above the current £1,971 cap.

Full details are expected to be confirmed in a statement as early as tomorrow.

The assistance is expected to last for two winters, with no sign of the energy crisis abating. Businesses are also in line for a six-month emergency support package.

The help, costing up to £130billion, will be followed by an emergency Budget within weeks to set out the tax-cutting measures Ms Truss wants to introduce in order to help reinvigorate the economy.

This bailout will be treated as a wartime-style crisis and added to the national debt.

The Premier said the energy crisis, tax cuts and easing the strains on the NHS are her top three priorities in the job.

In a nod to Britain’s Second World War leader Sir Winston Churchill, she promised “action this day” and added “now is the time to tackle the issues that are holding Britain back”.

Ms Truss said voters have shown “grit, courage and determination” time and time again and will get through the challenges ahead. 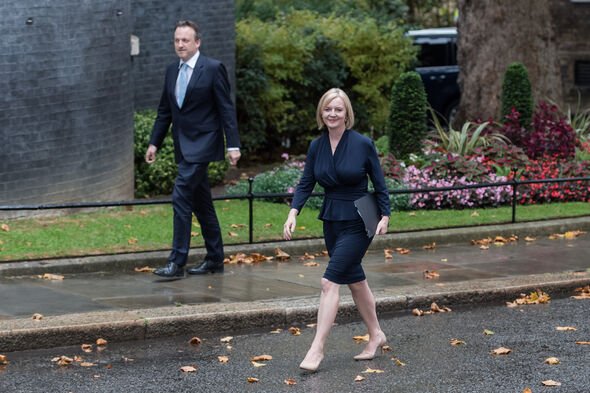 She went on: “As Prime Minister, I will pursue three early priorities.”

“Firstly, I will get Britain working again. I have a bold plan to grow the economy through tax cuts and reform. I will cut taxes to reward hard work and boost business-led growth and investment.”

“I will drive reform in my mission to get the United Kingdom working, building and growing.”

“We’ll get spades in the ground to make sure people are not facing unaffordable energy bills and we will also make sure that we are building hospitals, schools, roads and broadband. Secondly, I will deal hands-on with the energy crisis caused by Putin’s war.”

“I will take action this week to deal with energy bills and to secure our future energy supply.”

“Thirdly, I will make sure that people can get doctors’ appointments and the NHS services they need. We will put our health service on a firm footing.”

“By delivering on the economy, on energy and on the NHS, we will put our nation on the path to long-term success. We shouldn’t be daunted by the challenges we face.”

“As strong as the storm may be, I know that the British people are stronger.”

The PM added: “Our country was built by people who get things done.”

“We have huge reserves of talent, of energy and determination.” 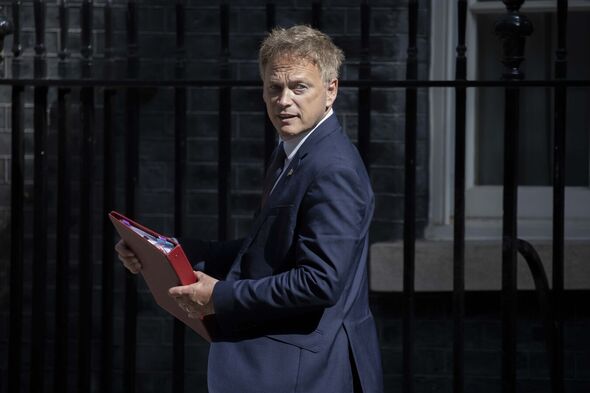 Ms Truss paid tribute to Boris Johnson and said history will view him as a “hugely consequential” Prime Minister.

His successor gave the speech after flying back from Scotland where she had an audience with the Queen at Balmoral.

Tory MPs including Nadhim Zahawi, James Cleverly, Ben Wallace, Jacob Rees-Mogg and Penny Mordaunt joined officials and gathered outside No 10 under umbrellas to watch from close up the moment of political history.

Accompanied by her husband Hugh O’Leary, Ms Truss was clapped by staff as she entered the iconic black door.

She then immediately set to work on arranging her final Cabinet appointments.

The refreshed line-up was expected to meet for the first time this morning.

Ministers will discuss the details of the energy crisis plan. 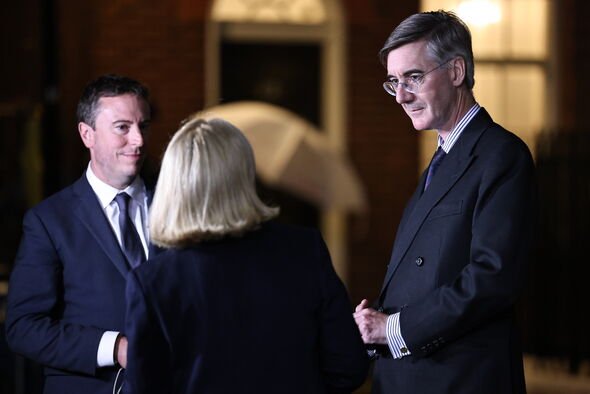