As the battle to become new leader of the Conservative Party begins, the candidates most threatening to the opposition have been revealed. Following the resignation statement from Boris Johnson on Thursday, several Tory MPs have already stepped forward to announce they plan to campaign to become the new Prime Minister. As the competition unfolds, political commentator Chris Bowers has analysed the hopefuls and determined who the opposition parties fear the most.

As a former parliamentary candidate for the Liberal Democrats, Mr Bowers is well poised to expose who exactly the Conservative’s opponents are intimidated by.

Speaking on GB News, Mr Bowers said: “I’m going to tell you the two who I think Labour and the Liberal Democrats will most fear.

“That is Ben Wallace and Tom Tugendhat.

“Those are the two that could end up actually giving the Conservatives a veneer of respectability that the Labour and Lib Dems and other opposition parties would find it harder to oppose. 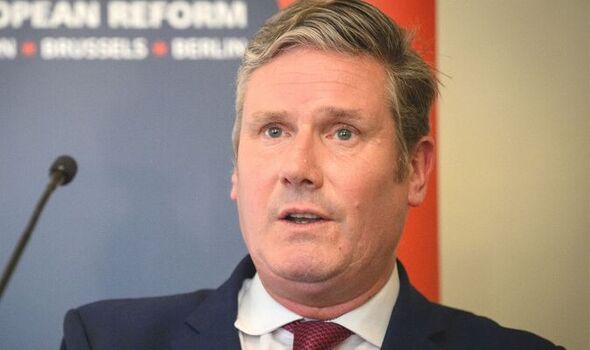 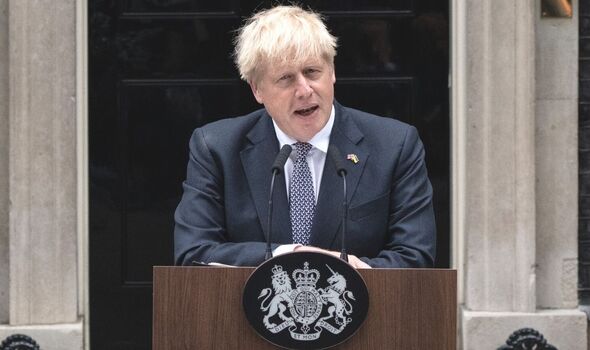 “Whether that means that Wallace and Tugendhat will do well, I don’t know.”

Mr Bowers was confident that both Ben Wallace and Tom Tugendhat would pose a considerable threat to the opposition if they were able to secure a position among the final two candidates.

“Will they look at who will most trouble Labour and the Lib Dems? I don’t know, but I suspect those are the two that might.”

Read more: Lord Frost sets out his red lines for next Tory leader 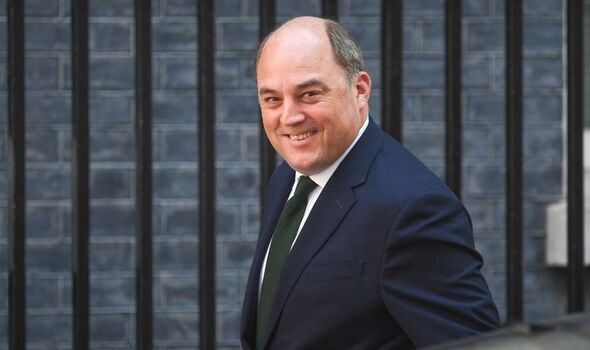 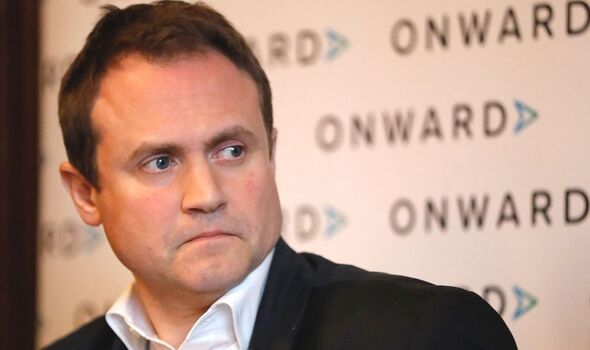 The Defence Secretary Ben Wallace has not yet confirmed if he intends to run for leadership of the Conservative party, but Mr Bowers suggested he could be a valuable player.

Mr Wallace may not be well-recognised among leading figures of the Tory party, but his role has been of considerable importance in recent months given Vladimir Putin’s aggression.

The Defence Secretary has been heavily involved in the provision of weapons and other military aid to Ukraine, as well as lobbying other foreign ministers to follow suit.

According to polling data, Mr Wallace has emerged as a strong contender for the new Prime Minister, also appearing as the bookies’ favourite. 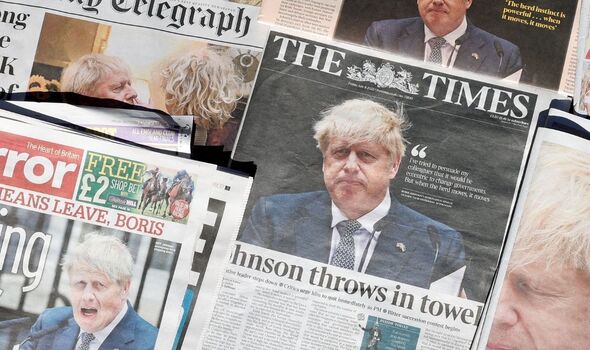 Tom Tugendhat is a former military officer currently serving as a member of the Committees on Arms Exports Controls and the Joint Committee of National Security Strategy.

Alongside Mr Wallace, he shares advanced knowledge of the armed forces and it would be reasonably assumed that he would seek to continue the support to Ukraine against the Russian invasion.

Mr Tugendhat has previously said he would be willing to run as a leadership candidate and he is steadily building support among fellow Tory MPs.

Both men would pose a threat to the opposition in that they would provide solid guidance on the invasion of Ukraine, thereby legitimising the Conservative leadership by tackling one of the major international concerns.