Laura Parker was Momentum’s national co-ordinator until December and a private secretary to Jeremy Corbyn but is now backing Sir Keir in what will be seen as a humiliating snub to Ms Long-Bailey. Ms Parker said Sir Keir had put “unifying the party at the heart of his mission and made an unequivocal commitment to preserving our core policies”.

In an article for the LabourList website she wrote: “Our task is to elect a leader with whom we can build upon our 580,000 membership.

“We must become a force of one million plus – in order to then reach out far beyond the party and into communities where Labour currently has little presence. There is no other path to power.”

Ms Parker said Labour’s challenge was to build a cohesive party that finds compelling ways of engaging with people across the country. 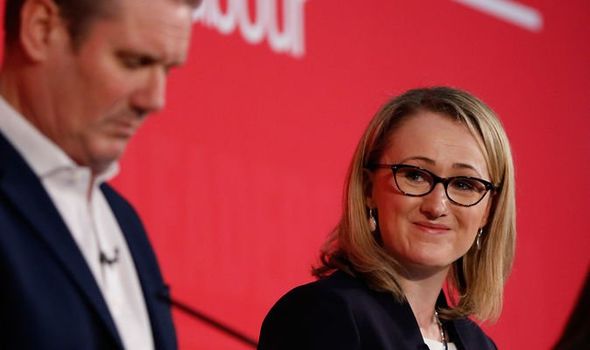 She wrote: “I am backing Keir Starmer because he has placed unifying the party at the heart of his mission and made an unequivocal commitment to preserving our core policies.

“I am confident that under his leadership, we can build an enduring coalition.

“With a drive to unify our party around a radical programme, the experience to oversee the rebuilding and management of our complex party machine and the skills and determination to take on the Tories, Keir Starmer can become a great party leader.

“If we – over half a million members – accept and rise to the challenge of supporting him in this endeavour, then we will become more than the sum of our individual parts and also a great party.” 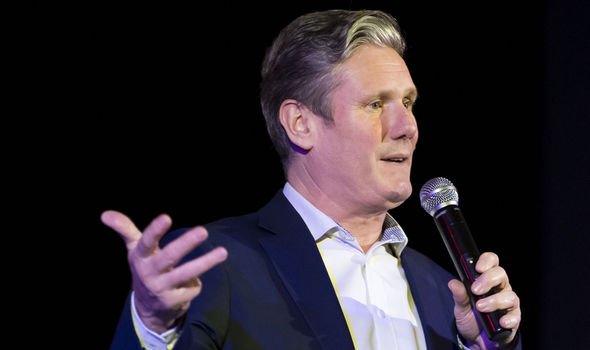 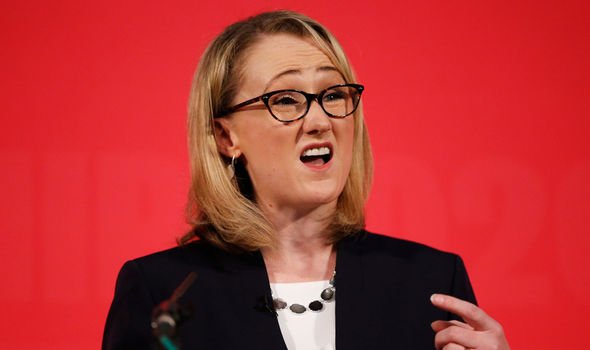 Sir Keir has been cut into 1-8 from 1-5 by bookmaker Coral to be the next Labour leader.

Ms Long-Bailey is second favourite at 7-1 while Lisa Nandy trails at 16-1.

Coral’s John Hill said: “Keir Starmer is streets ahead of his two rivals in the Labour leadership race, according to the latest betting following the candidates’ live debate as he is now the long odds-on favourite.

“If Starmer did not go on to be voted as the next Labour leader, it would be one of the biggest upsets in political betting history.”

Ms Nandy has confirmed she would serve in a shadow cabinet led by one of her two rivals.

The Wigan MP said she would be “proud” to serve on the opposition front bench for either Sir Keir or Ms Long-Bailey.

The trio all progressed to the final round of the three-month long competition last week, having secured enough nominations to ensure their names were on the ballot. 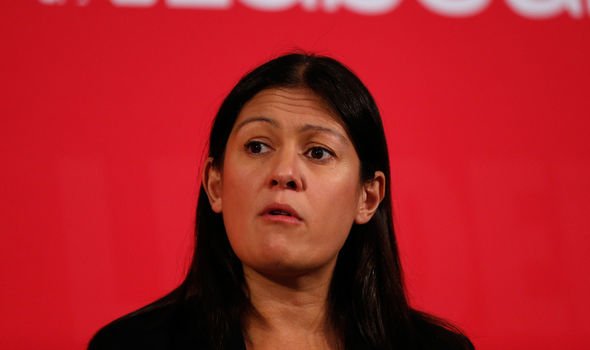 And Ms Nandy has signalled that there would be no bad blood should one of her competitors beat her to the top spot on April 4, with voting due to begin on Friday February 21.

Asked on ITV’s Good Morning Britain whether she would serve in the shadow cabinet should she fail in her bid to become leader, she said: “Yes, of course.

“What you don’t actually realise is we are quite good mates behind the scenes, there’s a camaraderie that comes from being put through this process.

“We’re the only people who understand how tough it is and, yes, I’d be proud to serve in their shadow cabinets.”