Shadow Chancellor Rachel Reeves appeared on Sky News where she discussed the Batley and Spen by-election and accused rival George Galloway of whipping up hatred and division in the community. Rachel Reeves explicitly laid the blame at Mr Galloway’s feet but Sky News’ Trevor Phillips asked whether his supporters who voted for him also believed in his hatred. Labour’s Ms Reeves argued there was a lot of “fake news” surrounding the by-election before dodging the question to discuss Labour’s candidate Kim Leadbeater.

Speaking on Sky News, Mr Phillips asked Ms Reeves to who she believed spread “hate and division” as she made several references to.

Mr Phillips then asked: “Thanks for being so clear in pointing the finger at Mr Galloway.

“Does that mean that the 8,200 odd people who voted for him didn’t realise what he was about? 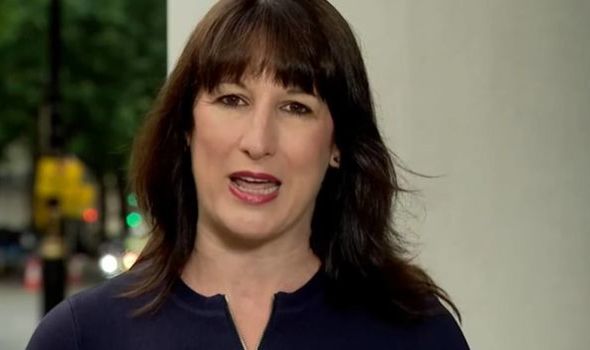 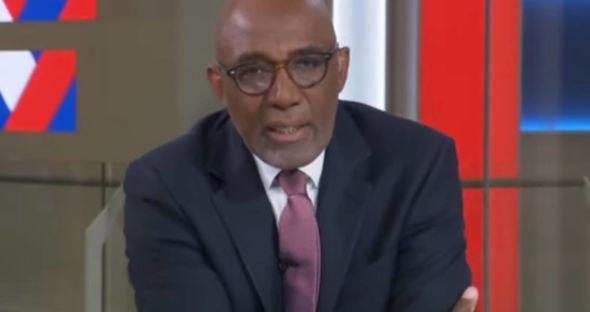 “Or that they actually like the idea of hatred and division, what’s going on there?”

Ms Reeves replied: “There was a huge amount of fake news being pushed out in that constituency.

“And there was the whipping up of tensions that has no place in our democracy.

“Kim now has a job to do, to bring that community together. 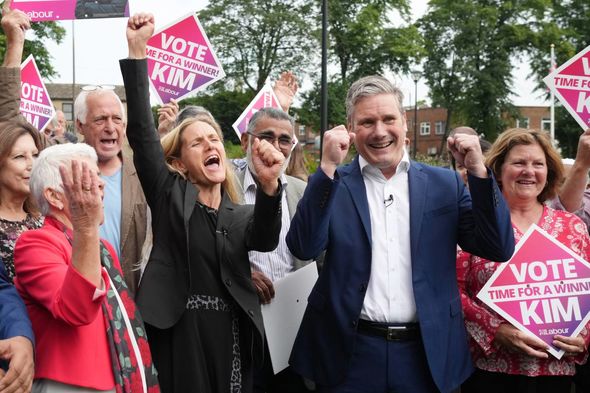 “I know that she can do that and we’ll start on that work immediately.

“I don’t hold it against anyone for voting for different parties but the role of an MP is to bring communities together, whoever they voted for and show that decency.

“And to show hope and integrity can triumph as it did in Batley and Spen last week.”

Kim Leadbeater won the Batley and Spen by-election by a narrow majority of 323 in a campaign that had Labour written off. 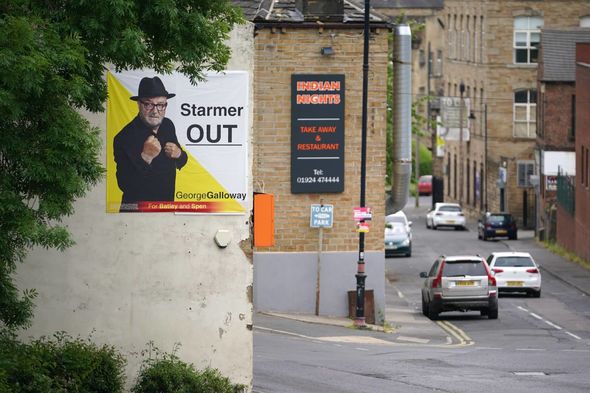 The surprise victory has allowed Labour Leader Sir Keir Starmer to fend over leadership challenges as supporters questioned if he could lead the party to victory.

Labour lost the Hartlepool by-election in May which had been a Labour stronghold for many years.

Speaking to Express.co.uk, General Secretary of Fabian Society Andrew Harrop said the election “draws a line” under a difficult period for Labour.