WASHINGTON (Reuters) – U.S. Republicans and Democrats faced difficult talks on Tuesday on how best to recover from the coronavirus pandemic, after Republicans unveiled a relief proposal four days before millions of Americans lose unemployment benefits. 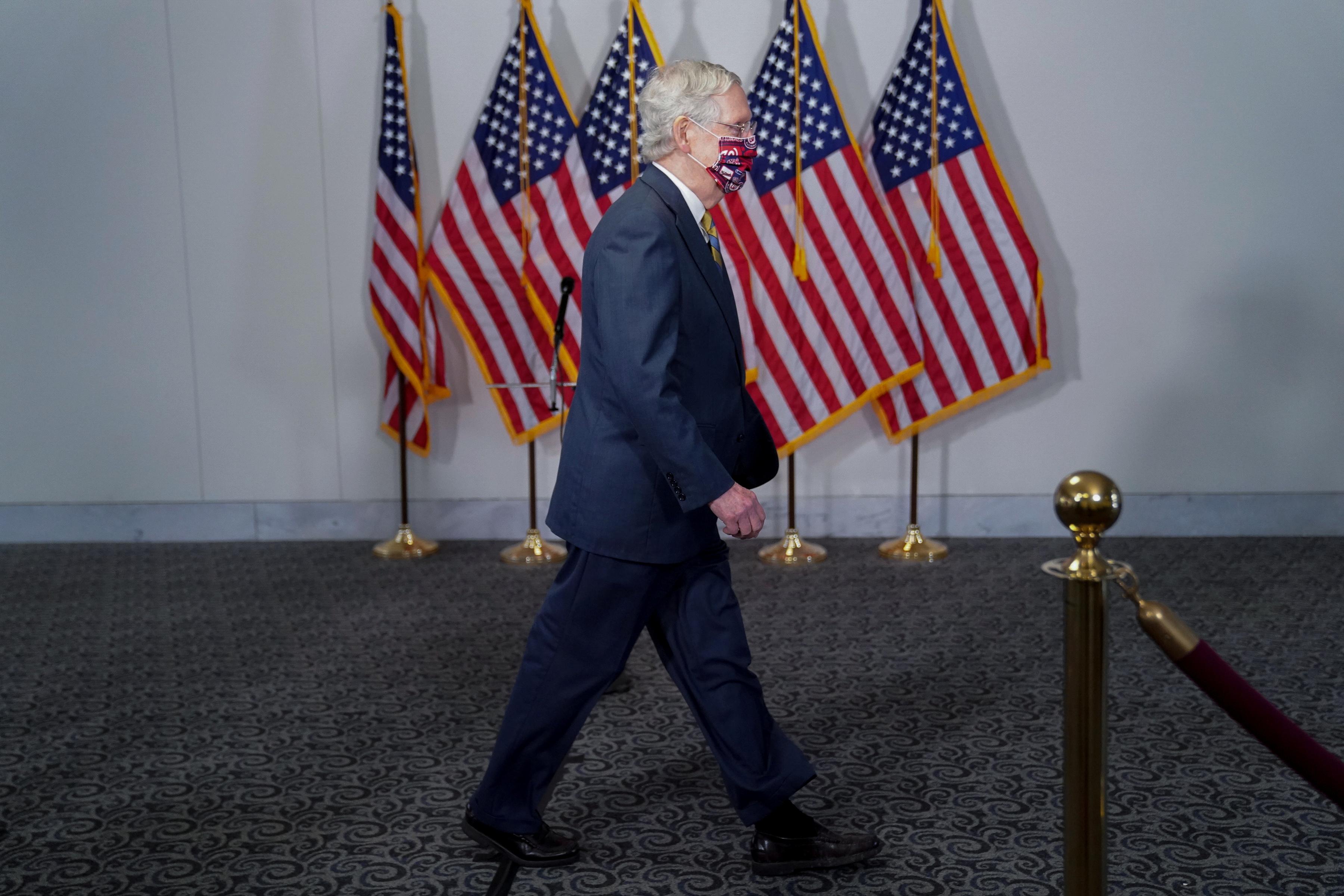 Senate Republicans announced on Monday a $1 trillion coronavirus aid package hammered out with the White House, which Senate Majority Leader Mitch McConnell touted as a “tailored and targeted” plan to reopen schools and businesses, while protecting companies from lawsuits.

But the proposal sparked immediate opposition from both Democrats and Republicans. Democrats decried it as too limited compared with their $3 trillion proposal that passed the House of Representatives in May. Some Republicans called it too expensive.

The plan would give many Americans direct payments of $1,200 each, provide billions in loans to small businesses and help schools reopen.

But it would slash the current expanded unemployment benefit from the $600 per week in addition to state unemployment, which expires on Friday, to $200.

The supplemental benefit has been a financial lifeline for laid-off workers and a key support for consumer spending. Democrats quickly denounced the cuts as draconian when millions of Americans cannot return to shuttered workplaces.

Many Republicans insist the high unemployment payout encourages Americans to stay home rather than go back to work.

The partisan dispute comes as U.S. coronavirus cases have passed the 4 million mark, a milestone for a pandemic that has killed almost 150,000 people in the United States and thrown tens of millions out of work.

The Democratic-led House in May passed its $3 trillion coronavirus relief bill known as the “HEROES Act,” but the Republican-led Senate refused to consider it.

McConnell acknowledged that the Republican “HEALS Act” was just a starting point that would need bipartisan support, telling a news conference: “We can’t pass a bill in the Senate without Democrats.”