Yesterday saw both the lowest recorded death toll for seven months and upbeat projections for the economy from the CBI.  In addition, the government is preparing to use testing to relax self isolation rules for those who have been near someone with the virus.  With ministers confirming that some measures, including being able to hug relatives in care homes, are set to be eased earlier than initially planned, MPs believe that the end is in sight for lockdown. Peterborough MP and health select committee member lockdown Paul Bristow said: “The nightmare is finally coming to an end.”

Fellow committee member, Vale of Clwyd MP James Davies, who is also a GP, said: “Some other parts of the world remain in a perilous situation and there remain uncertainties about the risk of current and future Covid variants.

“There are also unknowns relating to immunity duration and the need for vaccine boosters.

“Even so, it would seem that for Britain, the nightmare of the last year and a bit is nearly over!”

Dr Davies added that we are not at the point of a free for all, but insisted there are reasons for strong optimism in the UK.

Whitehall insiders have pointed to news that the number of test and trace staff employed by the government is set to reduce by 1,500 as a sign that “the emergency is drawing to an end.”

Announcements are also due later this week on where British citizens can safely go on holiday.

But with businesses unlocking further on May 17 and most of the restrictions coming to an end on June 21, the CBI is predicting a summer boom.

Its study indicated that private sector activity is expected to grow strongly in the next three months, especially among business and professional services firms, distribution sales and manufacturers. 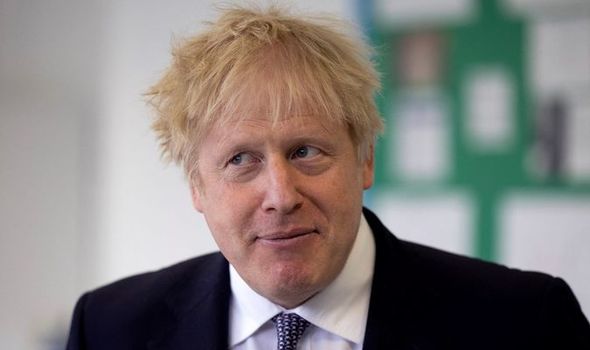 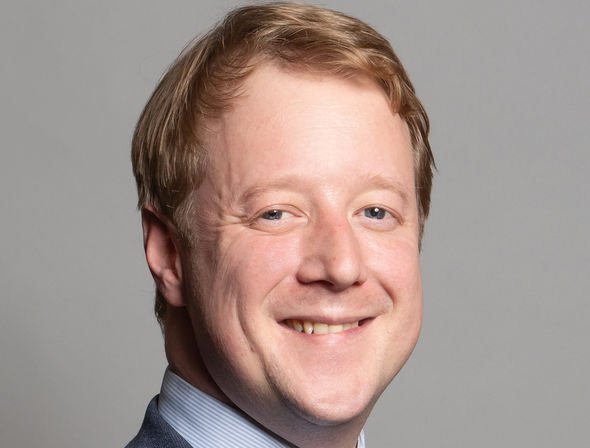 Consumer services firms expect activity to remain flat in the next three months, said the CBI.

Its report, based on 574 responses to its recent surveys, also found that private sector activity was flat over the last three months, the first time in almost two years that it did not fall.

Alpesh Paleja, CBI lead economist, said: “Economic growth appears to be poised for lift-off over the summer, but this is a recovery that will be felt differently across sectors.

“The Government can ensure reopening is a success by continuing to support businesses getting back on their feet and making the transition to a post-Covid world a smooth one, particularly for those firms that are likely to continue struggling.”

Retail chiefs have welcomed the CBI report and said its findings matched the renewed consumer confidence being seen in high streets across Britain. 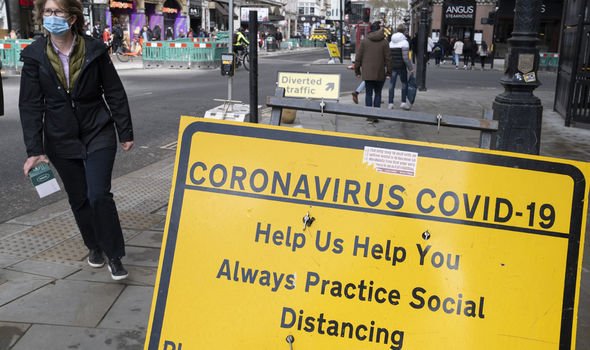 But they also called for more Government support after the summer uplift to continue the recovery from the past year in the autumn, to build up to Christmas.

Andrew Goodacre, chief executive of the British Independent Retailers Association (Bira), said: “There is this optimism because since reopening it’s been largely positive.

“I am not saying we are pulling up trees but members are reporting positive sales, people out and about, and a feeling of confidence.

“I think the optimism comes from the fact that there is all this money in savings accounts that can be spent by the general public.

“The first few weeks of reopening have been encouraging.” 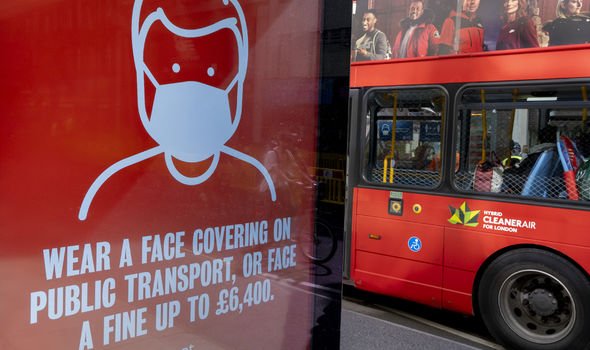 It came as 750 spectators were allowed to watch the conclusion of the semi-finals of the World Snooker Championships at The Crucible, Sheffield, yesterday.

A thousand people are due to watch the final today and tomorrow with no masks or social distancing.

Another government test event for returning to normal saw thousands of revellers hug, kiss and dance at a club in Liverpool on Friday night.

The results of the events will be closely monitored, but Culture Secretary Oliver Dowden the government was leaving “no stone unturned to help us get back to the things we love this summer”.

And despite the cooler, changeable weather forecast for this weekend people were expected to make nearly 15million leisure trips in their cars from Friday until tomorrow.

Research carried out by the RAC showed motorists were planning the highest number of May bank holiday weekend journeys since 2016. 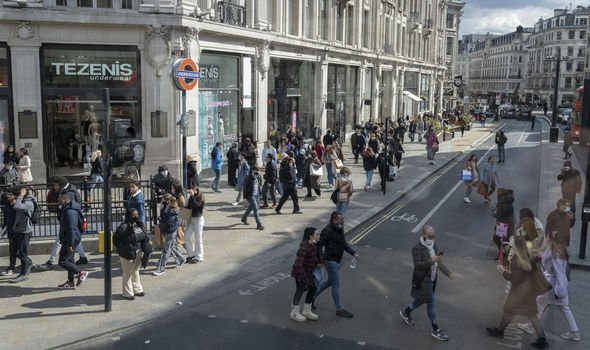 The bid to push for a quick economic recovery should be aided by a new pilot scheme of 40,000 people to reduce self isolation requirements.

Instead of the 10 days of quarantine currently required, the participants will be sent a week’s worth of tests and will be able to go about their lives as before, as long as the results are negative.

The trial across England may provide greater evidence to reduce the length of time contacts of positive cases need to isolate, under efforts to restart social lives and reopen the economy.

Health Secretary Matt Hancock said: “This new pilot could help shift the dial in our favour by offering a viable alternative to self-isolation for people who are contacts of positive Covid-19 cases, and one that would allow people to carry on going to work and living their lives.”

Beginning on May 9, close contacts of people with Covid-19 will be contacted by phone and sent seven days of rapid tests if they wish to participate in the study.

They will have to test themselves every morning for seven days and will be exempt from the legal requirement to quarantine at home every day they test negative, as long as they do not exhibit symptoms.

Professor Isabel Oliver, who is leading the study as Public Health England’s national infection service director, said the study will be key to informing how “the approach to testing might evolve”. 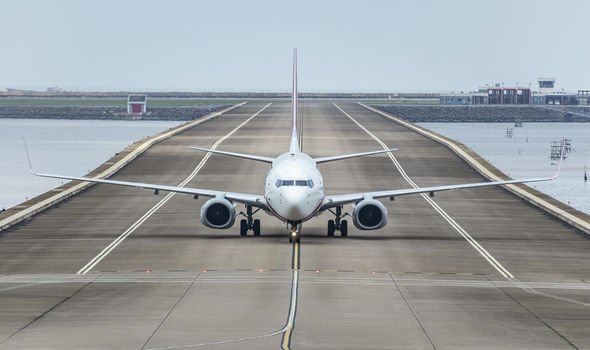 But there is pressure on the Government to help boost the travel industry by ending VAT on tests which people have to take before they leave and come back.

Currently a family of four would need to take 12 tests at more than £60 in what has been branded the “holiday tax”.

Tory MP Sir Roger Gale said: “At £60 each that is a lot of money on top of the cost of a holiday.

“We have to bring the cost of tests down, progress has been made but if the Government gets rid of VAT on them then that will bring them below £50 which is where we need to be.”