Rishi Sunak, the current Chancellor of the Exchequer, has pledged to ensure no-one who loses their job amid the coronavirus pandemic will be “left without hope” saying he would ensure “fresh opportunities” are given to all those out of work. But what time he speaking today and how can you watch the Conservative Party Conference?

Speaking from the Conservative Party Conference today, Mr Sunak is expected to use his speech to set out how he intends to turn around the economy.

The Chancellor is also expected to discuss how to solve the jobs crisis which could see a record number of people left out of work.

The most recent unemployment rate for May to July is 4.1 percent, according to the Office for National Statistics (ONS), which is a slight increase from the previous figure of 3.9 percent.

But as the furlough scheme comes to an end at the end of this month, unemployment is predicted to rise.

Many economists expect unemployment to continue to rise throughout the rest of this year, with the most pessimistic claims suggesting it could hit 13.2 percent in 2021 equating to four million people out of work. 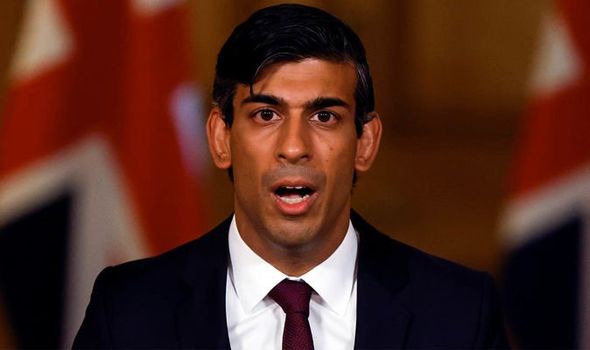 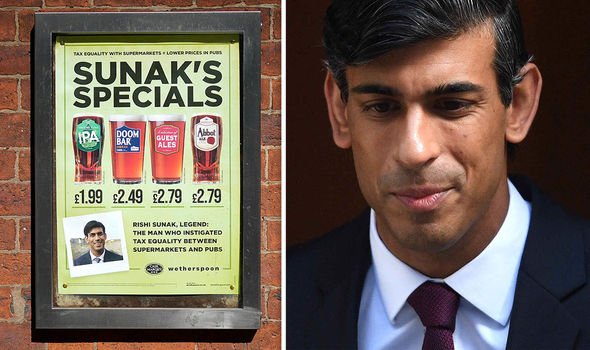 But if he strays beyond his financial remit, the Chancellor will risk accusations about trying to upstage the Prime Minister Boris Johnson who will speak on Tuesday.

The Chancellor of the Exchequer reportedly may end the fuel duty freeze and raise taxes for the self-employed.

He is expected to commit himself to a “single priority” to create and support new jobs.

Reportedly he will say: “We will not let talent wither, or waste, we will help all who want it find new opportunities and develop new skills.” 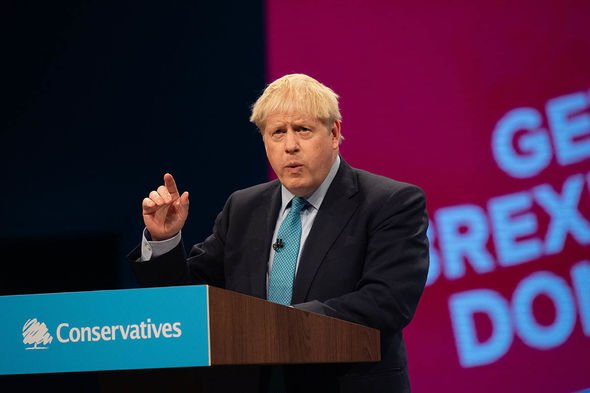 Mr Sunak’s speech comes after he defended his Eat Out to Help Out scheme which was in effect during August.

He told the Sun: “We had an industry that I care deeply about because of employment. It’s over two million people.”

The Chancellor of the Exchequer added the 10pm curfew for hospitality businesses was “frustrating”.

What time is the Chancellor due to speak today?

The schedule for Monday will be as follows: 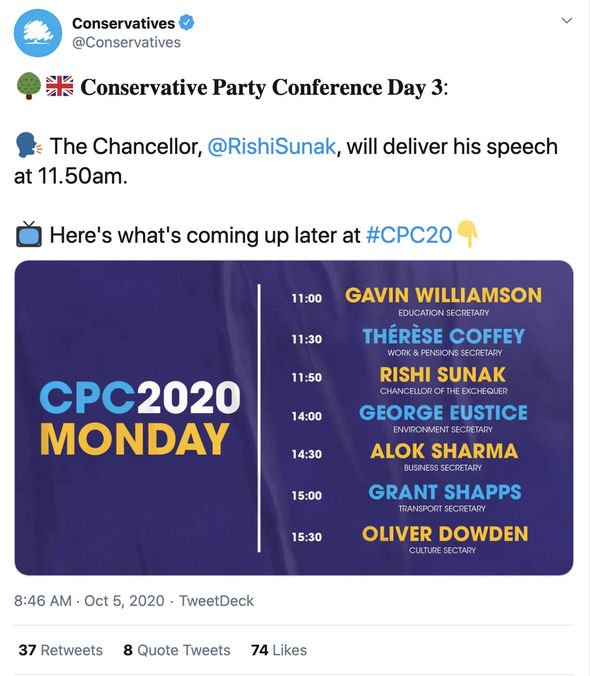 How can you watch the Conservative Party Conference?

The Conservative Party Conference is this year taking place online rather than the usual in-person meeting.

The event launched on Sunday and will end on Tuesday during which key ministers including Mr Boris Johnson and Mr Sunak will speak.

The first day of the virtual conference did not work as planned with the website crashing for many activists and observers trying to log in to watch cabinet minister Michael Gove.

Conservative Party members will be able to watch the conference from the special platform created by the party.

Party members have ready access to the conference with some exclusive content, while people opting for a “business day” pass will have to pay £850.

Non-member guests can become a Conservative Party member and sign up to watch the event from £100.

For those unable to watch the conference will be able to see the speech after it has been aired on the Conservatives social media accounts such as YouTube here.

You are also able to watch all of the keynote speeches which have aired thus far including Michael Gove, Health Secretary Matt Hancock and Foreign Secretary Dominic Raab.

Related posts:
Recent Posts
Latest Posts
Small airplane crash-lands on Airport Road in Longmont – The Denver Post
Opinion | Wrangling Over Herd Immunity and Masks as Covid Cases Keep Rising
COMMENTARY: Liberals reveal their indifference to Canadians’ access to information rights
Wealthy Millennial Women Tend to Defer to Husbands on Investing
Ask Amy: Friendship fail leads to wedding worry – The Denver Post
This website uses cookies to improve your user experience and to provide you with advertisements that are relevant to your interests. By continuing to browse the site you are agreeing to our use of cookies.Ok