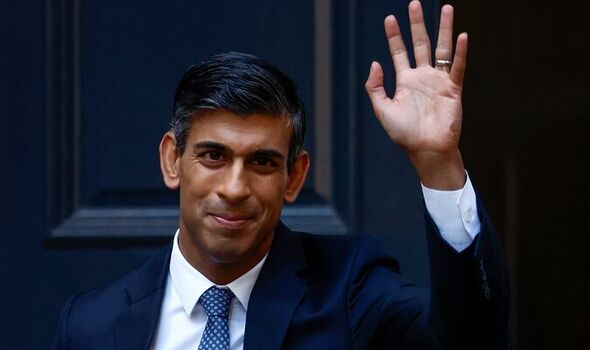 Rishi Sunak’s coronation as Tory leader has left some of the party’s MPs with “bruised feelings”, a former minister has admitted.

Victoria Atkins made the comments as she was grilled about how united the Conservatives are after ex-culture secretary Nadine Dorries insisted a general election was necessary and backbencher Christopher Chope branded colleagues who forced Liz Truss out as “hyenas”.

“But actually what we saw yesterday was the overwhelming majority of people coming together, understanding that we now have to focus on tackling inflation, we have to stabilise the markets, we have to try to help the Bank of England with the difficult decisions they have coming ahead of them with interest rates and so on, we have to do everything we can do stabilise the economy.

“Because if we can do that then we can start to deliver the vision that Rishi set out over the summer that we will all look forward to supporting when there’s a general election.”

Asked if she can guarantee the Tories will not be picking another PM in a few months’ time, she added: “Yes, because having the seen the reception that Rishi got yesterday in the 1922 Committee meeting … the reception Rishi got from across the party was so inspiring to see and also so comforting. We have a real chance here of uniting.”

It comes as Tory members are threatening to leave the party in anger at being denied a vote on the next leader after Mr Sunak was crowned yesterday following the withdrawal of Boris Johnson and Penny Mordaunt.

Ben Harris-Quinney, chairman of the Bow Group, the Conservative think tank, told the Telegraph: “The Conservative Party is going to lose tens of thousands of members as a result of what has happened, and for those that remain it will make them less likely to want to go out and knock on doors at the next election.

“The fact that it was a coronation is a terrible advert for the Conservative Party and the nation.”

He added: “The membership is where MPs draw their authority from, and to remove them from the process is to return politics to mediaeval times when people were just selected for power.”