Tory leadership: A look and Truss and Sunak’s policy’s

The former Chancellor, who is battling to become the next PM, said his Government would extend the definition of an extremist. 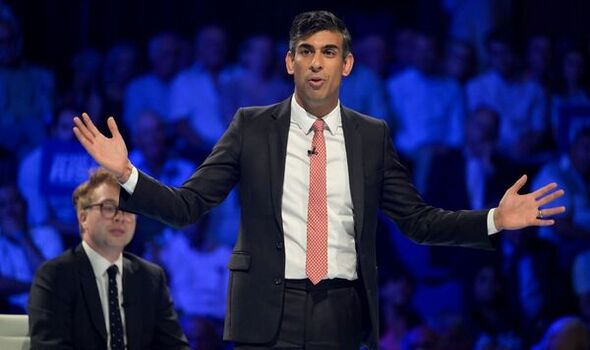 Mr Sunak will add “vilification of the United Kingdom” to the definition to cover those who harbour an intense hatred of Britain but currently slip through the net.

That would help root out people “with an extreme hatred of our country” and identify them as a potential national security threat, he said.

He said the new definition would not include criticism of Government policies or of the Government itself.

Mr Sunak is understood to believe “extremists do not just want to attack our values, but our very existence”.

Currently, an extremist is someone who is considered to have “vocal or active opposition to fundamental British values, including democracy, the rule of law, individual liberty and mutual respect and tolerance of different faiths and beliefs”.

Mr Sunak said: “There is no more important duty for a Prime Minister than keeping our country and our people safe. Whether redoubling our efforts to tackle Islamist extremism or rooting out those who are vocal in their hatred of our country, I will do whatever it takes to fulfil that duty.

“Britain is a beacon of freedom, tolerance and diversity. We must never let those who seek to undermine and destroy our way of life to succeed.”

Mr Sunak believes it is too focused on right-wing extremism when the biggest terror threat to the UK is from Islamist terrorism.

He will order Prevent officials to ensure “that the profile of cases in the programme broadly reflects the terror threat posed to the UK”.