The London Mayor’s increase will add £2.63 a month to the average Band D council tax bill from April. The GLA Conservatives proposed a rival budget that would save £95.3million and avoid the eye-watering 9.5 percent rise in Mr Khan’s council tax share.

“Our plan would fund London’s concessionary fares, invest in policing and create a new £50million recovery fund, without asking Londoners to pay a single penny more in council tax.

“The Mayor could save nearly £100million by scrapping his statue-toppling commission, cutting his PR budgets and reforming Transport for London. 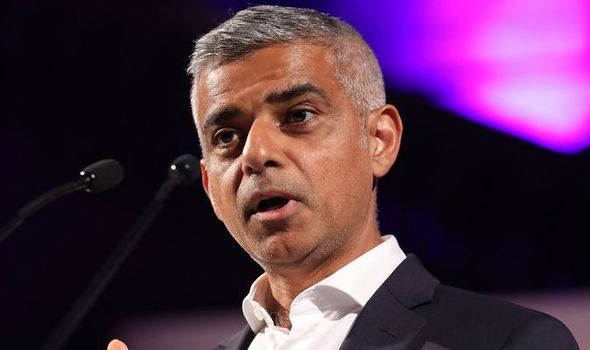 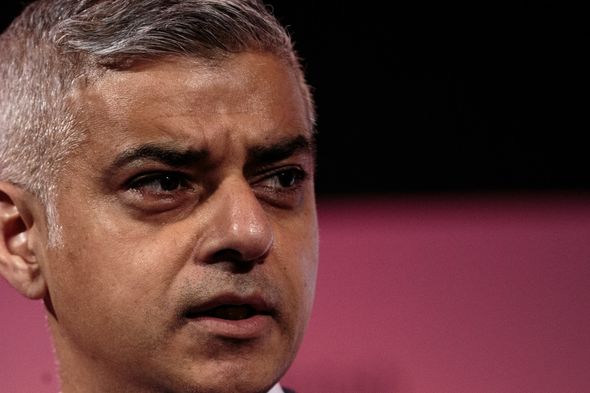 “Shamefully, Sadiq Khan’s budget is squirrelling away the capital’s business rates instead of investing in our city’s recovery.

“He should use that money to create a new London Recovery Fund to help businesses bounce back and protect Londoners’ livelihoods.

“As Mayor, it’s Khan’s job to help struggling Londoners and our city’s firms.

“But, instead of offering them a helping hand, his budget will slap them with a huge tax bill and hoard struggling businesses’ cash.” 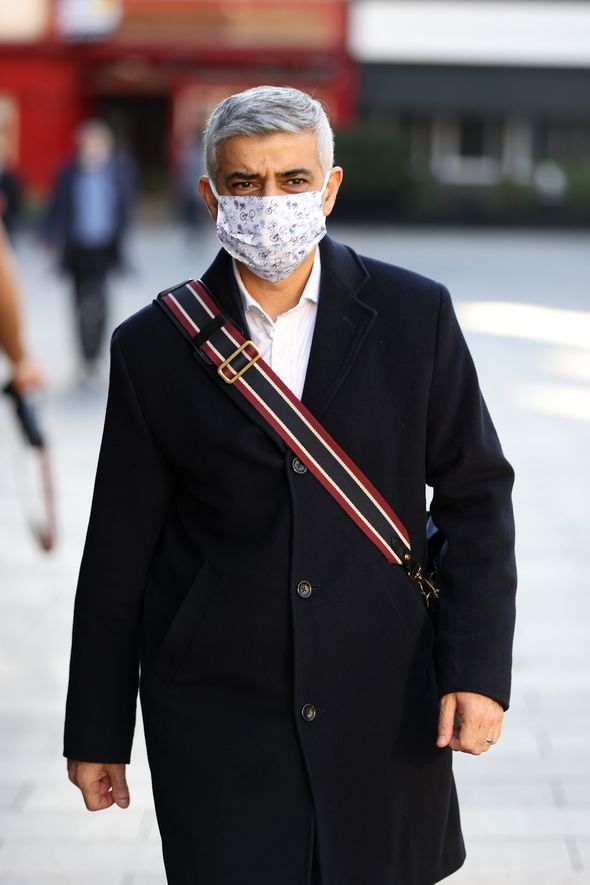 He tweeted: “In the middle of a pandemic, @SadiqKhan is hiking council tax by 10 percent.

“We need a Mayor who works to cut our cost of living – not one who continues to raise it.

“So as Mayor, I’ll reverse his tax increase.

“Together we can give London a fresh start.”

However, Mr Khan defended the increase in his share of council tax bills.

He said: “I fully recognise that in many households, finances are more stretched than ever before because of the pandemic and this decision is not taken lightly.

“Council tax is a regressive tax but the Government have left us with little other option.

“The Transport Secretary told me that he expected council tax would have to go up in London and the Home Secretary assumed a huge increase rather than funding the police properly.

“I promise all Londoners that every penny of this will be put to good and efficient use keeping our public transport system running and keeping Londoners safe.”