Mr Javid dismissed claims that tax-cutting is dangerous at a time of high inflation, saying it is “a lot riskier” to keep them high. 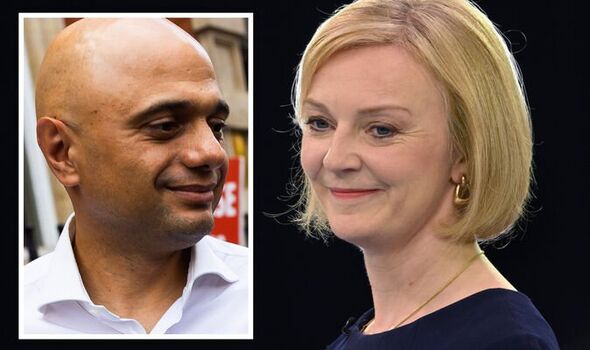 Reducing taxes is vital to “getting the growth rate up to properly pay and sustain for public services,” he added.

“People rightly say to me, especially economists, “Isn’t cutting tax risky at a time like this?” Any major economic decision comes with risk. But it’s a lot riskier not cutting taxes,” he added.

The ex-Cabinet minister had been expected to endorse friend Rishi Sunak for Prime Minister but opted instead for Ms Truss.

Mr Javid said: “I had zero idea Rishi was planning to resign, I was as surprised as anyone. If we had a plan I don’t think it would have been “you co-ordinate with me, then you back my opponent”.”

He explained his decision to support Ms Truss, saying: “You have to make the decision genuinely on the basis of who you think has got the better plan and is therefore also most likely to win the next election.”

Polls have consistently put Ms Truss as clear favourite to win the race for No 10, with elections guru Sir John Curtice saying he would be “extraordinarily surprised” if she does not take office.

He said the Foreign Secretary “would have to foul up in some spectacular fashion” for her rival to win.

Ms Truss and Mr Sunak last night battled it out with a hustings in Manchester. Mr Sunak will today set out a plan to “end the war on motorists once and for all”. 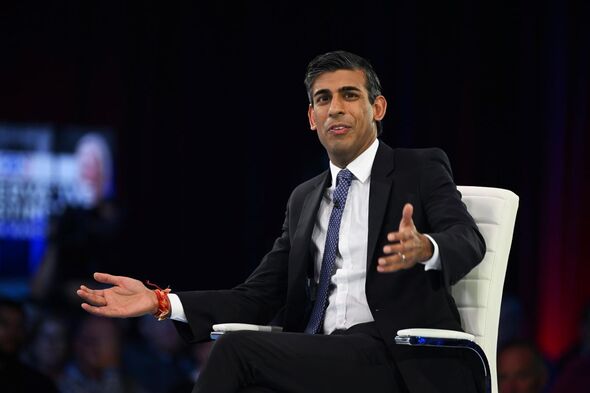 He said: “The UK is a passionate driving nation because driving provides freedom.

“Whilst transport in this country needs to get greener, that doesn’t mean it has to be at the expense of driving cars.

“We need to stop making life difficult for the vast majority of people across the UK who rely on a car as their primary source of transport to healthcare, employment, and other essential day to day things.”

He added: “Smart motorways are unpopular because they are unsafe. We need to listen to drivers, be on their side and stop with the pursuit of policies that go against common sense.

“As Chancellor, I introduced the largest cut to fuel duty in a generation, and as Prime Minister I will go further so that we stop the war on motorists once and for all.”