In line with increasing pressure on the Prime Minister to concede over this issue, the work and pensions secretary is set to address the issue at a Cabinet meeting on Tuesday. Chloe Smith will support raising benefits during the meeting and it is expected that the Prime Minister will start to back down on her plans of a real-terms cut.

Ms Truss expressed her desire to raise state benefits in line with earnings while at the Conservative Party conference in Birmingham last week.

The move would see a saving of approximately £5billion when likened to a pledge under Boris Johnson to match inflation, it has been reported.

Ms Smith is due to make a verdict later this month on benefit increases and is clear that she wishes to increase benefits with inflation in order to “protect the most vulnerable”. 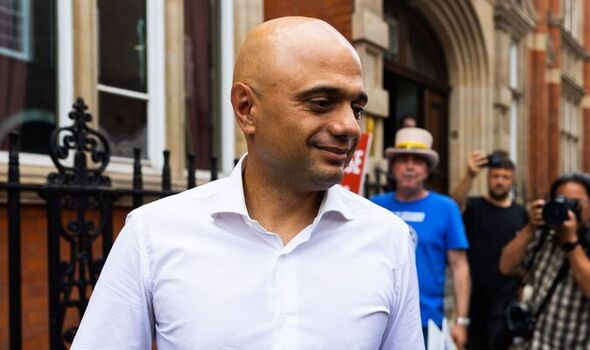 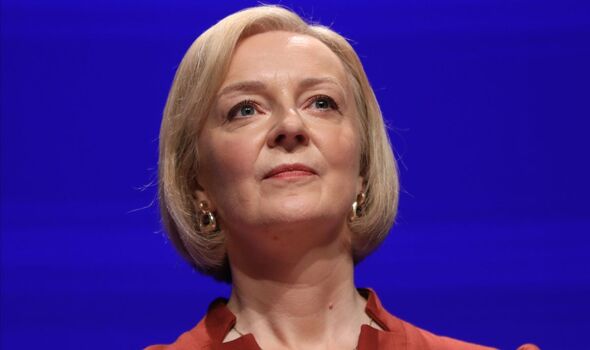 With the latest support of the strategy coming from Mr Javid, it is increasingly clear that the Prime Minister will have little choice but to concede to the wishes of those in her own party.

Speaking to BBC Radio 4 on the Today programme, the MP for Bromsgrove said: “People are going through incredibly challenging times.

“We can all see that in our community.

“So, I personally believe that benefits must stay in line with inflation.” 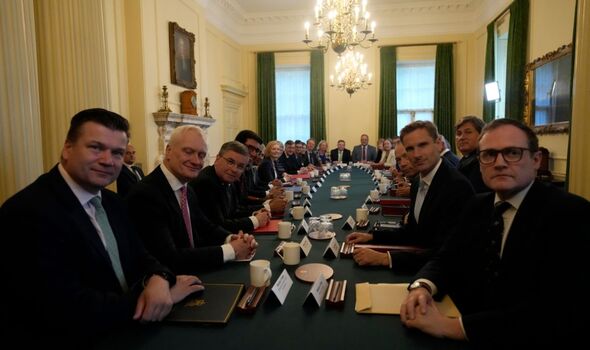 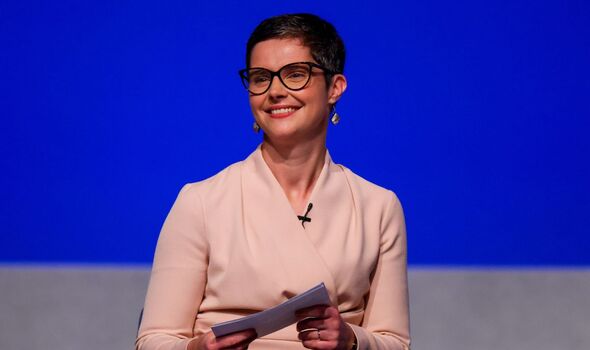 Despite the Prime Minister’s opinions during the party conference, following a dismal start to her leadership, Truss has vowed to pay more attention to the desires of her backbenchers.

Truss allies have said that the Prime Minister wants to “win hearts and minds” within her party and to have a “two-way conversation” with MPs.

The decision on raising benefits will be the first test of how seriously the PM is taking her promise.

DON’T MISS:
US issues urgent message for citizens in Ukraine to leave (INSIGHT)
Body of missing man found on his own roof eight days after he vanished (REVEAL)
Meghan and Harry’s mansion a ‘humble cottage’ compared to neighbours (INSIGHT) 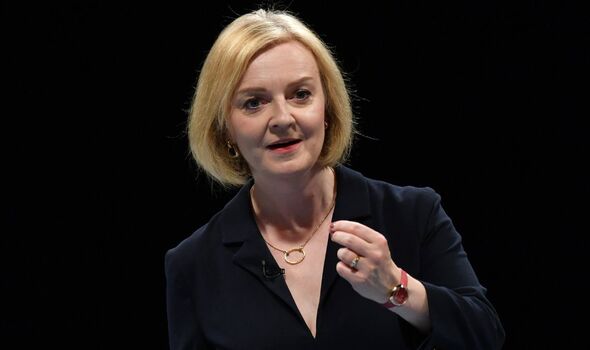 The Cabinet meeting is thought to see a number of ministers announce their opposition to increasing benefits in line with earnings.

The work and pensions secretary has stated that she will not “ambush” Truss and that she will refrain from making a decision on benefits until September’s inflation data is made available next week.

Despite this, Ms Smith will make clear her wishes to raise universal credit in line with inflation in order to protect those at most risk after deciding that concessions for children, carers and the disabled are unfeasible.