Campaigning is well underway for the Scottish election, which will be held on May 6. Soon people in Scotland will head to the polls to elect the 129 members of the Scottish Parliament. People across the 73 constituencies in Scotland will vote for a candidate to be their constituency representative, based on the First Past the Post system. There are also eight regions in Scotland and people also have to cast their regional vote on election day, with the number of additional members elected based on the number of votes each party receives.

The first television debate amongst leaders of the main Scottish political parties was held last month on BBC Scotland.

The second debate will take place tonight on STV.

Read on to find out how the political parties are faring in the polls ahead of the second TV debate of the Scottish election 2021 campaign. 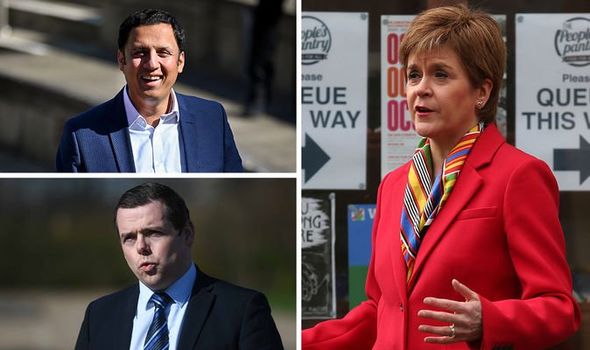 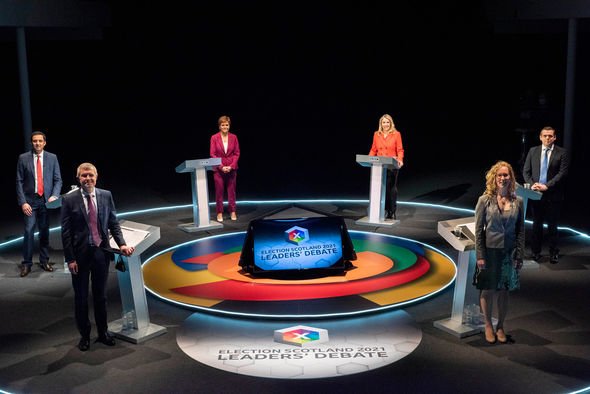 What do the latest polls say?

Polling expert Sir John Curtice, Professor of Politics at Strathclyde University, commented in a BBC article analysing five polls carried out between March 29 and April 7, 2021, on the Scottish election.

According to the analysis, an average of the Ipsos MORI, Opinium, Panelbase, Savanta ComRes and Survation shows the SNP “well ahead” with just more than half of the constituency vote (51 percent).

However, the analysis also shows the SNP has only two-fifths of the regional list ballot (40 percent). 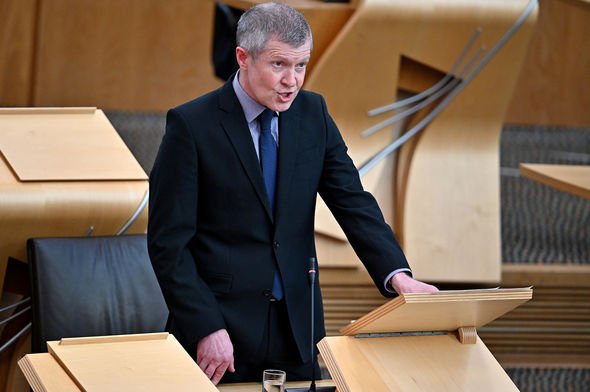 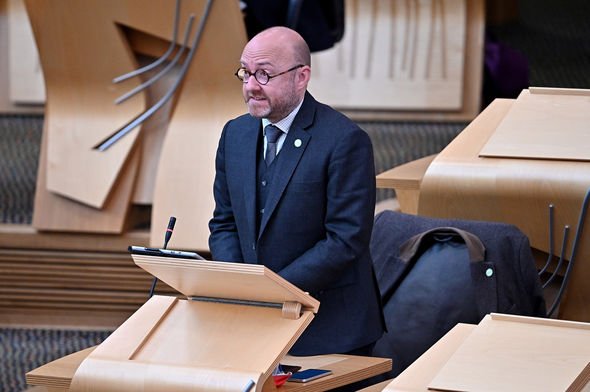 The data also suggests the Greens, who are mostly contesting the list vote, have a “similarly narrow lead over the Liberal Democrats”. 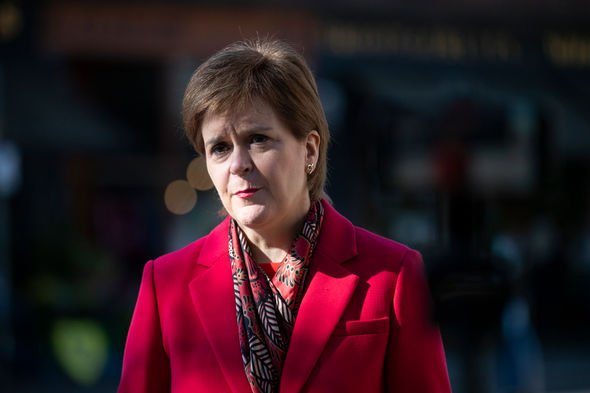 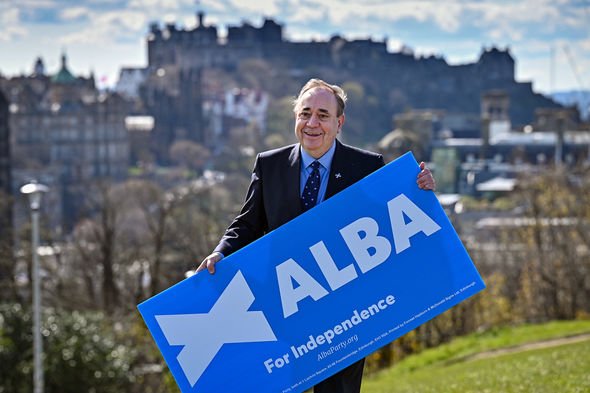 According to the Panelbase results, the SNP was on 49 percent in constituencies.

The Conservatives were on 22 percent, while Labour was on 20 percent and the Lib Dems on six percent.

For the regional list vote, the SNP was on 39 percent, with the Conservatives on 21 percent, Labour on 17 percent, the Greens on 8 percent, the Lib Dems on 5 percent and All for Unity 4 percent.

If eight Green MSPs are elected along with six Alba seats and an outright SNP majority of 65 MSPs, 79 of the 129 Holyrood seats would be taken by pro-independence parties.

What are the latest odds?

According to bookmakers Ladbrokes, an SNP majority could be likely based on the latest odds.

Alex Apati of Ladbrokes said: “An SNP Majority looks the most likely outcome as things stand in the betting, although a No Majority is only an 11/10 shot so we wouldn’t be surprised if that’s the overall result.”

Mr Apati added: “It would take something pretty spectacular for Nicola Sturgeon not to be First Minister next year if the latest odds are anything to go by.”

Will Nicola Sturgeon be First Minister on Jan 1st 2022?