All three candidates emphasised during the only hustings taking place north of the border that Labour can only secure a majority in the House of Commons if its wrestles back its Scottish heartlands. Ms Long-Bailey said Labour could not refuse a request from the Scottish Parliament for a second referendum, warning doing so could “drive more voters into the arms of the SNP”. She told the hustings: “As a socialist, I believe in collective solutions and I’m proud to be from the UK, but as a democrat, if the Scottish parliament makes the request for a referendum, I don’t believe as a democratic party we could refuse that.

“I also know if we did refuse that it would drive more of our voters into the arms of the SNP.”

Lisa Nandy also doubled down win her opposition to a second referendum on Scottish independence.

She said: “We have to be absolutely clear and stand up for Scotland remaining in the UK and for solidarity across the nations and regions of the UK.”

She added: “We have to stand up to the SNP because it suits them … that the entire debate is about whether Scotland remains in the UK or not, because as long as they can divide people and provide grievance and resentment they will continue to mask their own failures on child poverty, mental health, social care, homelessness, drugs deaths, all of these areas that I am outraged about.” 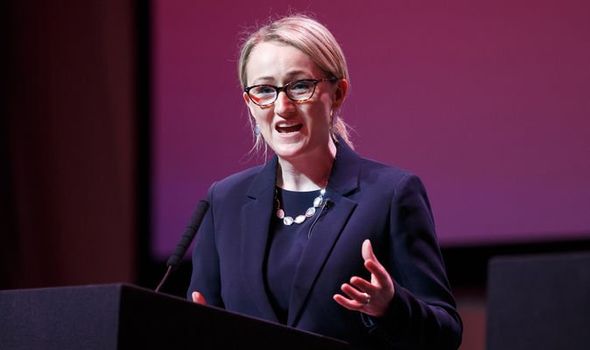 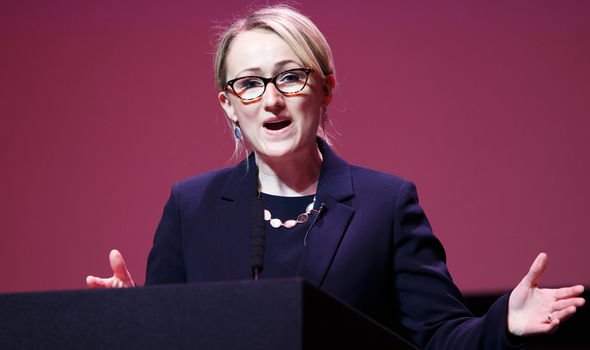 Both Labour leadership candidates were applauded for their positions by the audience of several hundred Scottish Labour members, activists and politicians at the Scottish Event Campus.

He said: “Whether the Scottish parliament should have the power over an independence referendum is an interesting question, but we shouldn’t get sucked into that.

“The SNP are constantly using the constitutional issue to mask other issues.” 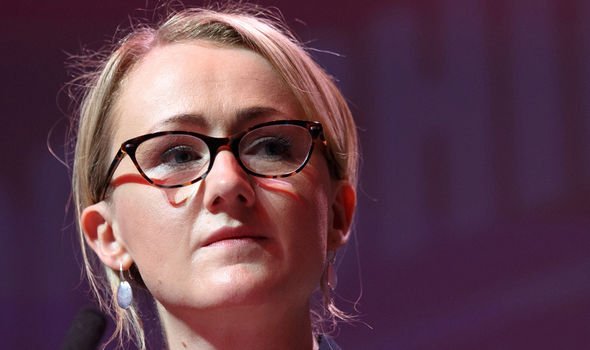 During Labour’s disastrous general election campaign, Jeremy Corbyn was vocal over his support for an independence vote.

When questioned about plans for a fresh constitutional settlement for Scotland across the UK, Sir Keir said: “We have got stuck between the status quo and independence.

“We need a radical federalism arrangement where Scotland has more powers and a different relationship with the rest of the UK.” 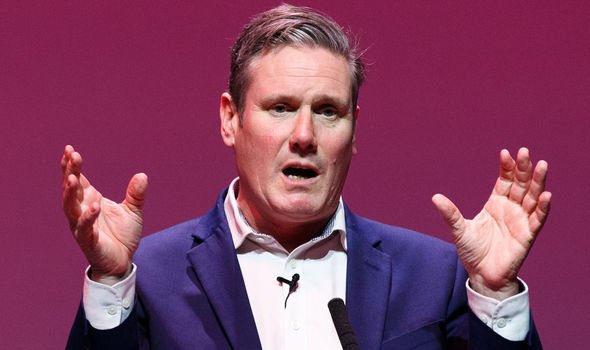 Scottish Labour only polled 18.6 percent in December’s general election – the worst result in its recent history.

Sir Keir also pledged to “come straight back up here” if elected as Labour leader to help boost the party’s campaign north of the border for the Holyrood elections next year.

He added: “We have to attack the SNP on their record and not let them hide behind constitutional issues.”

Ms Long-Bailey said Labour has to understand quickly “where our votes went” across both the north of England and also in Scotland. 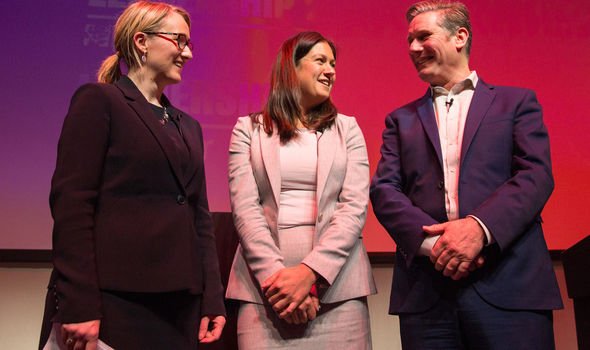 She said: “We can’t blame our voters for going to the SNP,” adding she wants more powers given to Holyrood for additional borrowing and employment rights.

Ms Nandy pledged “to make common cause with SNP voters, not Nicola Sturgeon”.

She claimed voters in Aberdeen could still feel distant from Holyrood in Edinburgh, adding: “We give people power over their own lives by handing more power to councils.”