The timeline to find a new Conservative leader and PM will be agreed by a meeting of the executive of the 1922 Committee of Conservative backbenchers at 5pm on Monday. This relatively short schedule has been established in a bid to end the uncertainty following the resignation of Boris Johnson.

One senior Tory source told The Daily Telegraph that a new leader will be elected by party members in two months so they can be unveiled on Monday September 5.

The new Conservative leader and PM will then be ready for their first Prime Minister’s questions on Wednesday September 7.

However party grandees are concerned that a large number of MPs could put their names forward for the leadership, even those who have little chance of winning.

There are concerns that at least 16 MPs could launch leadership bids as officials are considering rushing through rule changes that limit the contest to “serious candidates.” 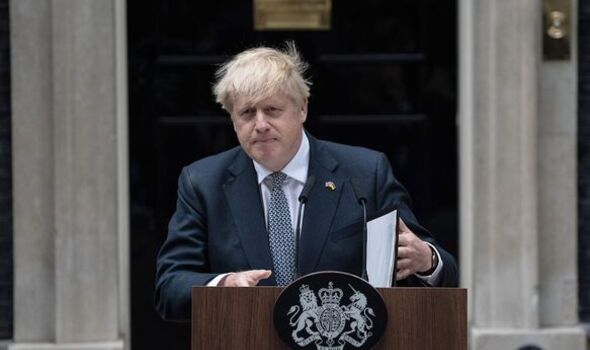 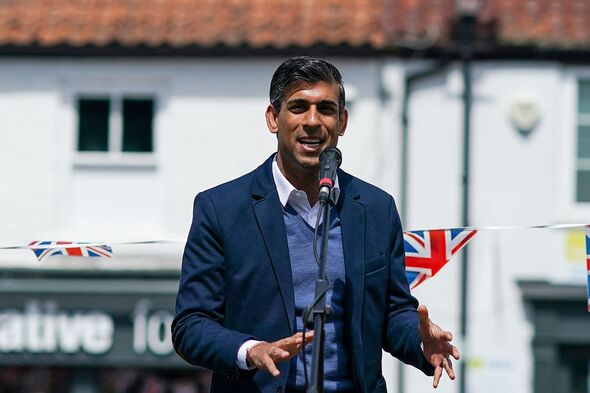 On Friday there was consternation when relatively obscure MPs such as Sir Bill Wiggin, John Baron and Rehman Chishti indicated they were considering launching leadership bids.

When asked why he was considering a bid for the premiership Mr Baron replied: “I would be a newcomer to the contest… I will take soundings over the weekend.”

However a senior Conservative source indicated that there would be a “threshold” and that the party didn’t “want grandstanders”.

They said: “There will be a threshold so that candidates below that threshold will not be allowed to continue. 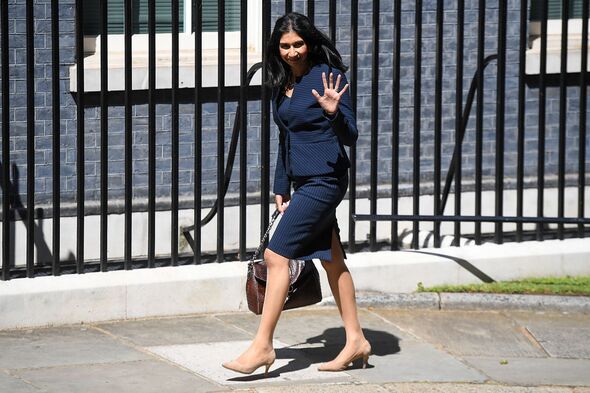 “We want to reduce the field to serious candidates and if you can’t get a reasonable proportion of the party to support you, we don’t want grandstanders.”

Under draft plans, which are likely to be agreed by the 1922 committee and the party board on Monday, nominations will close on Tuesday evening.

It was originally thought that MPs would need the backing of 10 MPs, a proposer, seconder and eight MPs.

However the 1922 committee is considering raising this to 20 MPs a proposer, a seconder and 18 other Tory MPs. 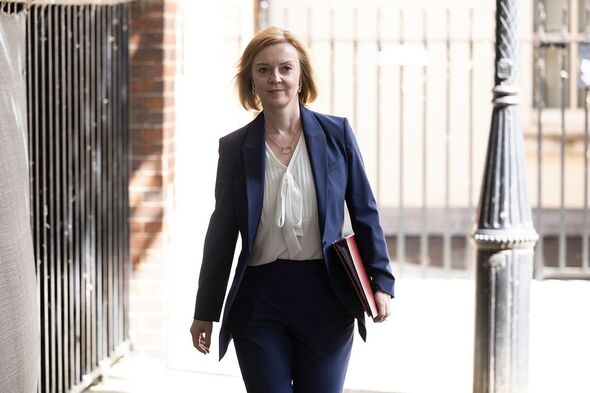 The first round of voting is due to take place on Wednesday and candidates with less than 10 percent support or 36 MPs will drop out.

On Thursday the second round of voting is scheduled after which the MP in last place will drop out.

This will be followed by a major 1922 committee hustings scheduled for July 18 when all the candidates can be interrogated by MPs behind closed doors.

There will be more rounds of voting on July 19 and 20 which will force the last placed MP to pull out.

The final two remaining candidates will go to a vote of members to be declared on Thursday July 21.

One idea floated by grandees is to increase the thresholds at successive rounds of voting so anyone without the backing of 15 percent of MPs will drop out in the third round and 20 percent of MPs in the fourth.

Conservative Central Office is then likely to organise a series of hustings across the country for members.

The 200,000 Tory members will then be able to vote by post in August and elect the new PM.