The SNP Westminster Leader slammed Boris Johnson during Prime Minister’s Questions as he accused the Tory Government of failing to address the inflationary crisis. Mr Blackford suggested the UK economy had fallen behind “our European neighbours” as he drew comparisons to the current French rate of economic inflation. The SNP representative claimed that Mr Johnson should urgently seek to establish a trade deal with the European Union in order to save the country from entering a recession.

The Prime Minister defied the suggestions of Mr Blackford as he explained the SNP was severely “underestimating” the Conservative economic triumphs.

Speaking in the House of Commons, Mr Blackford said: “This morning it was revealed that UK inflation is now at a 40 year high.

“Families right across these islands are seeing their incomes squeezed as prices rise, bills soar, and Tory cuts and tax hikes hammer home.

“After 12 years in Government, the Tories have left the UK economy in the doldrums and pushed millions of people into poverty.

“Can I ask the Prime Minister, does he think his Government bears any blame for the fact that the United Kingdom is doing so much worse than our European neighbours?” 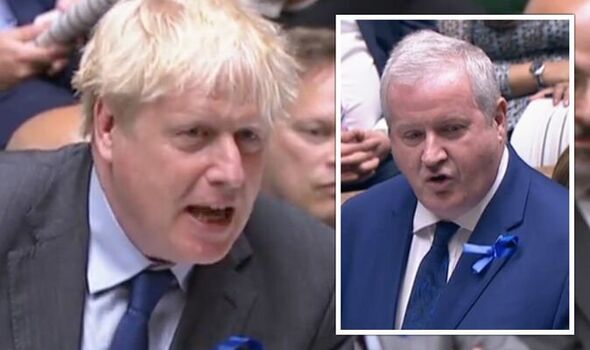 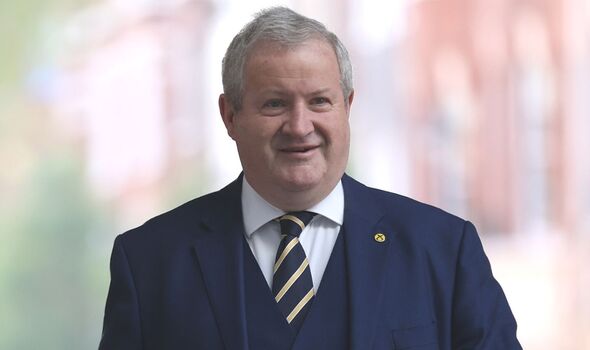 The Prime Minister fought back as he replied: “I think, as the whole House knows and as the whole country knows, we’ve got a global inflationary problem that this Government has the fiscal firepower to deal with.

“That is of benefit to the whole of the United Kingdom, including Scotland, as we’ve seen throughout the pandemic.

“I think it is a matter of fact that taxes are actually highest of all in Scotland.”

Mr Johnson highlighted that income tax for medium to higher earners in Scotland is notably higher than across other areas of the UK. 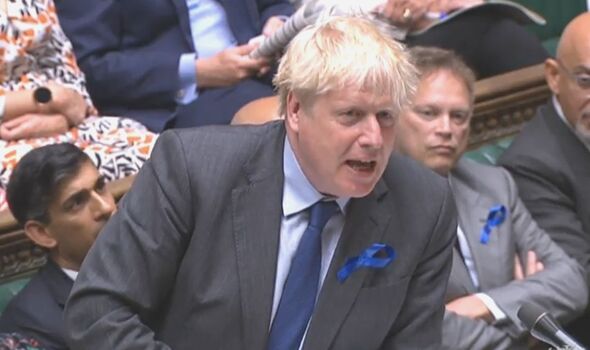 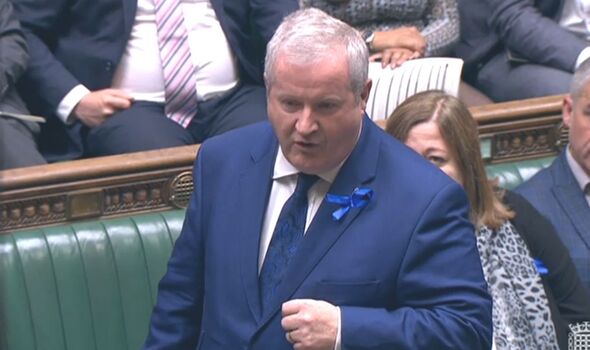 Mr Blackford refuted the claims of the Prime Minister as he continued: “Well, actually, that is not true Mr Speaker.

“Of course, the Prime Minister can make all the excuses he likes, but the fact is the UK economy is lagging behind on his watch.

“Actually, if he looks at France, inflation is less than six percent there.”

The current rate of inflation for France stands at 5.2%, considerably lower than the 9.1% in the UK announced on Wednesday morning. 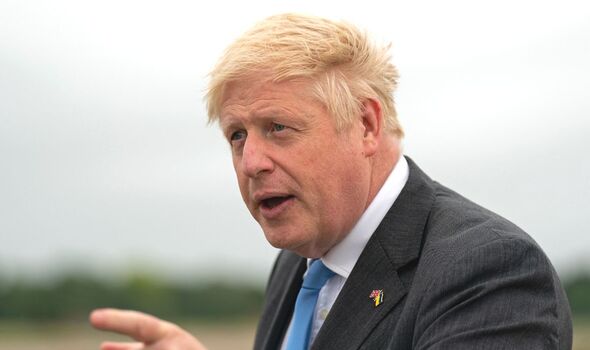 Mr Blackford added: “This morning’s report from the Resolution Foundation at the London School of Economics is the latest in a string of devastating reports on the outlook for the UK economy – the report could not be clearer.

“The Tory Government’s disastrous Brexit is driving wages down, pushing inflation up and will make us poorer over the next decade.

“Instead of reversing course, the Prime Minister is recklessly threatening a trade war at the worst possible time.

“Will he finally come to his senses and negotiate an economic agreement with the EU, or is he going to woefully, woefully push the UK into recession.”

The Prime Minister replied: “Mr Speaker, nobody wants a trade war, nor is there any need for one.

“The benefits of that are being felt throughout the whole of the United Kingdom.”

Mr Johnson slammed the economic criticism of the SNP as he suggested Mr Blackford had grossly underestimated the effectiveness of Conservative efforts to control and improve the UK’s fiscal circumstance.