BBC presenter Martha Kearney grilled the Shadow Work and Pensions secretary Jonathan Reynolds over the Labour Party’s declining polls. The Today programme host said: “Sir Keir Starmer told our programme yesterday that it’s always going to take longer than a year to turn round Labour election fortunes after your disastrous election result. But the polls seem to be indicating that the party is still going backwards. You can’t even hang on to places like Hartlepool.”

Mr Reynolds replied: “The first thing I say is polls aren’t always correct so let’s wait until we have the actual election taking place tomorrow.

“The second thing is, if you look at where the Conservative is leading in some polls, it’s heavily down to turn out.

“Quite rightly, we know polls went wrong because Conservative voters are more likely statistically to turn out.

“We can say to people if you want strong local candidates, go out and vote Labour. 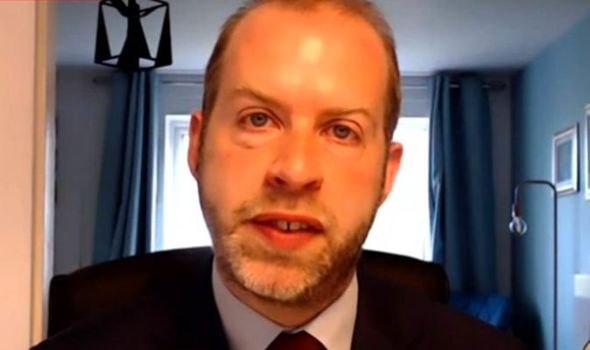 “If people do that I think we might outperform many of those polls.”

Ms Kearney interjected: “You can think about that and certainly you can hope for that.

“The Conservatives have been in power for a long time and voters decided they wanted to change and the change wasn’t for you.”

“He added: “We hope the public will see how we’ve changed since 2019, that we have a new leader, new direction but to be frank, it hasn’t been the easiest year to make those wider messages.”