Douglas Ross, the leader of the Conservatives in Scotland, said the First Minister must take action to amend the system to ensure complaints are dealt with by Police Scotland without having to go before a judge. After the force was formed in April 2013, only two employment disputes went to tribunal over the course of four years.

But between 2015 and 2018 the figure jumped to 47, according to a report produced by Dame Elish Angiolini, a former lord advocate.

The review said the current system in place was lacking in transparency and proper accountability.

Mr Ross said it was time the SNP leader stepped in to bring about a fairer system which would use taxpayers’ cash in a better way.

He tweeted: “People would rather see scarce budgets spent on frontline officers than on expensive lawyers. 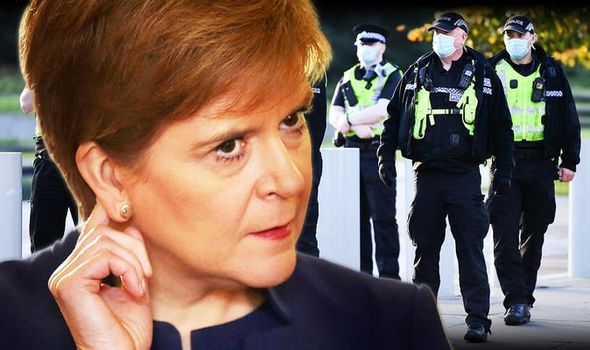 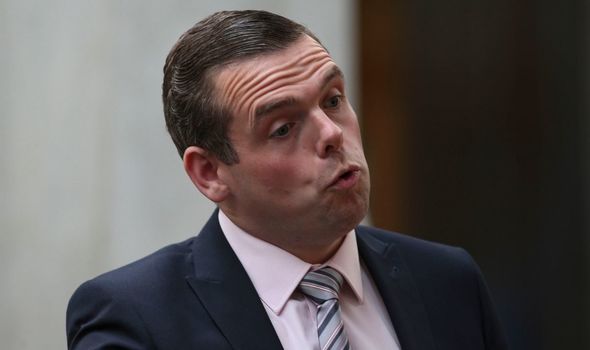 “SNP must fix the broken system it created.”

Mr Ross suggested mediation at a lower level as a possible way to prevent so many complaints ending in legal action, The Times reports.

He also said the huge spike in tribunals in recent years needed to be addressed.

Dame Elish also said in her report that the powers given to the Police Investigations and Review Commissioner (PIRC) that investigates the police were weak and confusing. 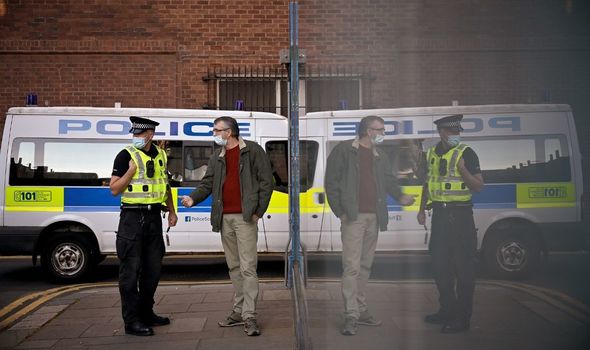 She said the increase in legal action being taken by officers against the force raised concerns about how Police Scotland was being managed.

In response to the release of the report, Iain Livingstone, the Police Scotland chief constable, said: “Racism and discrimination of any kind is deplorable and unacceptable and I utterly condemn it. 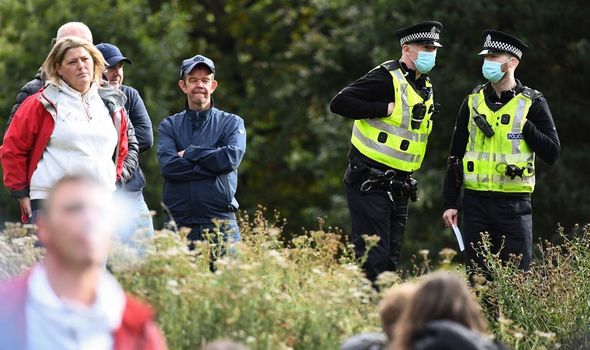 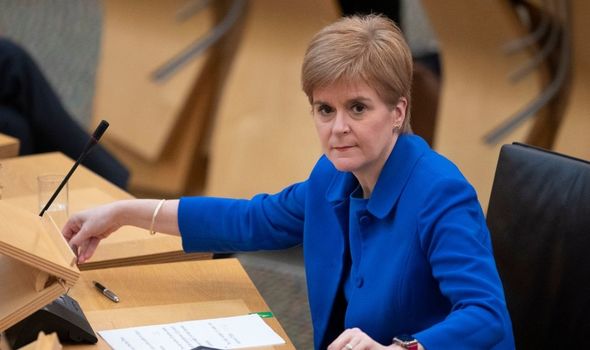 “Our core values are integrity, fairness and respect and a commitment to upholding human rights.

“These are the foundations of policing in Scotland and are demonstrated every day by officers and staff up and down the country.”

He said, “values-based policing” is vital to public confidence in the force.

Dame Elish said she had heard “very worrying evidence” of alleged mistreatment of some officers on the grounds of their gender, race or sexuality.

She said a further review of equalities in Police Scotland was needed. 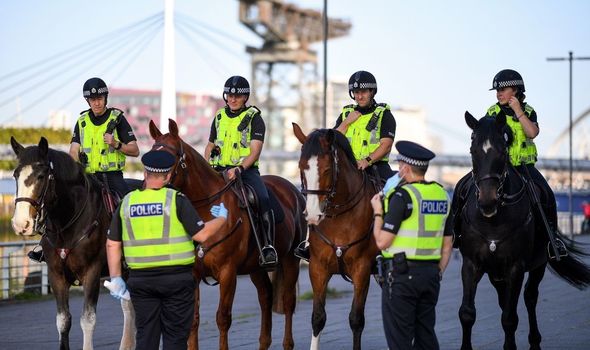 The review was ordered by ministers in Scotland in the wake of the death of Sheku Bayoh.

Originally from Sierra Leone, he had moved to Scotland in his early teens and had been living in Fife with his sister.

The 32-year-old died after being restrained by officers in Kirkcaldy in Fife in May 2015.