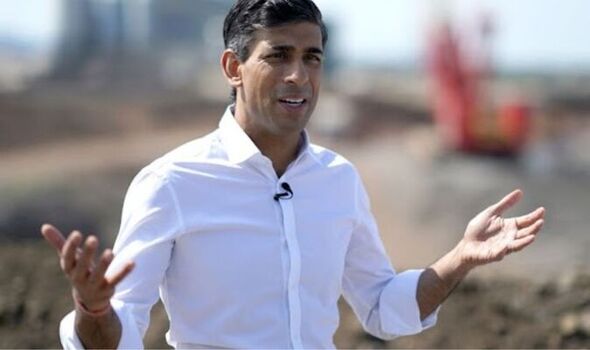 The former Chancellor said if he wins the leadership race to become the UK’s next Prime Minister, he would scrap the laws. However, leaked documents show that just last month he argued this would take longer than 2026, and EU tax law had to be exempt.

During his campaign to become PM and win over Brexiteers, Sunak said he would appoint a Brexit minister to go through the remaining 2,400 EU laws still on the statute book.

The minister would come forward with recommendations for rules to be scrapped or changed within 100 days of Mr Sunak entering Number 10.

He said he had always backed Brexit despite warning it could damage his political career.

The statement appears to appeal to a number of strongly pro-Brexit MPs who at the moment are backing other candidate.