The British overseas territory became the first nation in the world to vaccinate its entire adult population last month. Its first minister Fabian Picardo publicly thanked the UK as all of the adults out of its 33,701 residents were offered a Covid jab.

Its success compares starkly with close neighbour Spain, who has blindly followed the EU’s calamitous vaccine rollout and suffered badly as a consequence.

The Mediterranean country is yet to vaccinate 75 percent of its over 80s – something the UK achieved weeks ago.

These hugely differing fortunes have led one Gibraltar resident to claim, had the Rock followed the EU’s programme, it would not have enjoyed “one iota” of the success it currently basks in.

Jamie DeSilva, 29, said: “Absolutely not! It is solely down to the brilliance of the UK overseas territories programme that we are in the position we’re in today. 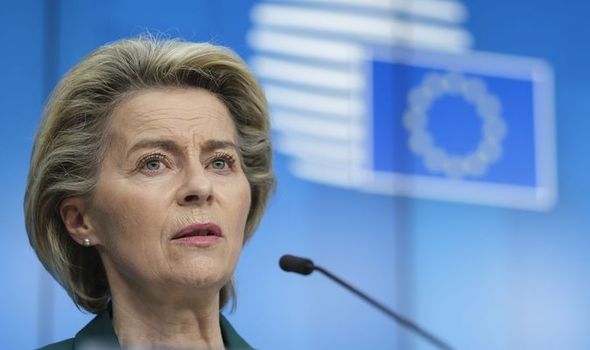 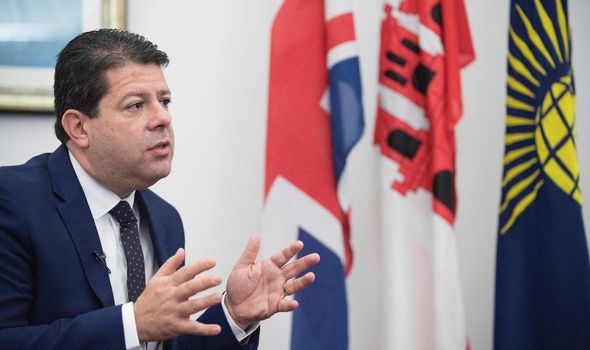 “The chief minister has been exemplary and the combined cross-agency coordination of local bodies alongside the British military has without question been world class.”

He said efforts on the ground have been driven by the Royal Gibraltar Regiment and the Rock’s health service which has ensured that the rollout was rapid and effective.

He added: “It really has been a British family effort.

“This would not have happened to one iota of the success had it been done by the EU scheme.” 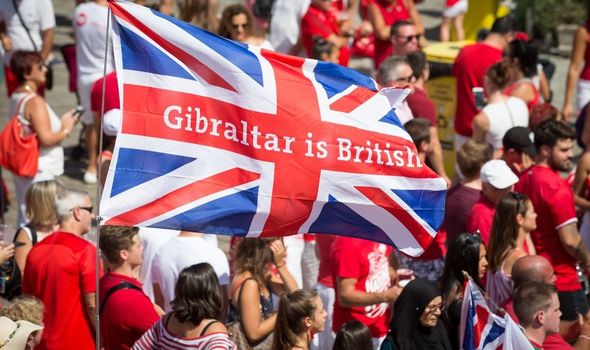 He does not believe its frontier will shut, but slammed petulant Spanish governments who will periodically raise the issue of sovereignty.

It ceded the territory to the UK in the Treaty of Utrecht in 1713 but has continually claimed this is invalid and the Rock should be returned to Spain.

Britain disputes this and, much like the Falkland Islands, have vowed to defend it at all costs. 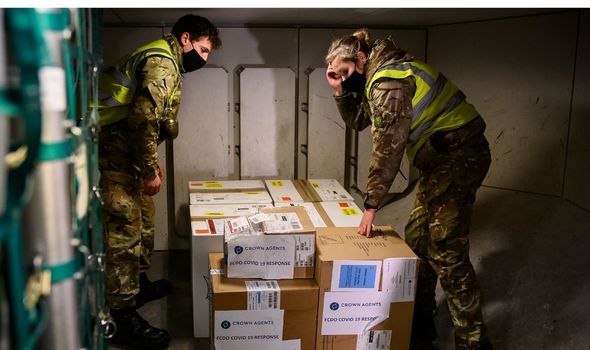 This has stopped continual provocations by loudmouth Spanish politicians – eager to earn a name for themselves.

Spain’s far-right Vox party recently called on its military to “liberate” the Rock.

But any attempts at military action would most likely end in “heavy casualties” for Spanish forces.

George Allison edits the UK Defence Journal and explained there are a large network of tunnels under the Rock of Gibraltar, many of them owned by the Ministry of Defence. 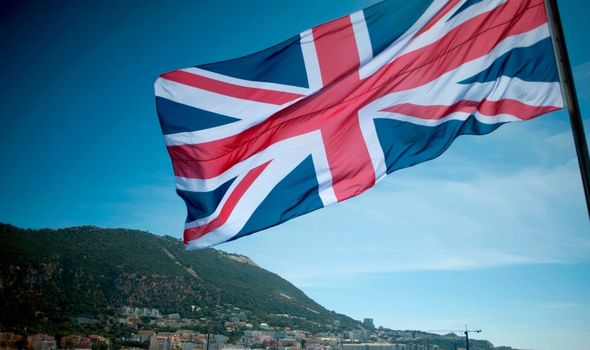 He told Express.co.uk: “Any attempt to invade the territory would have to contend with British forces embedded in the tunnel, drawing out any operation against the territory significantly.

“This would lead to a ‘guerrilla’ style conflict with Spain in Gibraltar that would see Spanish forces take heavy casualties and take many months.

“Whilst this is happening, the United Kingdom would be sending support to the territory from the air and sea.

“Spain would have to move quickly so it could catch British forces off guard and stop them fortifying the tunnel network.