Liz Truss was grilled on the exclusion of UK fishing from a post-Brexit trade deal with non-European Union states. The International Trade Secretary was quizzed on ITV’s Tonight about the terms for British fisheries in a trade deal signed with Norway, Iceland and Lichtenstein. Liz Truss defended the deal, saying it was “a completely different matter.”

ITV reporter Joel Hills spoke to Ms Truss in an episode of Tonight entitled “Britain after Brexit: Winners and Losers?”

The International Trade Secretary said that the post-Brexit deal would benefit much of the British economy, but that fisheries was not included.

She said: “There’s a separate fisheries agreement which is not something that we negotiated as part of the deal.”

Mr Hills asked her “But it’s separate because you decided to make it separate, isn’t it? 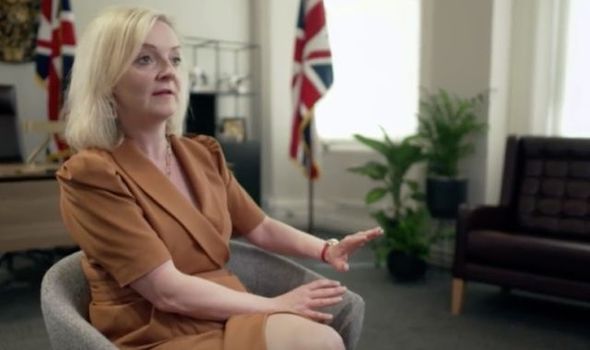 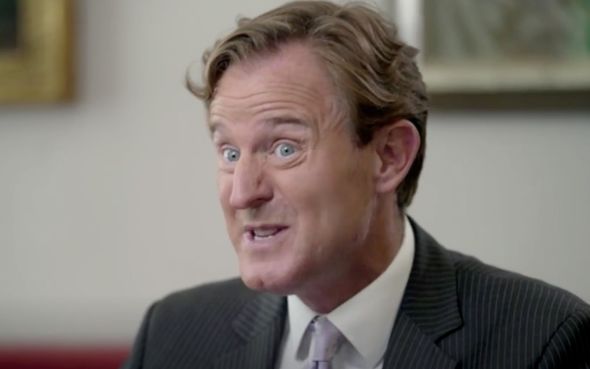 “I mean, you could have insisted on its inclusion.”

Ms Truss replied: “I don’t think it would have been right to hold back a deal that benefits British musicians, British digital companies, British farmers.

“In order to get some other deal.”

Mr Hills asked: “Is that perhaps why fisherman feel betrayed?

“And I do think this is a deal which is about improving the terms of trade.

“It is not about fisheries waters.” 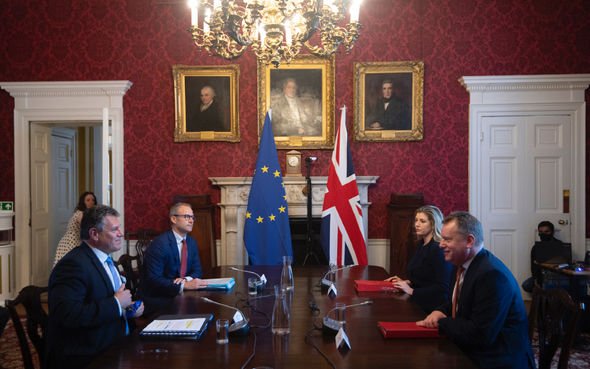 All three countries in the deal, Norway, Iceland and Lichtenstein, are members of the European Economic Area, which allows them to be part of the EU’s single market.

Former MEP Jane Mummery told Express.co.uk this week that the deal “gave everything away” on fishing.

She added:  “Boris has sacrificed the fishing industry, coastal communities and our friends in Northern Ireland to get Brexit done.”

The UK has also been negotiating with the EU this week over disagreements on the Northern Ireland protocol, which effectively keeps the country inside the single market and customs union.
Source: Read Full Article