Tiverton voter calls on Boris to win back his support

In a devastating by-election result for the Conservative Party, the Tories lost the two stronghold constituencies of Wakefield and Tiverton and Honiton. Voters in the areas instead turned their support towards opposition candidates as the Liberal Democrat and Labour representatives enjoyed the victory. Following the by-election result, the Tories were delivered an additional blow as Conservative Chairman Oliver Dowden announced his resignation on Friday morning. Despite the day of despair for the Conservatives, the electorate have outlined a series of measures the party could introduce in order to guarantee increased support for the general election.

A voter from Tiverton and Honiton, Harry, explained why he didn’t vote Conservative in his constituencies by-election despite being a long-term party supporter.

Speaking on Talk TV, he said: “Normally, I would vote Tory, I was a Tory member up until Theresa May.

“If we wanted the Liberal Democrats we would have voted for the real thing and that’s pretty much, I think, what people have done.” 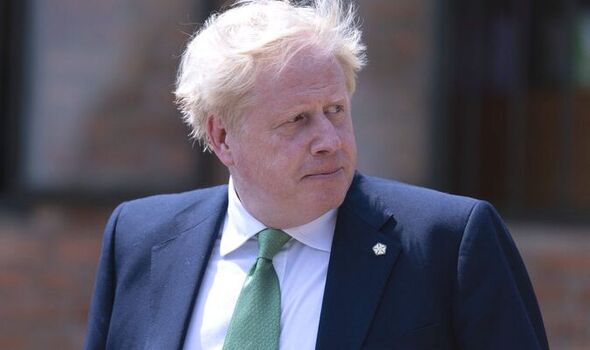 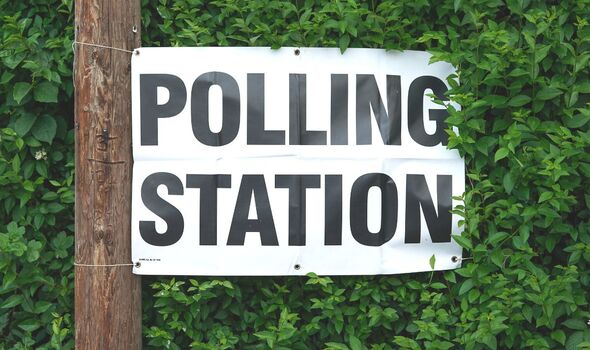 The caller suggested voters had become dismayed by the Conservative Party’s stray from traditional policies which the electorate hoped to see implemented.

As part of their 2019 election pledges, the Tories promised to reach net-zero carbon emissions by 2050 through investment in green infrastructure.

The Conservatives also promised to tighten up immigration laws but the recent plan to relocate migrants arriving by the English Channel to Rwanda was blocked by a last-minute European Court of Human Rights ruling.

The Tory party has also suffered a wavering public image as the Sue Grey report revealed several instances of lockdown breaches in Downing Street which have stained the reputation of some senior ministers, including the Prime Minister.

Read more: Boris Johnson Conservative MPs may have another vote of no confidence 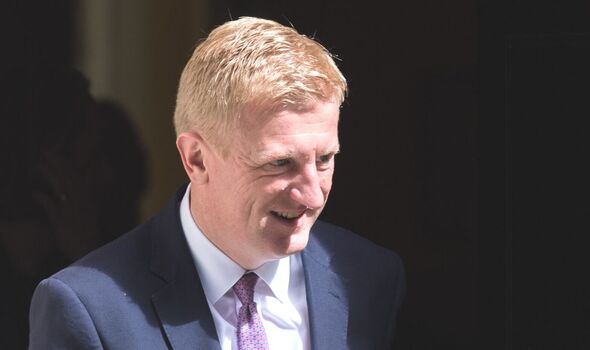 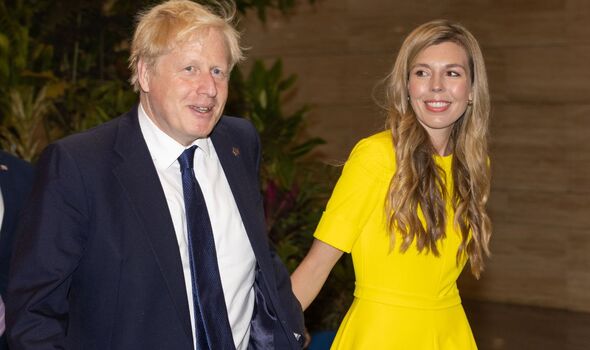 Despite the current Tory party performance, the Tiverton and Honiton voter said the Conservative party could still win back considerable support with the aim of reclaiming the lost constituencies.

He said: “If they don’t change this net-zero rubbish and sort this cost of living crisis out, sort Rwanda out, and sort the immigration problem out, no one’s going to vote for them again.”

Talk TV host Jeremy Kyle asked: “Can Boris Johnson and the Tory party get you back at the next election if they revert to traditional Tory values?”

The caller replied: “Yes, if they do it rather than talk about it – unless I see evidence of it happening, then no.” 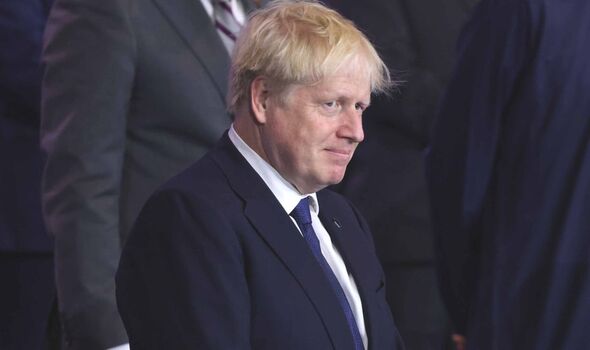 The frustrated electorate of the by-elections urged the Conservatives to address pressing matters of political concern across the country.

Despite the disappointing election result for the Tories, the Conservative party came out on top in recent YouGov polling data concerning which party would win the next election.

The Conservatives also held an advantage over Labour in YouGov tracking statistics which suggest the population believe Brexit, the economy, and immigration would all be issues better managed by a Tory leadership.