US president said this week American forces should stay at a military base in Iraq so Washington can ‘watch Iran’. 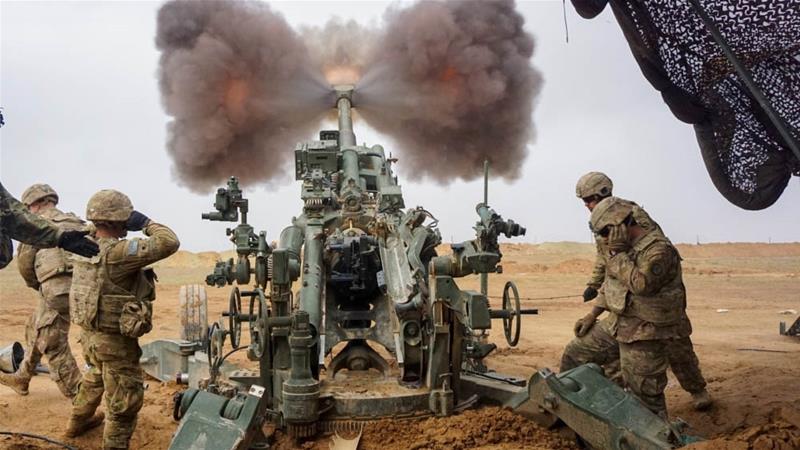 Iraq’s most senior Shia religious scholar on Wednesday joined a chorus of criticism aimed at President Donald Trump who said US troops should stay in the country to keep an eye on neighbouring Iran.

Grand Ayatollah Ali al-Sistani said Iraq aspires to have “good and balanced relations” with all of its neighbours “based on mutual interests and without intervention in internal affairs”.

Iraq “rejects being a launching pad for harming any other country”, he said during a meeting with UN Iraq envoy Jeanine Hennis-Plasschaert at the Muslim leader’s base in Najaf.

Both Iraq’s president and prime minister have hit back at Trump’s statements to US media this week stating American forces should stay at a base in Iraq so Washington can “watch Iran”.

Trump apparently was referring to the Al-Asad airbase in western Iraq, where he paid a brief visit to US troops in December. The base hosts American soldiers but belongs to the Iraqi army.

The comments angered Iraqi politicians and Iranian-backed factions and further added to concerns in Iraq about the United States’s long-term intentions, particularly after it withdraws its troops from Syria.

Prime Minister Adel Abdul-Mahdi, at his weekly news conference late Tuesday, reminded Trump there are no US bases in Iraq and said he does not accept the idea of his country becoming an arena for fighting a neighbouring country. He called on Trump to retract his statements.

Iraqi President Barham Saleh said on Monday that Trump did not ask for permission to use Iraqi territory to monitor Iran, adding Iraq’s constitution forbids the use of the country as a base to threaten the interests or security of neighbouring countries.

“Don’t overburden Iraq with your own issues,” said Saleh.

US forces withdrew from Iraq in 2011 but returned in 2014 at the invitation of the government to help battle Islamic State of Iraq and the Levant (ISIL, also known as ISIS) after it seized vast areas in the north and west of the country, including the second-largest city, Mosul.

A US-led coalition provided crucial air support as Iraqi forces regrouped and drove ISIL out in a costly three-year campaign.

Now, after defeating ISIL fighters in their last urban bastions, Iraqi politicians and militia leaders are increasingly speaking out against the continued presence of US forces on Iraqi soil.

Some legislators are working on a draft bill calling for the withdrawal of the more than 5,000 American troops from the country. 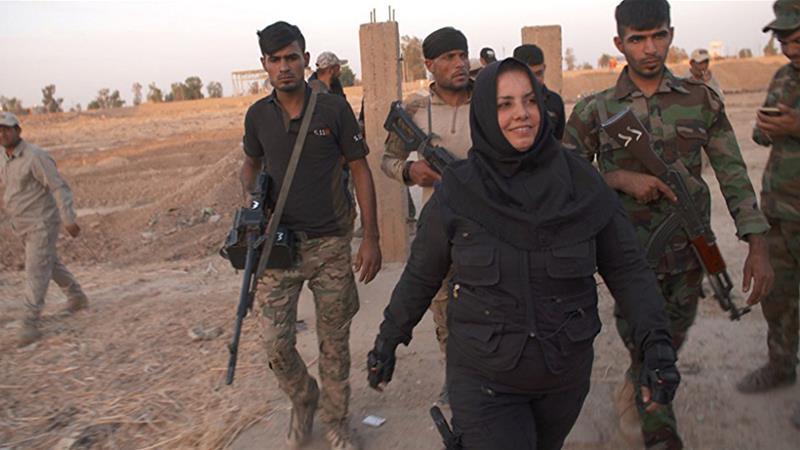 ISIL: An Eye for an Eye in Iraq