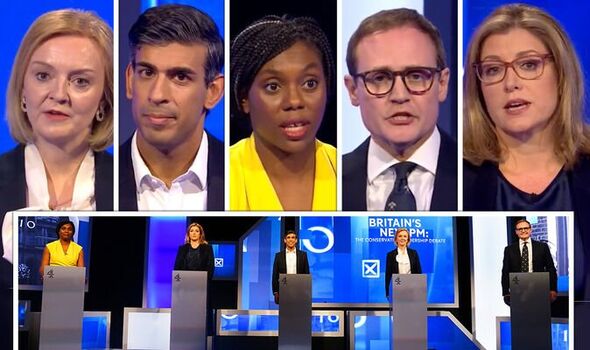 Penny Mordaunt was attacked by Liz Truss and Kemi Badenoch at the Channel 4 leaders’ debate over her attitude towards women’s rights and transgender people.

When asked to define her position on gender identity against claims that she previously supported gender self-identification, Ms Mordaunt said she has “never been in favour of self-ID”.

“I can’t imagine why people are not comprehending what I say and have been regurgitating this issue for weeks and weeks, but I’m happy to state my position and evidence to back it up,” Ms Mordaunt said.

“I took through a consultation looking at the Gender Recognition Act, I’ve never been in favour of self-ID. I would have made the system much better but I would not have divorced it from healthcare.” 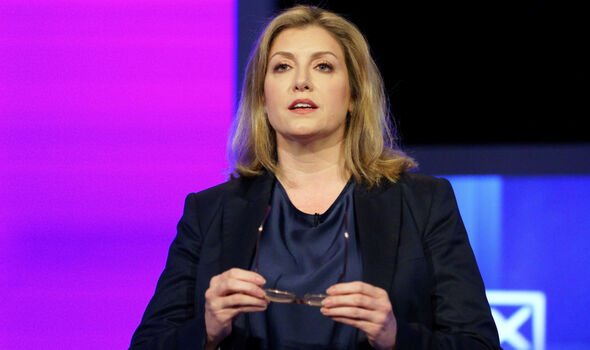 When asked whether she accepted this account, Ms Badenoch said: “I find it difficult to, because when I took over as equalities minister in 2020, the policy that was being pushed was self-ID. So, I don’t understand how that would have changed unless someone else did it in between.

“I didn’t work with Penny, but my understanding was that the previous minister who had done the role had wanted self-ID, and that was something that I reversed with Liz.”

Ms Mordaunt hit back, saying: “That is not correct and this will all be on record in Government.”

Ms Badenoch pointedly remarked: “It is on record.” 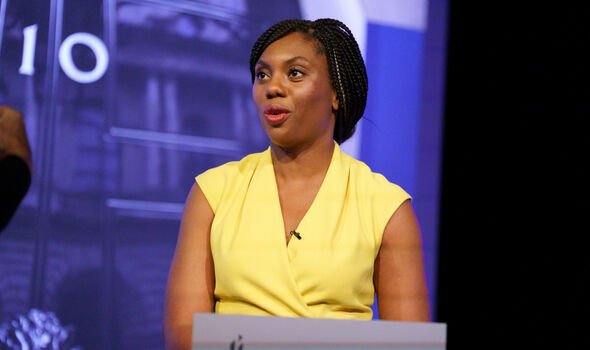 However, Ms Truss, who also had responsibility for equalities alongside her role as Foreign Secretary, said there had been a plan to move forward on self-ID.

“I believe in women’s rights I also believe that transgender should be treated with respect, so I changed the outcome so we made the programme simpler and kinder, but not move ahead with self-ID,” she said.

Earlier, Ms Mordaunt said the attacks showed that she was the candidate to beat.

“I take it as a big fat compliment that nobody wants to run against me,” she said.

There were further clashes over tax as former chancellor Rishi Sunak defended his record in the Treasury as he attacked Mr Mordaunt and Ms Truss over their promised cuts.

Stressing the need to grip inflation, he said: “We cannot make it worse, inflation is the enemy that makes everyone poorer.

“I don’t think the responsible thing to do right now is launch into some unfunded spree of borrowing and more debt, that will just make inflation worse, it will make the problem longer.” 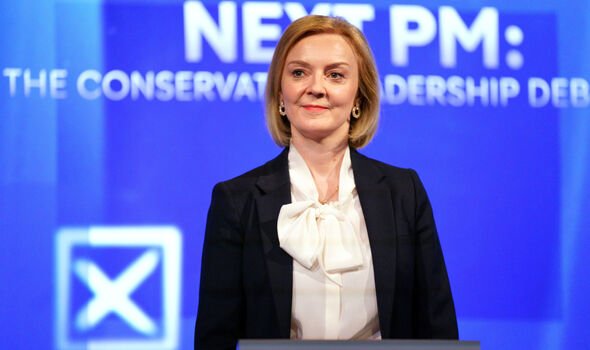 Ms Truss pinned the blame on the Bank of England, saying “we have inflation because of our monetary policy, that we haven’t been tough enough on the monetary supply, that’s the way that I would address that issue”.

Mr Sunak told her: “Borrowing your way out of inflation isn’t a plan, it’s a fairytale.”

Ms Truss responded: “I think it is wrong to put taxes up.”

Earlier, Tom Tugendhat sought to make a virtue of the fact that he was the only candidate without ministerial experience.

“We need a break from the Johnson years. That is why I am here. We need to make sure we can trust our politicians,” he said.

He drew applause from the audience when – alone among the candidates – he answered the question was Boris Johnson an “honest man” with the single word answer “No”.

A second live TV debate will be held on ITV on Sunday. 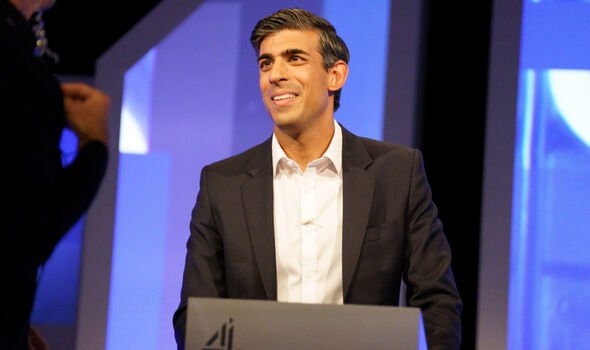 Sky News will be hosting a third debate on Tuesday night at 8pm – after more candidates have been eliminated through further rounds of voting in Westminster the day before.

But polls suggest Ms Mordaunt is the most popular among Tory members who will ultimately decide who becomes party leader out of the final two candidates.

A third ballot among Tory MPs will take place on Monday.

Whoever comes last in the third round will be out of the contest.

A fourth ballot will be held on Tuesday with the final vote on Wednesday whittling the field down to two.

The two remaining candidates will spend the Summer being scrutinised at hustings by Tory party members across the country.

They will then vote to choose the next Conservative Party leader and Prime Minister with an announcement due to be made on September 5.