Boris Johnson’s time in Number 10 led to civil war in the Conservative Party, with MPs divided over Brexit and a growing number of internal scandals. A mass walkout last week led by Rishi Sunak and Sajid Javid resulted in the Prime Minister finally admitting defeat and announcing his intention to step down.

Mr Sunak and Mr Javid had been expected to run for prime minister at some point in their careers, and both have held key government positions during their time as MPs.

Before announcing his resignation, Mr Johnson said he would carry on in his role to deliver on the 80-seat mandate he won in 2019.

But his relationship with Tory MPs turned sour over issues such as Brexit and partygate, with opponents openly calling for a new leader to turn around the Tories’ misfortunes.

In the election, Tory MPs will vote in the initial rounds but the finalists will be decided by the party members, so candidates need to win favour among their colleagues as well as the wider membership. 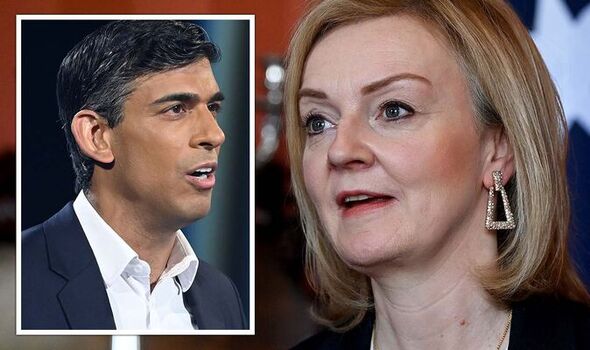 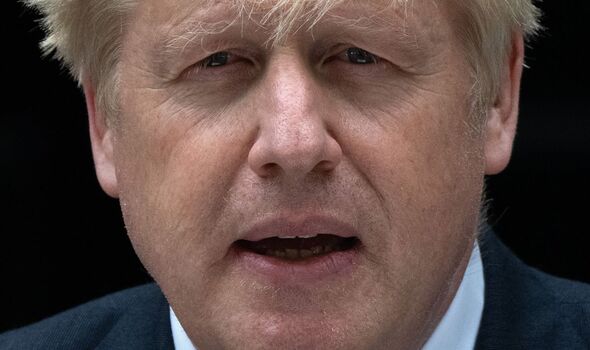 Who is the favourite to become the next Tory leader?

A survey of Tory members by YouGov on July 7 – the day the Prime Minister announced his resignation – put Ms Mordaunt in the lead with 12 percent of votes.

Mr Sunak is a close second on 10 percent, ahead of Liz Truss on eight percent. 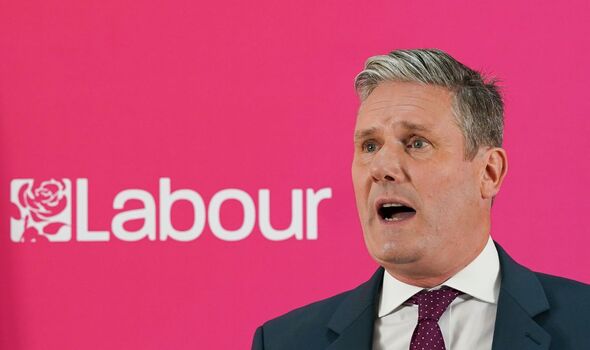 Michael Gove and Dominic Raab held key positions in Mr Johnson’s cabinet but are outsiders in the race, with seven percent of the vote each.

Home Secretary Priti Patel, who has not yet announced her intention to run, is one of the least favourites to win, picking up just three percent of votes in the YouGov poll.

Among Tory MPs, Mr Sunak is the clear favourite with more than 30 publicly declaring their support for the former chancellor.

And Tory members favour Ms Mordaunt to be the next leader of their party, with Kemi Badenoch the second preference, according to a poll by Conservative Home published on July 11. 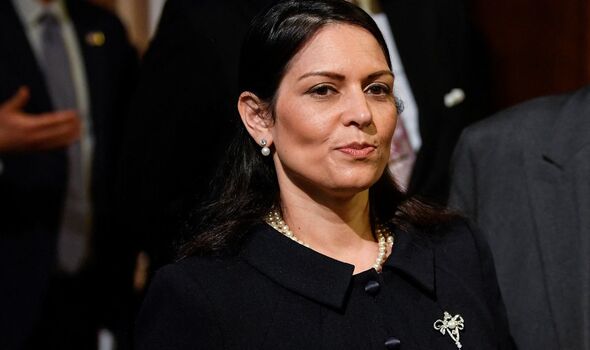 Speaking about his support for Mr Sunak today, Mr Fox told Sky News: “He can unite the party, he can get us through a difficult time, and I think he can win an election.”

Parliament is due to take a summer recess on July 21, and the Tory leadership race is expected to begin this week to have a new prime minister in place by then.

MPs will vote in a number of rounds until the candidates are whittled down to two, who are then chosen by Conservative members.

The Labour Party is enjoying a comfortable lead in the national polls right now, partly due to the chaos in Downing Street over the past few months.

Keir Starmer has made his own case to become Britain’s next prime minister, calling for a general election to let the public decide who should enter Downing Street next.

He said: “Politics can change lives, that is what I will do as Prime Minister. Labour will re-energise Britain to give it the fresh start it needs.”

The Conservative Party’s 1922 Committee is expected to announce the timetable for the Tory leadership election later this evening.