Jake Berry, Conservative MP for Rossendale and Darwen, appeared on Monday’s episode of BBC Newsnight. While discussing how the UK’s cities can recover from coronavirus, the MP called for “foreign direct investment” into northern communities.


Ms Bruce referenced the Dilnot social care plan, where lifetime individual contributions to care are capped at £35,000, and asked whether his constituents would approved of the plan.


He said: “They would partially be paying for it, it would more be an insurance model and there would be a cap on the amount you pay, but I just want to pick up on two things.


“First of all I think Sir Roger is absolutely right that we have to level with the public: People understand that we’ve been through a very expensive time, actually I think the elderly population, if I speak to my father or my father in law, understand many young people have made huge sacrifices in terms of this Covid pandemic to keep part population, in particular our elderly population safe.


“So I think there’s an understanding there that we all need to pull together.” 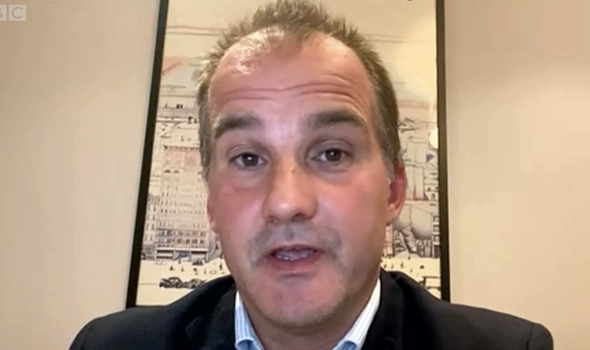 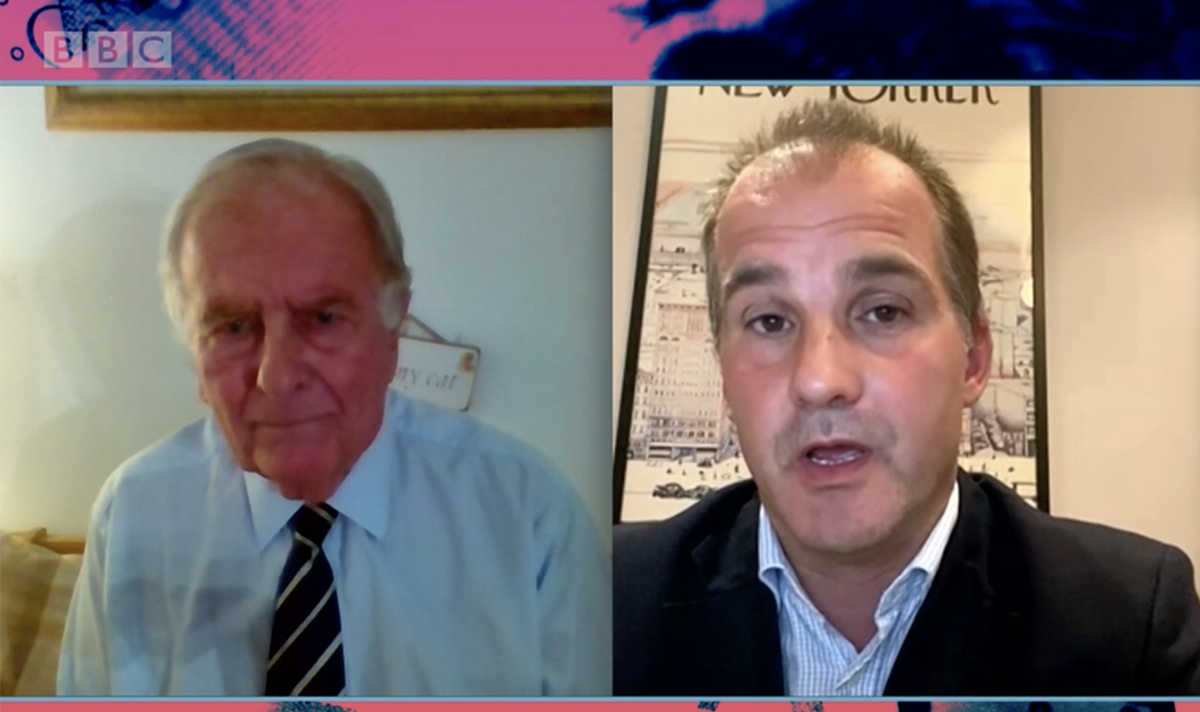 Carrying on his remarks, Mr Berry said drawing in more investment from abroad would relieve the burden on the taxpayer.


He added: “Second thing is, just to pick up on this idea that you can only fix things by spending public money, picking up on what Andy Burnham the Mayor of Greater Manchester has done, a Labour mayor, obviously he’s brought several billion pounds of investment into the city from sovereign wealth both from China and Abu Dhabi.


“That is paying for infrastructure like social housing that we traditionally would have expected the UK Government to pay for.


“The key to unlocking levelling up is to bring foreign direct investment into the north of England, so taxpayers in the garden of England or anywhere else in this country do not have to pay for all of it.” 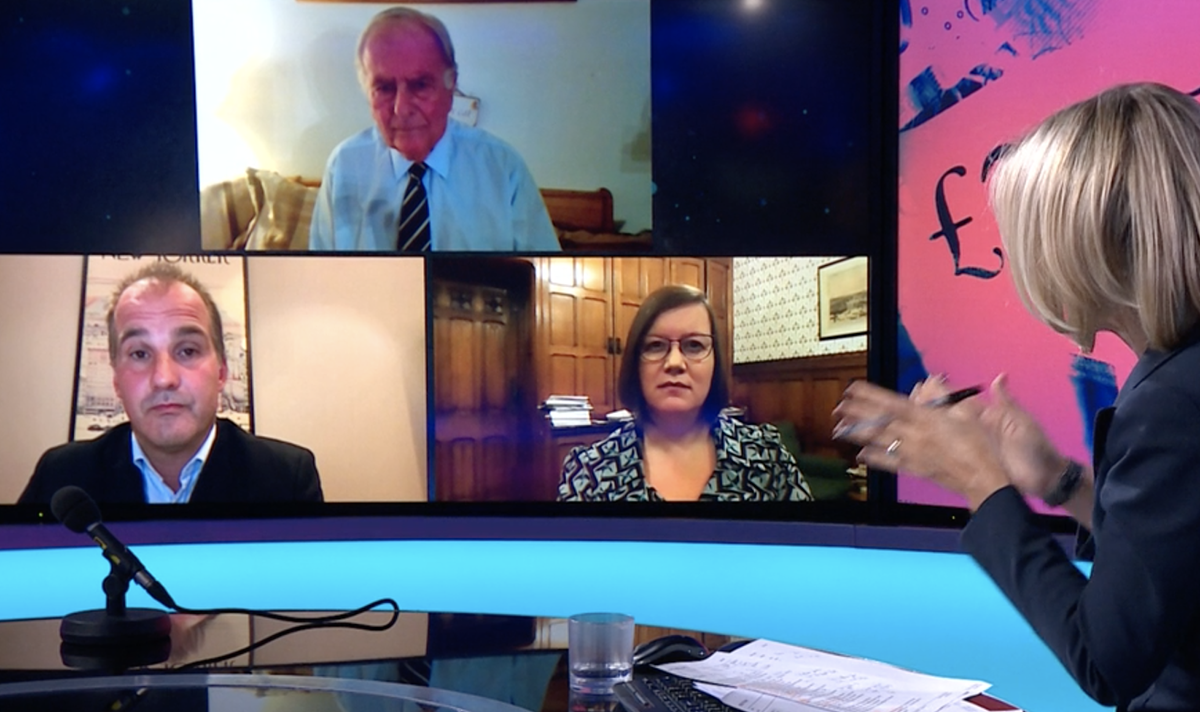 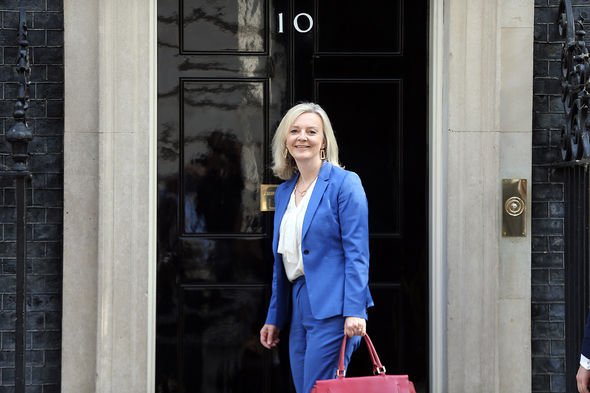 However the MPs comments put him at odds with the Tory party, after Trade Secretary Liz Truss warned in May Britain must not become dependent on China, as the West had turned a “blind eye” to controversial dealings from Beijing before.


In an interview on Wednesday with Politico Live, Ms Truss said China had been guilty of “forced technology transfer, IP violations or unfair industrial subsidies that haven’t been transparently declared,” and said World Trade Organisation reform was now needed to make its “rules tougher” and restore faith in free trade.


She said: “We believe in trade as a force for good and of course, we continue to trade with China.


“It’s an important market for exports. There is Chinese investment in the United Kingdom.


“I think the key thing is about not becoming dependent and making sure that we have a multitude of trading partners.” 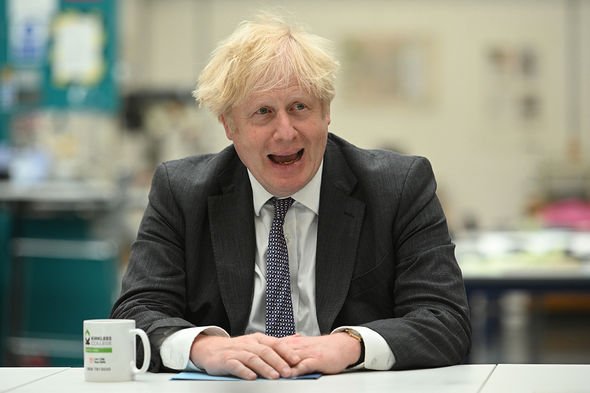 Ahead of the Batley and Spen by-election, the Prime Minister has reiterated his promise to “level up” areas in the UK which need investment.


During a visit to Fox’s Biscuits, he said: “That means looking at all the issues that matter, whether that’s people’s education, improving skills in this area, working with Kirklees to improve skills, putting more money into apprenticeships.


“Opportunity isn’t equally distributed and the objective of levelling up is to work with great people in West Yorkshire, in Batley, to give young people growing up in the area the chances they deserve.”


Reports hold the Conservatives have at least two dozen “levelling up” pledges from their 2019 manifesto still to be fulfilled.