A ban due to start tonight on the shipping of bangers and other chilled meats into Northern Ireland from other parts of the UK will be postponed for three months under the proposed deal. The UK Government had threatened to unilaterally extend the grace period, potentially triggering EU retaliation. 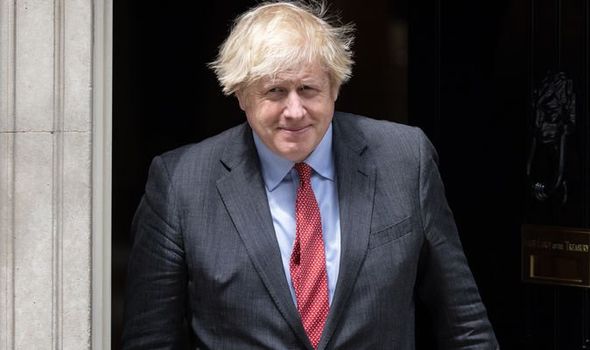 Officials on both sides hope the delay will allow time to agree on the interpretation of new trade rules imposed under Boris Johnson’s Brexit withdrawal agreement.

The Prime Minister’s spokesman said yesterday: “We expect to agree an extension to the chilled meats grace period on terms that are acceptable to the UK.”

A senior EU source said: “There has been some aggressive political rhetoric which is not helpful for building a future relationship between friends.”