Trump bragged to author Bob Woodward that he protected Saudi crown prince after 2018 assassination of Khashoggi. 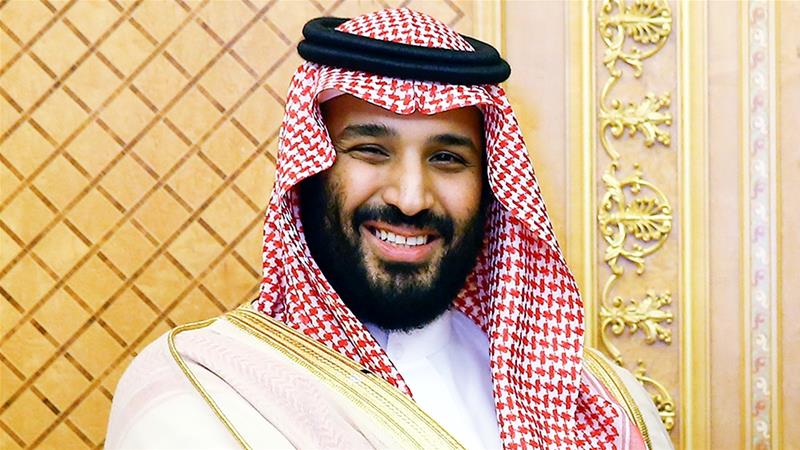 Trump bragged that he protected the Saudi crown prince from consequences in the United States after the assassination of Khashoggi in October 2018, the news outlet Business Insider reported on Thursday.

“I saved his a**,” President Trump said about the US outcry about Khashoggi’s killing, according to Business Insider, quoting from a copy of Woodward’s book.

New from myself and @sonam_sheth: ‘I saved his a–‘: Trump boasted that he protected Saudi Crown Prince Mohammed bin Salman after Jamal Khashoggi’s brutal murder, according to Woodward’s new book https://t.co/JmMFqIhJDE via @businessinsider

An opinion columnist for the Washington Post newspaper who was living in the US, Khashoggi had travelled to the Saudi consulate in Istanbul to obtain a licence for his upcoming marriage to fiancee Hatice Cengiz. He was 59 at the time of his murder inside the consulate. 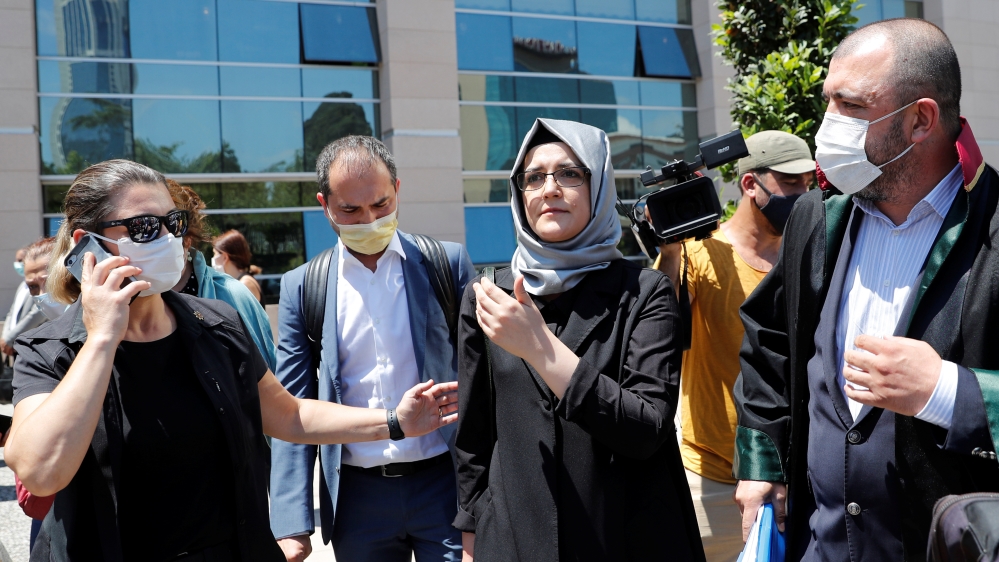 The president told Woodward he did not believe that MBS had ordered Khashoggi’s murder, although US and other foreign intelligence services have reportedly concluded that MBS directed the killing.

After Khashoggi’s death set off outrage among US legislators from both parties, Trump bypassed Congress to sell roughly $8bn in precision-guided missiles and other high-tech weapons to Saudi Arabia and the United Arab Emirates.

Trump vetoed three resolutions passed by Congress rebuking him for the sale and blocked a War Powers Act resolution to end US military support for the UAE-and-Saudi-led war in Yemen.

Woodward’s upcoming book, Rage, is to be released on September 15.

Woodward conducted 18 interviews with the president for the book. Audio recordings of Trump’s remarks to Woodward released on Wednesday reignited a political controversy in the US about his handling of the coronavirus pandemic.

Woodward wrote that Trump called him on January 22 shortly after attending the World Economic Forum in Davos, Switzerland. During the conversation, Woodward pressed the president about Khashoggi’s gruesome murder, according to Business Insider.

Khashoggi was killed and dismembered by a team of Saudi agents while his fiancee waited for him outside the consulate building.

A Saudi consulate worker in Istanbul told a Turkish court on July 3 he was asked to light an oven less than an hour after Khashoggi entered the building.

Zeki Demir, a local technician who worked for the consulate, gave evidence on the first day of the Turkish trial in absentia of 20 Saudi officials for Khashoggi’s killing.

“There were five to six people there … They asked me to light up the tandoor [oven]. There was an air of panic,” said Demir.

On Monday, a Saudi Arabian court overturned five death sentences for the killing of Khashoggi.