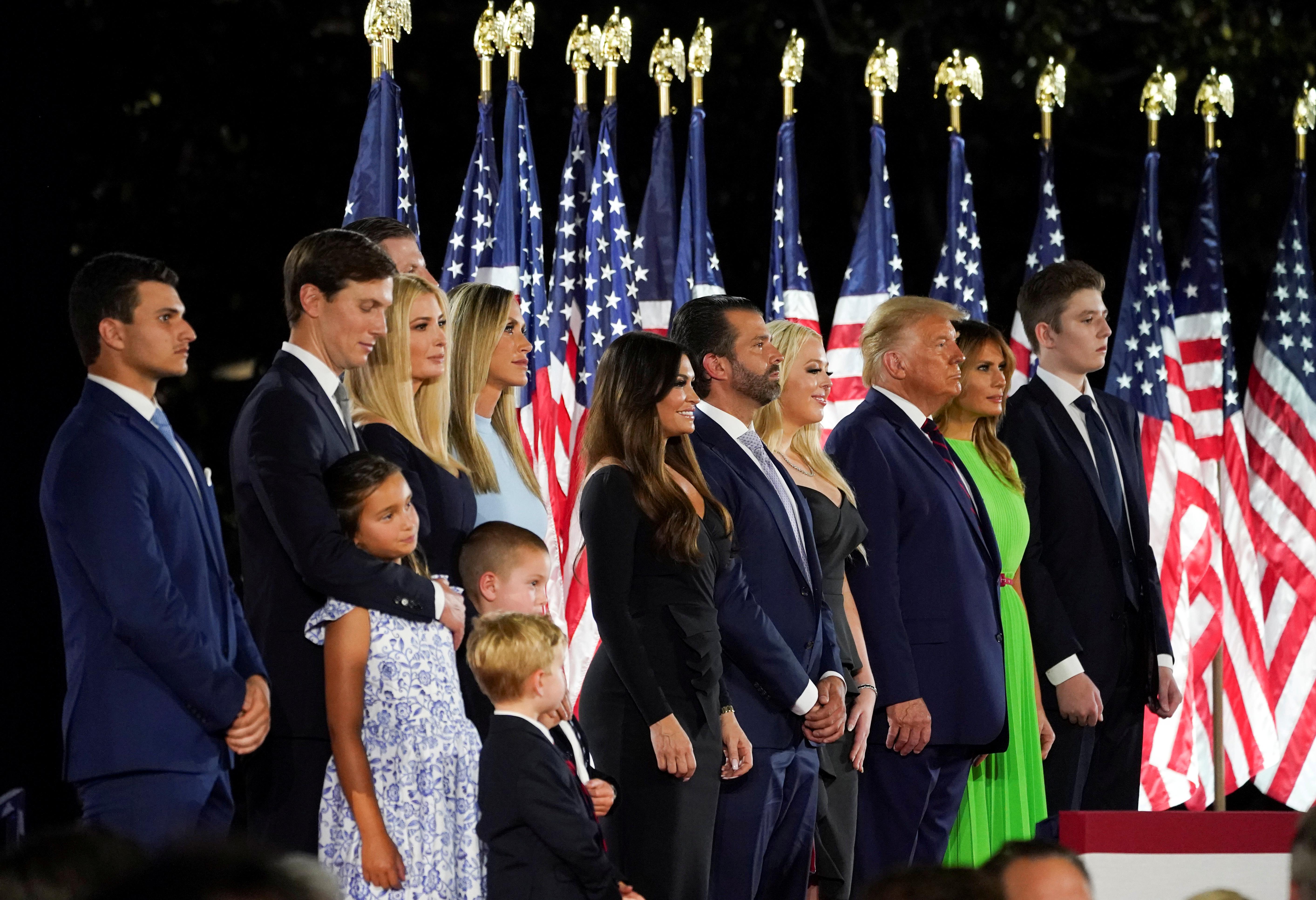 The early Nielsen estimates published by CNN business reporter Brian Stelter, were taken across nine television networks and were expected to rise when Nielsen publishes final data later on Friday. They do not include online viewers.

Former Vice President Biden’s nomination acceptance speech at the Democratic National Convention last week was watched on television by 24.6 million Americans, according to Nielsen data. Both conventions were held almost virtually because of the coronavirus pandemic.

Trump accepted his party’s nomination in a speech delivered in front of the White House.

Trump’s acceptance speech at the 2016 Republican National Convention drew a television audience of 32.2 million, according to Nielsen.