The news comes as Ms Truss inherits the responsibility for maintaining Britain’s role in supporting Ukraine through a global conflict, as well as dealing with the demands and challenges of maintaining a viable and credible defence deterrent. Former Prime Minister noted his role in being a leading figure in supporting Ukraine in its fights against occupation by Russian President Vladimir Putin, and left proud of his achievements in standing up against tyranny in Moscow.

Ms Truss has started as she means to go on with continuity and familiarity in the reappointment of Ben Wallace as Defence Secretary and James Heappey as Minister of State for Armed Forces, both of whom appear to have handled their offices extremely well to date.

One of the first priorities for the new PM is to review the idea of cutting the size of the UK’s defence forces.

The previous leadership introduced plans to cut the British Army by up to 10,000 personnel in spite of worries the ongoing situation in Ukraine would require the service to be at or above full strength.

When the announcement was made in March 2021, the Army had about 76,500 regular soldiers. 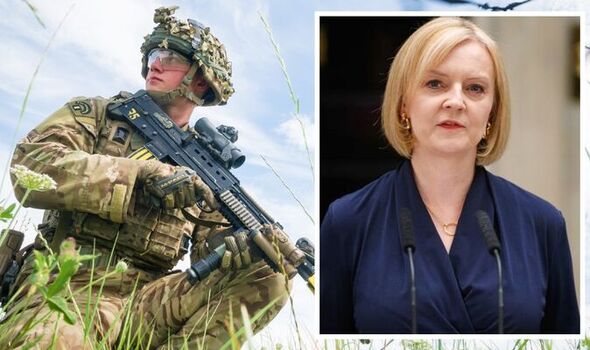 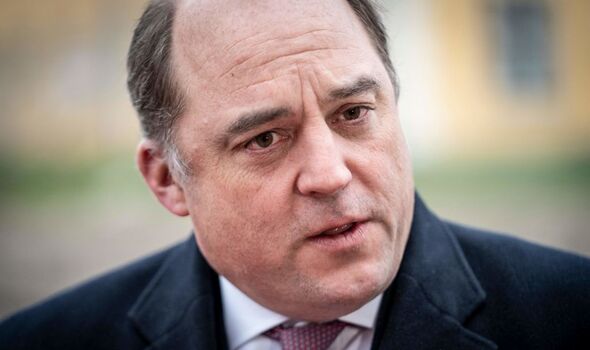 Ms Truss’ pledge could see 42,000 extra troops as part of a £157bn spree.
The Prime Minister has also vowed to increase defence spending to 3 percent of GDP by the year 2030.

The rise would mark the largest defence spending increase since the 1950’s when the UK grew concerned the Korean War could spread into a wider conflict with the Soviet Union backing North Korea in the process.

Professor Malcolm Chalmers, deputy director general of the Royal United Services Institute said: “She will need very quickly to act to reverse what will otherwise be a reduction in defence spending over the next two years because of the impact of soaring inflation.” 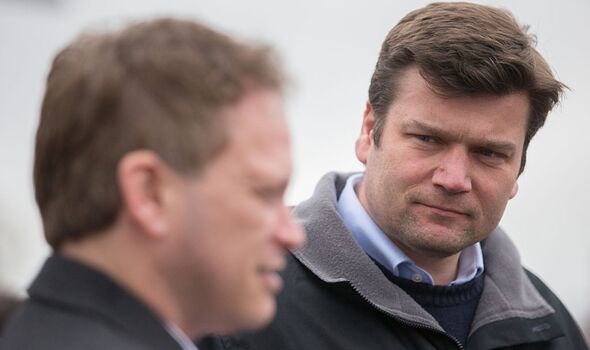 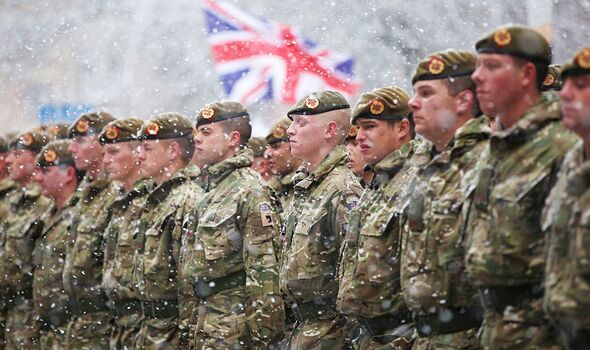 Figures suggest the increase in defence spending would equate to 5p in the pound by the end of the decade, or to increase VAT from 20 percent to the higher value of 25 percent.

Also discussing the priorities the PM must face, Forces.net said Ms Truss will continue to support Ukraine, with the new head of the Conservative Party saying “President Zelensky will have no greater ally.”

On a wider scale, the same outlet discussed the notion of China, saying Ms Truss must also address the ongoing rise and rise of Beijing.

Last month, in a rare joint public statement, the heads of MI5 and the FBI openly warned of the consequences of Chinese influence across the globe.

During the campaign to become PM, Ms Truss’ team vowed to continue the “international response to increased Chinese aggression”.# 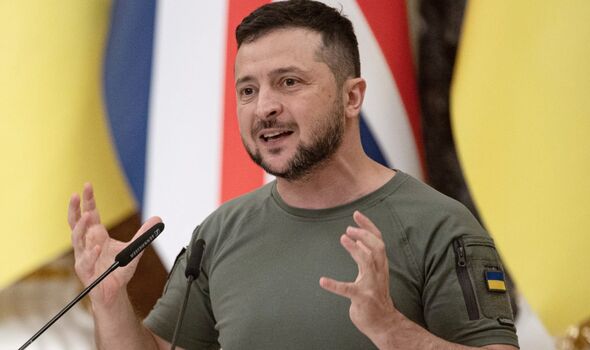 Closer to home, the PM must also consider the ongoing role of the Royal Navy in patrolling the English Channel with the number of migrants successfully arriving onto UK shores increasing year on year.

Yesterday, Express.co.uk reported the news that some migrants had fled authorities upon arriving in Folkestone according to news announced by the Ministry of Defence.

Last weekend, more than 2,000 people were welcomed into the UK following the journey across the Channel from France. 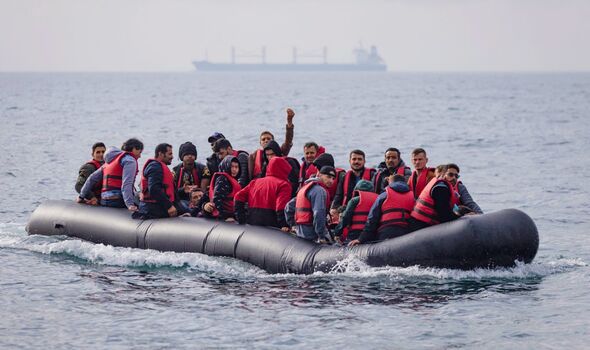 The arrivals take the number of people making the crossing this year to 27,384, nearly as many for the whole of 2021 when 28,526 were intercepted.

It is also the second time in two weeks that over 1,000 people have been picked up in a single day.

Speaking at an event before her election, Ms Truss said: “It is an absolute priority to make sure we deal with the issue of small boats and the appalling trade by people traffickers.