Graham Stuart refuses to rule out energy rationing this winter

Government officials said they will resist instructing people how to reduce energy usage, despite the threat of rolling blackouts caused by gas shortages. 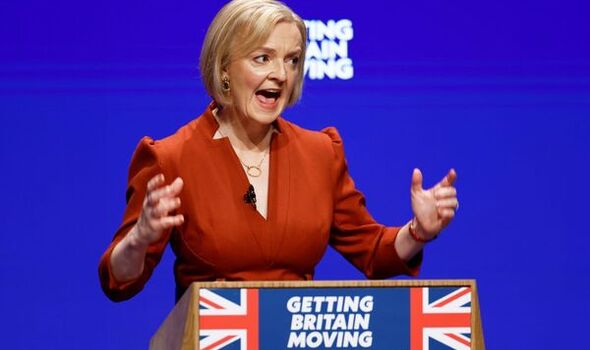 Climate minister Graham Stuart said the UK was not a “nanny-state Government” after plans for a public information campaign were blocked by No 10.

He said: “Technically, a general campaign about reducing energy would probably make no difference to our energy security. So, that would be a good reason not to do it. We’re also hesitant to tell people what they should do when we’re not a nanny-state Government.”

Business and Energy Secretary Jacob Rees-Mogg is believed to have been supportive of the £15million campaign to encourage Britons to reduce energy usage amid gas shortages and rocketing prices.

But the Prime Minister was “ideologically opposed” to the approach because it could be too interventionist, a government source said.

The plan would have recommended measures designed to help people save up to £300 a year – including lowering the temperature of boilers and switching off radiators in empty rooms.

The source described the campaign as a “no-brainer” and said No 10 had made a “stupid decision” by scrapping it.

Former Tory leader Iain Duncan Smith was among MPs suggesting the Government was wrong to rule out a campaign. He said: “I think it’s better than doing nothing.

“I know what they’re frightened of – that people think we’re getting lectured by the Government when they should be helping us out. That’s probably their concern at Downing Street but I think there are ways of doing it. A pamphlet delivered to every door would work.

“The Government should pick up the cost, but it should include experts independent of the Government and the energy companies giving advice on how to minimise your energy use and the financial support available, with lists of websites and telephone numbers.”

Fellow Tory MP Guy Opperman also supported a campaign. He said: “Reduction in energy helps constituents save money, and saves the taxpayer money, as public sector should lead the way. Reduce usage, while we address supply. Government must act.”

Christopher Snowdon, of the Institute of Economic Affairs, said: “I’m no fan of the nanny state, to put it mildly, but even I don’t have a problem with being given a few tips on how to save money and potentially prevent blackouts during an energy crisis.”

John O’Connell, of the TaxPayers’ Alliance, said: “We need to reduce energy use to help get through the energy crisis, and providing information to consumers on how they can do that is a good idea. 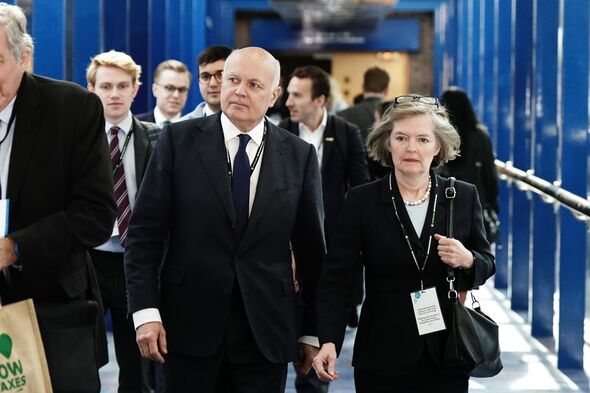 “Sustained and unnecessary energy use through winter threatens to leave taxpayers in the lurch with higher costs down the line. The Government should roll out a campaign to help us get our bills down and prevent blackouts.”

The National Grid Electricity System Operator said on Thursday that households and businesses might face planned three-hour outages because of a lack of gas imports.

Power chiefs trying to avoid the first planned cuts in decades will ask consumers to “save money and back Britain” by using washing machines or charging electric vehicles only outside the hours of highest demand.

A government spokesman said: “The UK has a secure and diverse energy system. We have plans to protect households and businesses in the full range of scenarios this winter, in light of Russia’s illegal war in Ukraine.

“To strengthen this position further, we have put plans in place to secure supply. National Grid, working alongside energy suppliers and Ofgem, will launch a voluntary service to reward users who reduce demand at peak times.

“We will continue to work internationally on tackling rising energy prices and ensuring security of supply, but there are no current plans to follow the EU’s decision.

“However, ministers are not launching a public information campaign and any claim otherwise is untrue.”

The Government has also drawn criticism for beginning a new licensing round for oil and gas exploration in the North Sea.

The PM argued increasing UK production across fossil fuels, nuclear and renewables is needed to avoid future energy crises. Ms Truss said: “We have taken decisive action to support households and businesses with their energy costs, and we’re working to make sure the United Kingdom is never in this position again by tackling the root cause of the energy crisis.

Mr Stuart did not rule out the need for energy rationing this winter when pressed.

He said: “We are not planning to have that. It is not our intention to have it and we are doing everything possible to mean that it should not happen. For us, it’s not so much about that, it’s about reducing the demand at time of peak.” 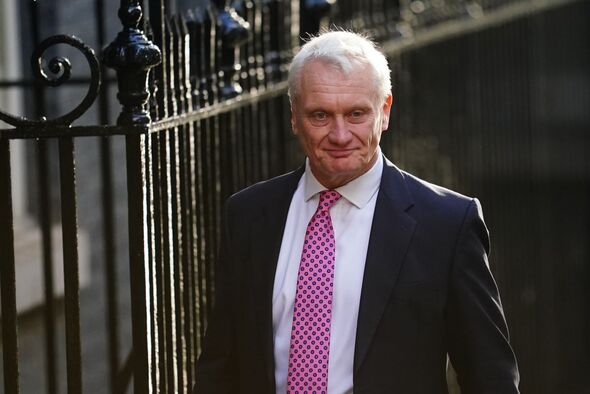