The frontrunner to replace Boris Johnson told Conservative members that she was “prepared to look at” doing away with the 70 miles an hour caps. The South West Norfolk MP made the pledge to consider whether limits were necessary when grilled by a Tory member on giving Britons the freedom to determine what was a safe speed to drive at.

Answering questions from an audience in Wembley, she said: “On speed limits, we need to be prepared to look at that.

“I can’t give you a precise answer.”

In Germany, motorways have no set speed limit, with drivers trusted to determine what speed to drive at themselves.

Ms Truss also vowed to review the rollout of smart motorways across Britain, suggesting they were unsafe. 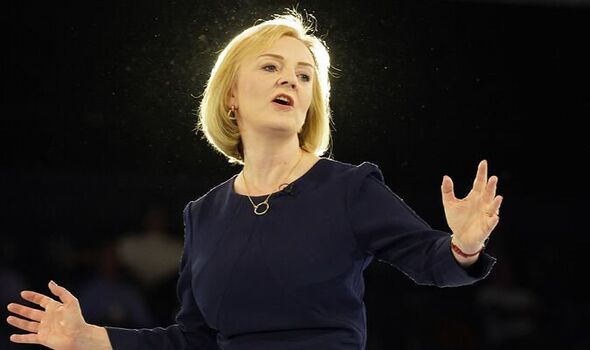 A party member criticised smart motorways arguing they impose “very low speed limits, mandatory ones, much lower than necessary” and suggested hard shoulders should be restored to all motorways.

Campaigners have warned there is an increase in accidents on smart motorways due to the lack of a hard shoulder for broken-down cars to remove themselves from the road.

An average of nine people were killed or seriously injured in a crash involving a stopped vehicle on the motorways each year between 2016 and 2020.

The Conservative candidate told members: “I absolutely think that we need to review them and stop them, if they’re not working, as soon as possible, and all the evidence I have agrees with the point you’re making on smart motorways.”

Asked to clarify if she would stop them, Ms Truss replied: “Yes.”

The UK has almost 500 miles of smart motorways across the country but their rollout was suspended earlier this year after Transport Secretary Grant Shapps ordered a safety review. 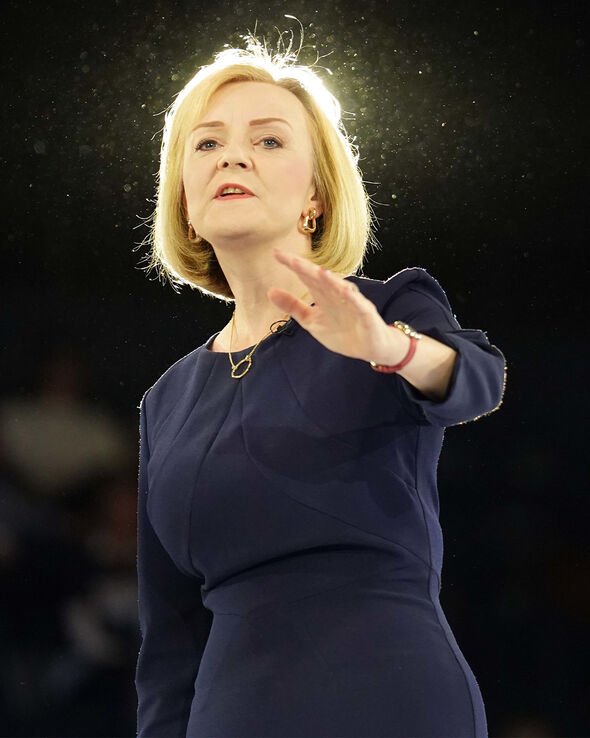 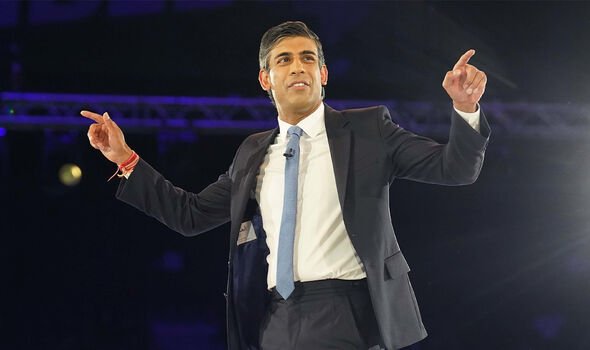 Rishi Sunak, has already pledged to stop the new motorways from being developed if he wins the contest to be the next Prime Minister.

Ms Truss’s promise to look into motorway reform came with less than 48 hours remaining to vote for Tory members to vote on who they want to be party leader.

Voting in the contest closes at 5pm on Friday and the winner will be announced on Monday.

Mr Johnson and his successor will then go to Balmoral for the appointment of the new prime minister, rather than Buckingham Palace. 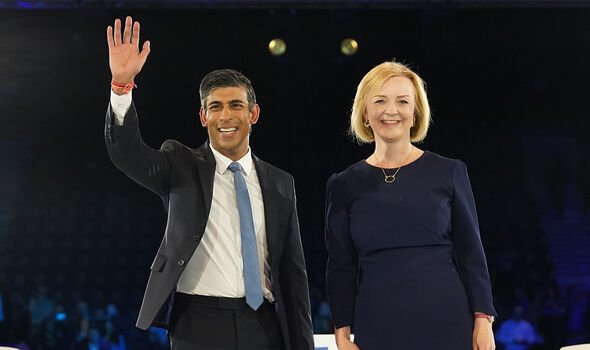 With polls suggesting Mr Sunak is heavily trailing Ms Truss, the former Chancellor last night made a plea to Conservative members to unity and rally behind whoever wins the election.

Opting to heap praise on Ms Truss in his opening statement, he said: “Leadership elections tend to emphasise difference but in fact I agree with Liz on far more than we disagree on – and I don’t just mean our shared love for Whitney Houston and Taylor Swift.

“I was proud to work alongside her closely to put together the most stringent set of sanctions the world has seen so we could say to Putin your aggression will not go unpunished and Britain will stand up for freedom and democracy.

“Liz is a fantastic Foreign Secretary, she’s a terrific ambassador for our country and we all should pay her an enormous tribute because she is a proud and passionate Conservative.”

He added the party must “come together” after the result is announced.