Liz Truss has been slammed for pushing through a mini-budget that “no one voted for” as she faces a Cabinet split and a fresh battle with Tory rebels fighting real-term cuts to benefits. As the Conservative Party conference continues, fringe meetings have laid bare the rebelliousness of the MPs surrounding Ms Truss. After critics forced a U-turn from the PM over the plan to abolish the 45p tax rate for top earners, Nick Ferrari on LBC asked if Ms Truss was planning on making any more reversals, while complaining about many measures introduced, such as the lift on the banker’s bonuses cap, were not in the interest of the public.

Ms Truss said: “Well, people voted in 2019 for this Government to level up our country and unleash opportunity.

“We now face a much more heightened issue because of the international situation, Nick, which was unprecedented.

“We have had Covid, we’ve had the war in Ukraine. Nobody predicted that in 2019. What I am doing as Prime Minister, working with the Chancellor, is making sure we respond to what is happening.” 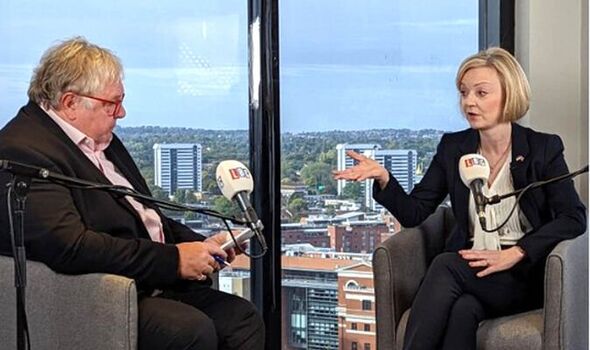 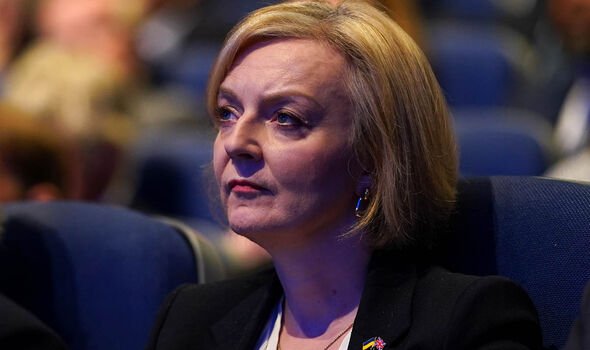 Mr Ferrari said: “But no one has voted for some of these measures that you are introducing now with the mini-budget and other policies. No one voted for those.” 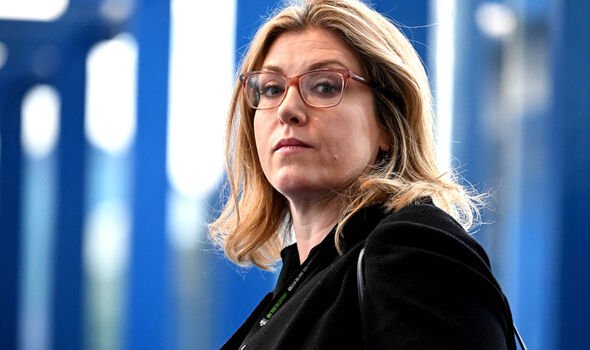 The new incumbent of No 10 also stressed she must take a “responsible” approach to the public finances.

The Prime Minister is refusing to rule out a return to austerity or say whether welfare payments will be increased in line with soaring inflation.

Critics who forced a U-turn over the plan to abolish the 45p tax rate for top earners are now stepping up pressure on the Government to confirm benefits will be raised.

Commons Leader Penny Mordaunt has publicly backed increasing them so that people can pay their bills. 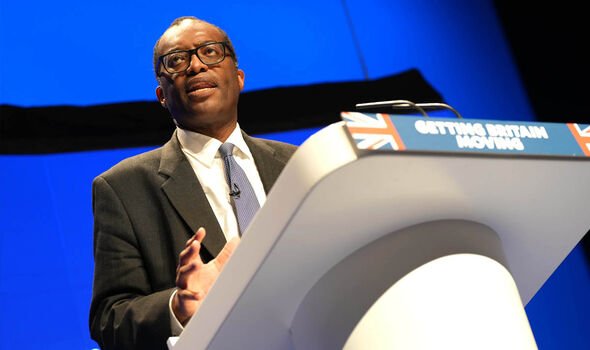 Chancellor Kwasi Kwarteng has already made a second change, of course, to reassure markets and Tory rebels by bringing forward his medium-term fiscal plan along with independent forecasts.

Ms Truss has committed to increase pensions in line with prices but on benefits said “we have to be fiscally responsible”.

Benefits are usually uprated in line with the consumer price index (CPI) rate of inflation from September, with the rise coming into effect the following April.

The Institute for Fiscal Studies estimates that each percentage point rise in CPI adds £1.6 billion to welfare spending.