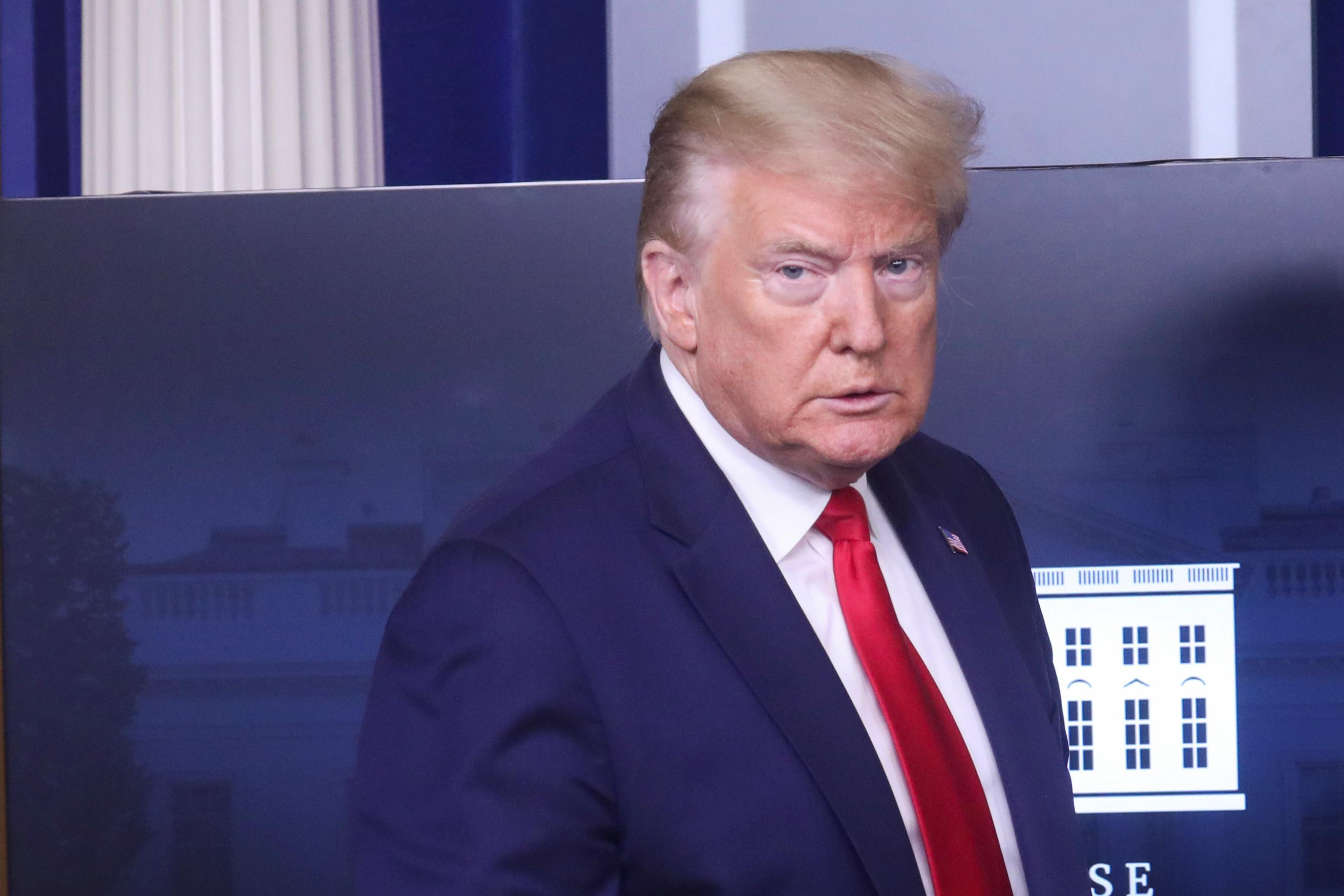 (Reuters) – Twitter Inc said on Tuesday it would take no action at this time on tweets from U.S. President Donald Trump about the 2001 death of a former congressional staff member for Joe Scarborough, after her widower asked the company to remove them for furthering false claims.

In a letter to Twitter’s chief executive Jack Dorsey that was published by the New York Times, Timothy J. Klausutis asked that the company remove a tweet by the president “alluding to the repeatedly debunked falsehood that my wife was murdered by her boss, former U.S. Rep. Joe Scarborough.”

Lori Klausutis, who had an undiagnosed heart condition, fell and hit her head on her desk at work. Her death was ruled an accident.

“We are deeply sorry about the pain these statements, and the attention they are drawing, are causing the family,” the spokeswoman said in a statement when asked about the president’s tweets on Scarborough, now an MSNBC television host with whom Trump has brawled.

“We’ve been working to expand existing product features and policies so we can more effectively address things like this going forward, and we hope to have those changes in place shortly,” she said. Twitter declined to say what these policy changes would be.

Last year, Twitter said it would start labeling tweets from prominent politicians and government officials that broke its rules but that it deemed were in the public interest. The spokeswoman declined to say why Trump’s tweets did not fall within this policy.

The company has so far not used this label on any tweets, though it said it used the policy in deciding to delete tweets by the presidents of Brazil and Venezuela that violated its coronavirus misinformation rules and were not seen as in the public interest.