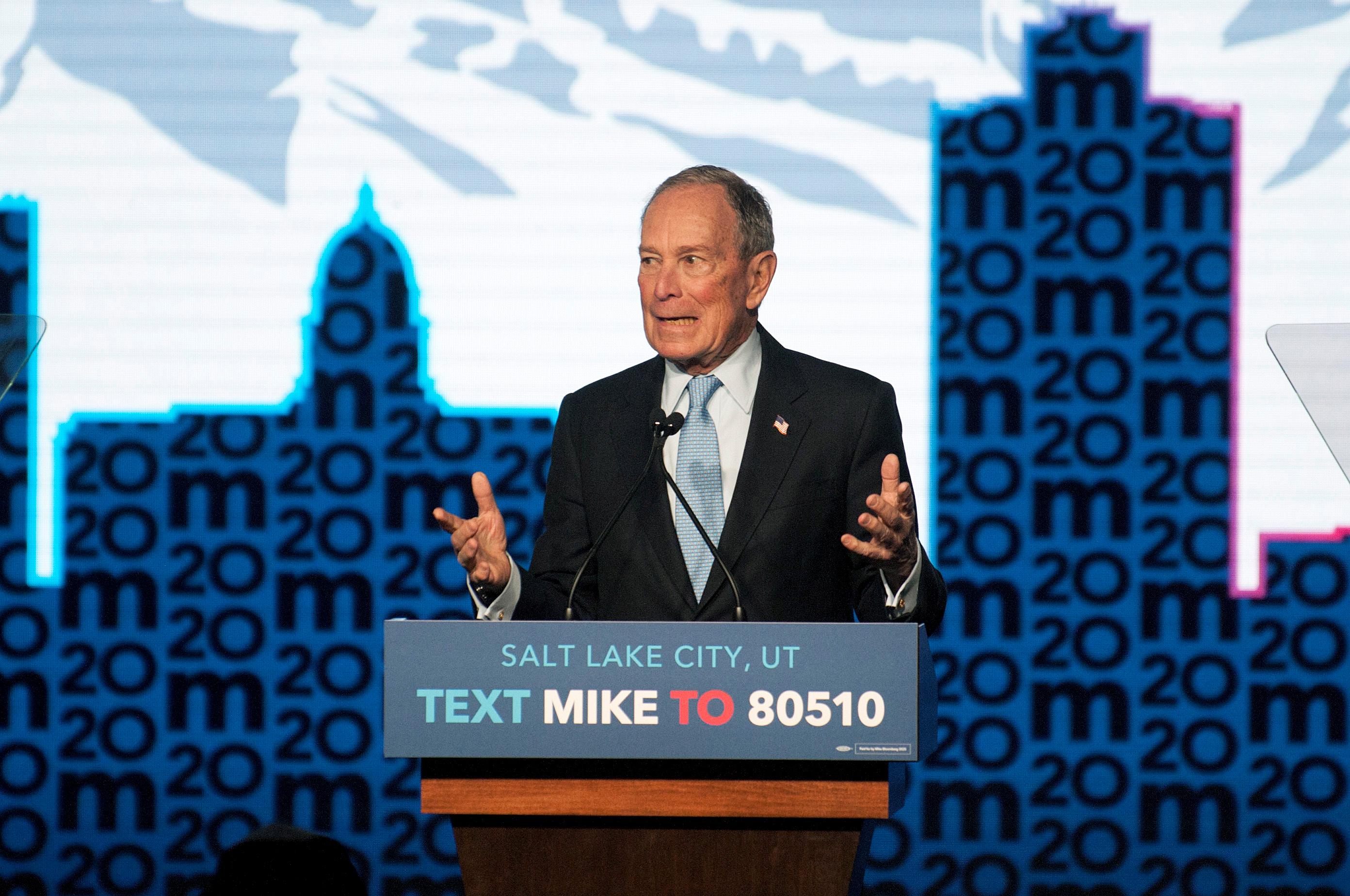 “We took enforcement action on about 70 accounts, which includes a combination of permanent suspensions and account challenges to verify ownership,” a Twitter spokeswoman said in a statement to Reuters.

The action was first reported by the Los Angeles Times.

The Bloomberg campaign did not immediately respond to a Reuters request for comment.

Twitter said the accounts violated its platform manipulation and spam policy, which prohibits coordination among accounts to amplify or disrupt conversation by using multiple accounts.

This can refer to creating several accounts to post duplicative content but also includes “coordinating with or compensating others to engage in artificial engagement or amplification, even if the people involved use only one account.”

The billionaire candidate’s campaign, which has been pouring unparalleled amounts of money into an online advertising campaign, is also hiring hundreds of digital organizers to support the candidate, including by pushing content to their own social media channels.

The Wall Street Journal reported that these organizers in California receive $2,500 a month to promote Bloomberg’s candidacy through actions such as posting on social media to their own networks.

This month, a paid partnership between the former New York mayor’s campaign and popular Instagram meme accounts pushed Facebook Inc to announce it was allowing U.S.-based political candidates to run branded or sponsored content on its social networking platforms.