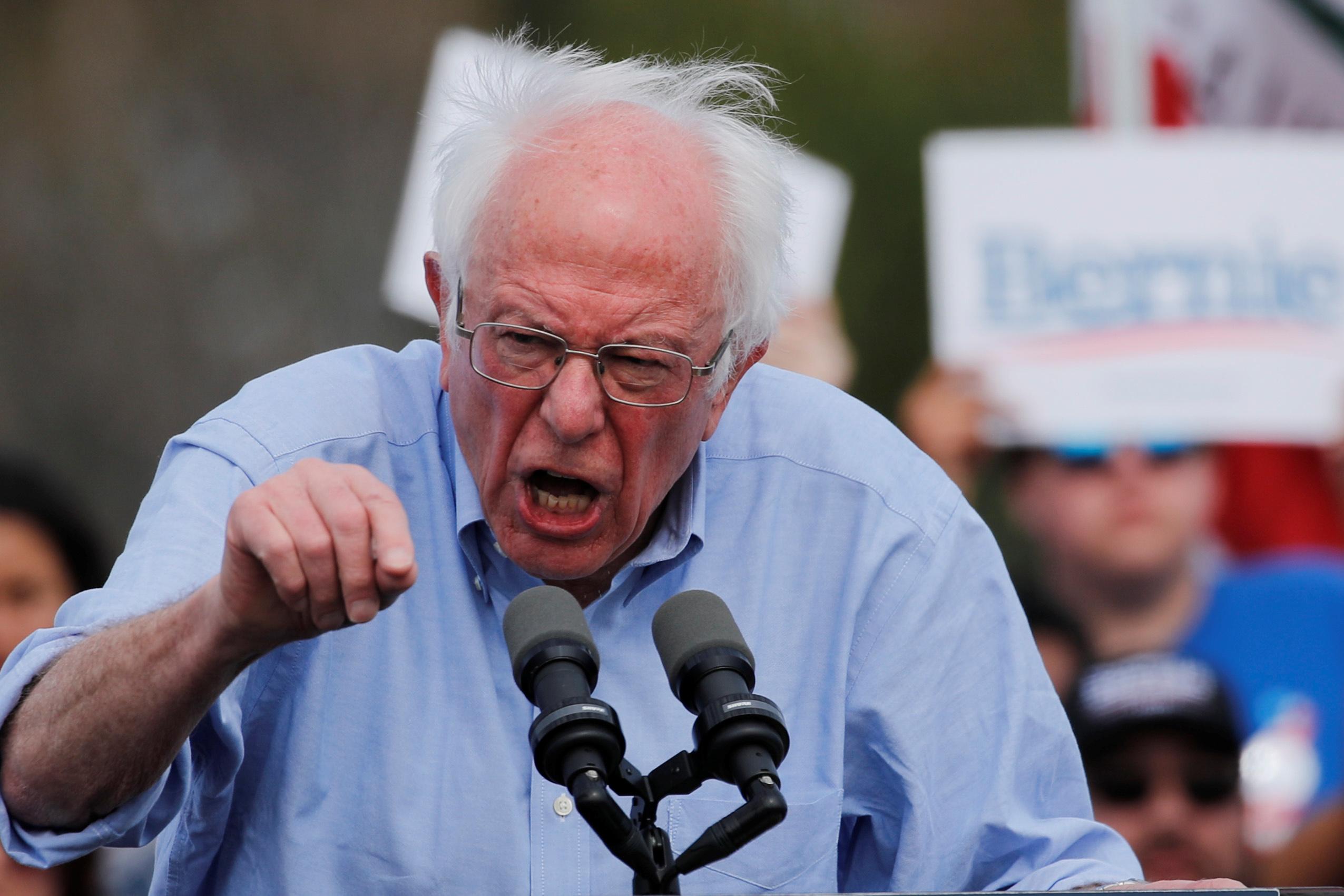 Republican President Donald Trump and U.S. lawmakers have also been informed about the Russian assistance to Senator Sanders, said the Post, which cited unnamed people familiar with the matter.

It was not clear what form the Russian assistance had taken, the paper added.

“I don’t care, frankly, who (Russian President Vladimir) Putin wants to be president. My message to Putin is clear: stay out of American elections, and as president I will make sure that you do,” Sanders said in a statement responding to the report.