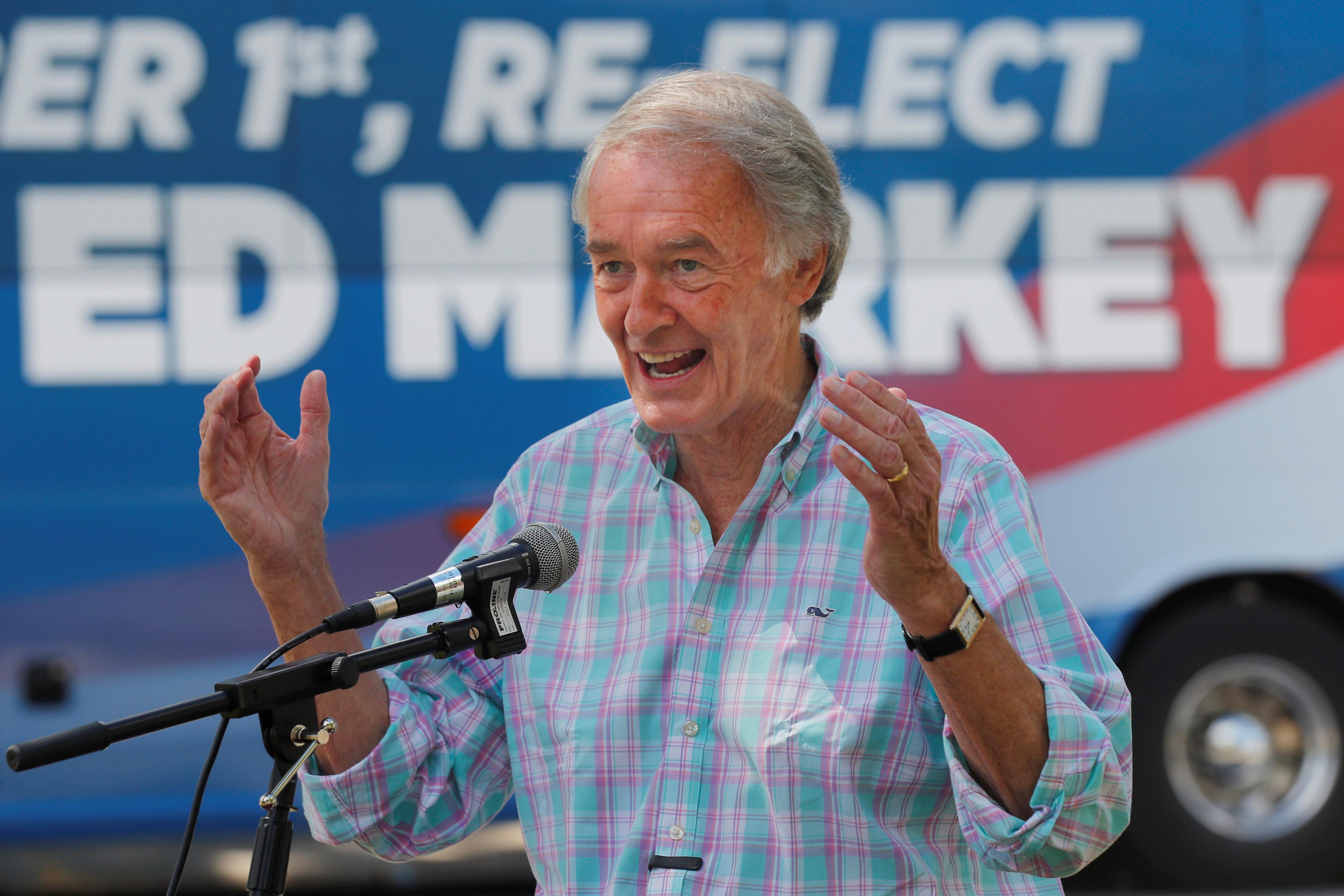 WASHINGTON (Reuters) – U.S. Senator Ed Markey on Tuesday fended off a Democratic primary challenge from Representative Joe Kennedy III, according to media reports, paving the way for his likely re-election on Nov. 3.

Markey, 74, is a leading proponent of reducing carbon emissions that contribute to climate change. Kennedy, 39, is the grandson of assassinated U.S. Senator Robert F. Kennedy.

The Associated Press and the New York Times declared Markey the winner.