The US has recently elected Joe Biden as its President for the next four years. But in the UK we have a while to wait until our next general election is held. In the previous election the Conservative Party, led by Prime Minister Boris Johnson, secured an overall majority of 80 seats in the House of Commons.

When is the next UK general election?

Under the terms of the Fixed-term Parliaments Act 2011, the date of the next general election is predetermined. 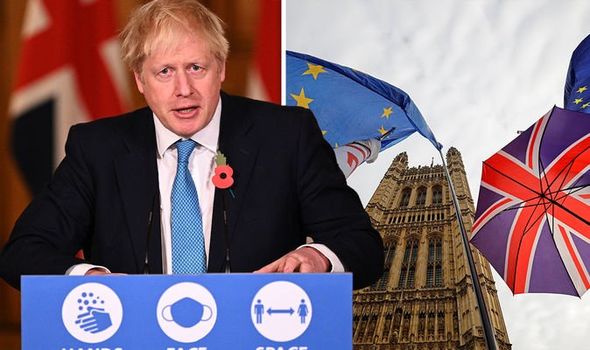 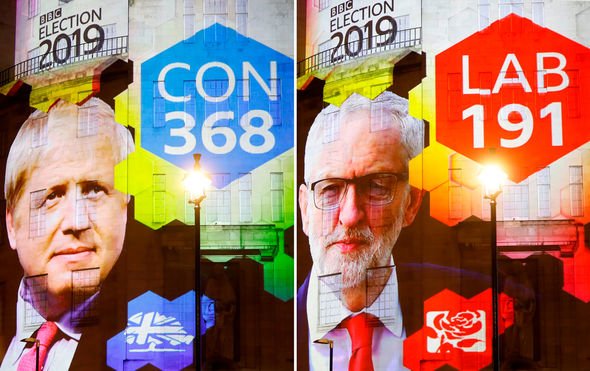 The last general election was a snap election, meaning it took place before it was scheduled to.

Boris Johnson had previously held three votes proposing a snap election in order to break the Brexit deadlock, but MPs struck down the proposal on all counts.

Eventually, a bill proposing the snap election was voted on and approved by Members of Parliament in October, meaning the general election was held in December 2019.

Under the Fixed-term Parliaments Act, the next UK general election is scheduled for Thursday, May 2, 2024. 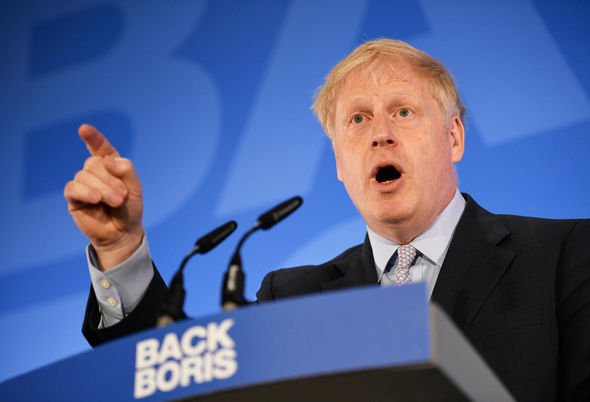 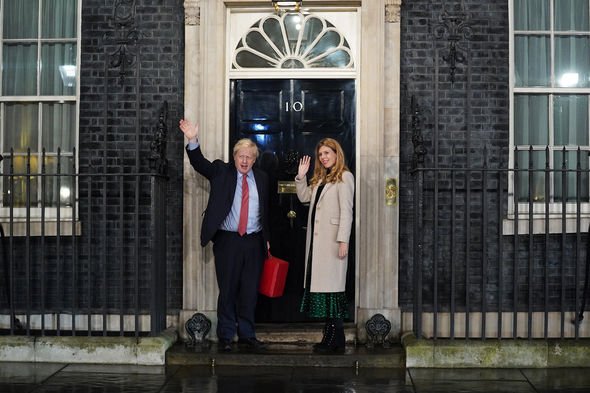 Could the election be called earlier?

Under the Fixed-term Parliaments Act two-thirds, or 434 of Britain’s 650 elected Members of Parliament, can vote for an election to take place before its scheduled date.

Theresa May was able to call an early election through this legislation in 2017. 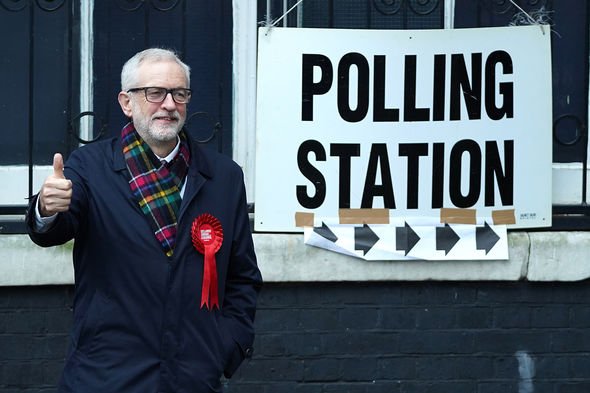 But there are also other ways a general election can be called in the UK.

The Government can table a bill for an election to be held on a specific date, which requires a simple majority to pass, and this legislation will also need to pass through the House of Lords.

Boris Johnson’s Government tabled the Early Parliamentary General Election Act in 2019, which passed through Parliament and allowed an early election to be held.

But an election can also be held when MPs put down a motion of no confidence in the Government.

If this wins a simple majority, there is a 14-day period in which others can form a new Government to secure a vote of confidence in the Government from the House.

If no one can show they have majority support in Parliament, a general election is called.

However it is rare for motions of no confidence to succeed, and this method was last successfully used when James Callaghan’s minority government was defeated in 1979.

Margaret Thatcher and the Conservatives won the subsequent general election following the vote of no confidence.