The International Trade Secretary said it was important for Britain to diversify its trading partners. She said too much reliance on trade with a single country risked the UK being held to ransom.

Speaking at the National Farmers’ Union (NFU) annual conference, Ms Truss singled out the conduct of Brussels to reprimand.

She said: “One of the advantages of us pursuing strong export campaigns into markets like the United States and Asia, which have huge demand, is it’s helping us diversify and making sure we’re not just dependent on one market.”

She accused the EU of having hamstrung the British fishing community with unfair demands.

“The Department for Environment, Food and Rural Affairs (Defra) has been directly involved in the issues of products, agricultural products, travelling over the border,” the Cabinet minister said. 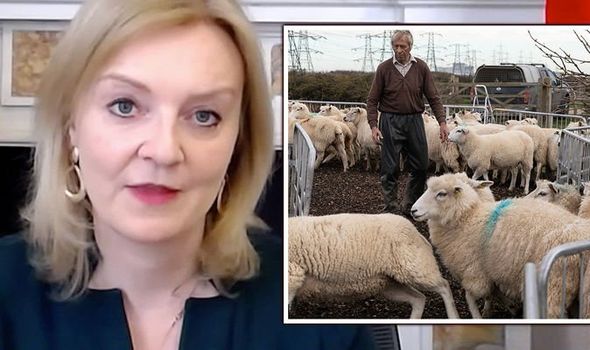 “I know George Eustice is devoting a lot of his time to seeking resolutions to the issues.

“We were always clear there would be additional processes required, but there have been some areas where we believe the EU is acting unreasonably.”

She named the ban on the export of shellfish as one such area in which Brussels was acting in bad faith.

The EU has placed a ban on imports of shellfish which have not yet been purified – a process which British fisheries did not have to comply with while the UK was a member state.

The Government says during negotiations it was assured by Brussels the ban would be temporary, but earlier this month eurocrats said the measures would last indefinitely.

“There’s a strong pushback taking place from Defra,” she added. 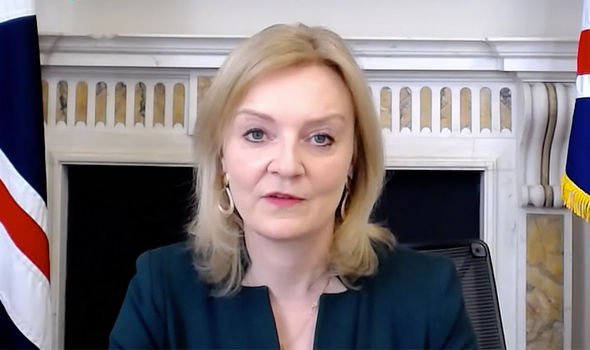 Explaining the importance of not being over-reliant of exports to the continent, Ms Truss said: “Having those alternative markets is always very important.

“It means that our exports can be resilient to any future economic shock.

“Of course we are dealing with those current issues with the EU and seeking to get those resolved, but in the longer term we do need to make sure we have got a diverse range of markets were exporting into.”

The minister used her speech to the NFU to outline the new opportunities Brexit was providing businesses to export products all over the world. 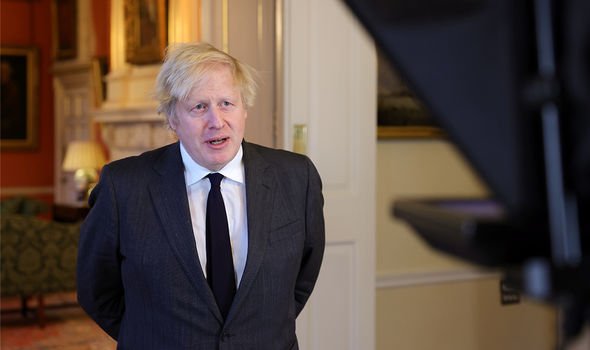 In a pre-recorded message, Prime Minister told the conference the UK’s “freedom from the shackles” of the EU was a chance for Britain to boost global trade.

“I hope this can be the moment when we start to realise the many opportunities we now have,” he said.

However, while Ms Truss hailed Brexit as a chance for the UK to diversify, Labour leader Sir Keir Starmer accused the Government of “holding British businesses back” with its EU trade deal.

In a speech of his own to delegates at the conference, he said: “Whichever way we all voted, I think we all share anger and frustration at the way the Government has handled this. 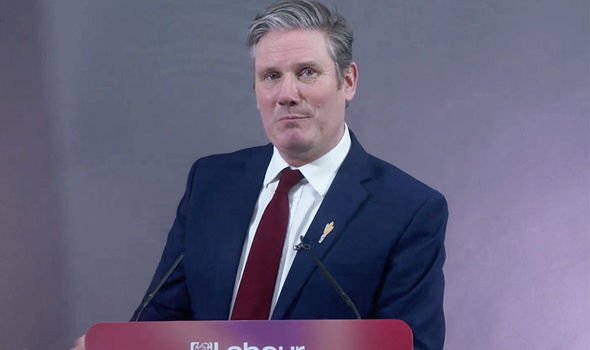 “It’s making it harder and more expensive to export to our largest market.

“As we now face the future and build new trading relationships with the EU and the rest of the world, it’s vital that we do so with the needs of British farming and fishing communities at heart.”