(Reuters) – Jurors weighing rape and sexual assault charges against Harvey Weinstein continued deliberating on Friday after asking the judge presiding over the case whether they could be hung on two counts of predatory sexual assault. 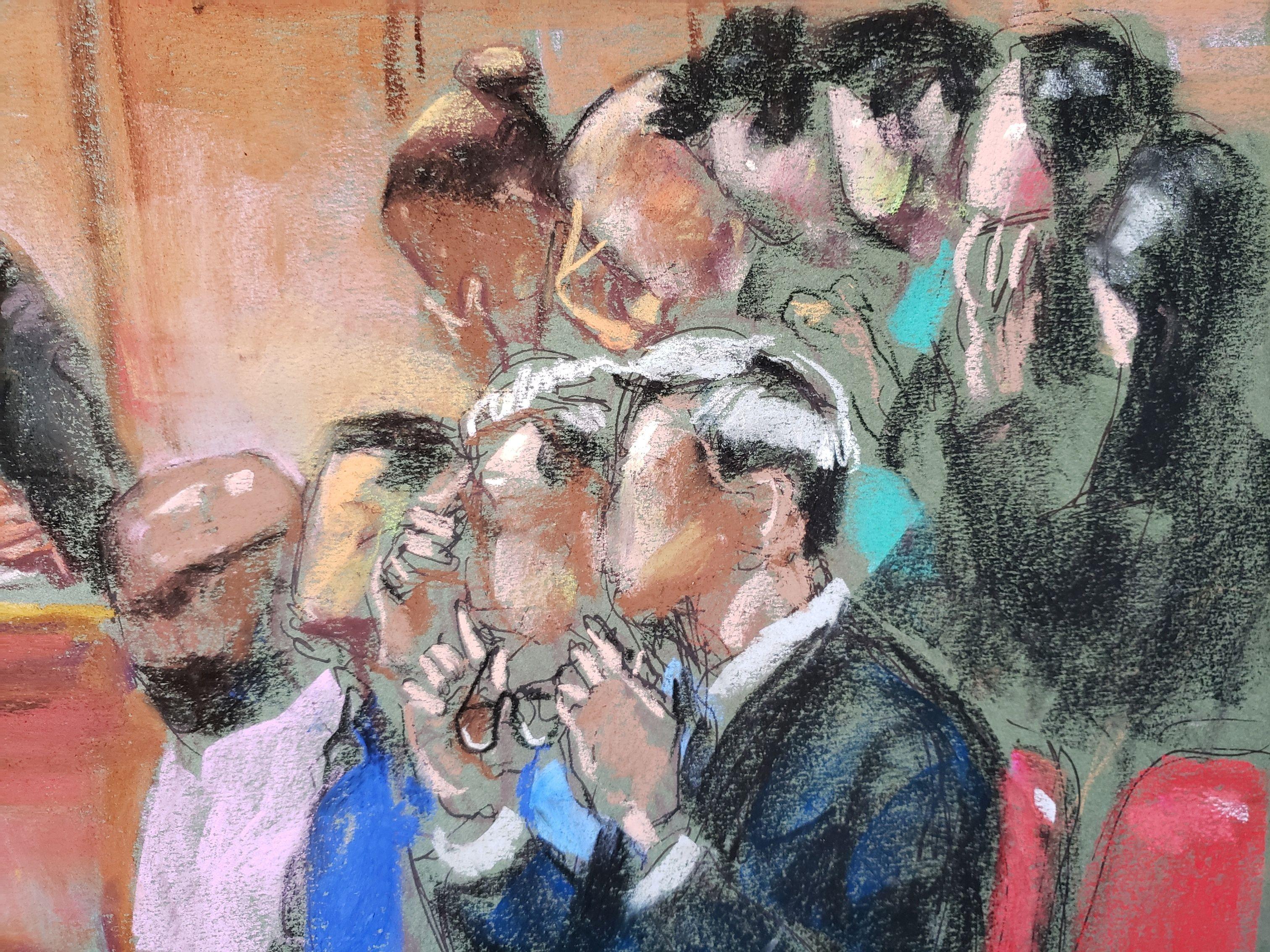 Conviction on those counts could put the former movie producer behind bars for life.

The jury asked Justice James Burke if they could be unanimous on the other three counts, which include first degree rape and criminal sexual assault and could carry a prison term of up to 25 years.

Burke told the jurors it is not uncommon for juries to have difficulty reaching a unanimous verdict, but that most are eventually able to do so.

“Please resume your deliberations,” he said.

The jury is expected to end their discussions at 3 pm ET (2000 GMT) and resume deliberating on Monday.

Anna Sciorra, best known for her role in HBO’s “The Sopranos,” testified that Weinstein came to her New York apartment one winter night in 1993 or 1994, raped her and then forced oral sex on her.

That accusation is too old to be charged as a separate crime, but serves as an aggravating factor for the most serious charge in the case, predatory sexual assault.

Jurors can convict Weinstein of predatory sexual assault if they find that he committed the assault against Sciorra and at least one of the alleged crimes against Haleyi or Mann.

The seven men and five women on the jury began deliberations in the case on Tuesday.