Boris Johnson is currently battling with multiple members of his cabinet in a desperate bid to keep them on side. The Prime Minister has faced the most resignations of ministerial roles in a single 24-hour period than any other leader in British history.

After the sensational resignations of Chancellor Rishi Sunak and Health Secretary Sajid Javid on Tuesday afternoon, the Prime Minister is now struggling to even keep his newly appointed replacements on side.

Some 39 ministers, aides and trade envoys have resigned in the last 24 hours.

But the Prime Minister is still refusing to quit, insisting that he wants to continue to focus on the “hugely important issues facing the country”.

Nadhim Zahawi, who may well break another record to become the shortest-serving Chancellor in British history, has reportedly turned against Mr Johnson along with a delegation of cabinet ministers who are currently in Downing Street urging the Prime Minister to realise that the jig is finally up. 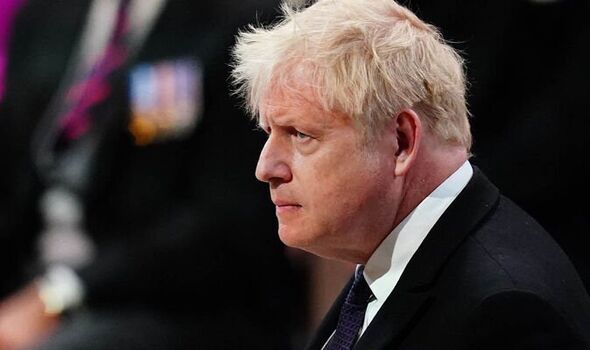 Some of his top allies, including Priti Patel and Michael Gove, are rumoured to be among the group, with Nadine Dorries being the key line of defence for the beleaguered Conservative leader.

One cabinet minister ally told the BBC that if Mr Johnson maintains his refusal to step down, he “won’t have a cabinet”, according to the BBC.

So, in the event the Prime Minister decides it is time to hang up his boots, what will happen? 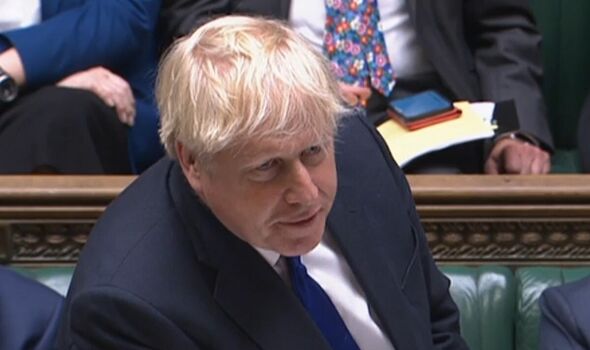 What happens if Boris Johnson resigns?

If Mr Johnson resigns, a Tory leadership contest will be triggered.

These take place in two stages, and in the first stage, known as shortlisting, Conservative MPs put their own names forward.

In the first round, a candidate would have to obtain more than 50 percent of the vote and be 15 percent clear of the second-place candidate. 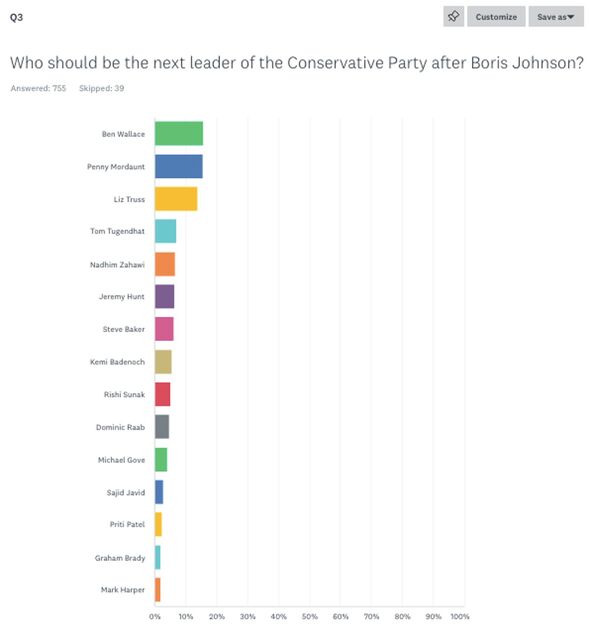 If no one managed this, the election would continue until one candidate gained more than 50 percent of the votes.

Even if Mr Johnson offers his resignation soon, he would normally be expected to stay in the post until a new leader was elected, as Theresa May did in 2019 and David Cameron did in 2016.

But if Mr Johnson refuses to stay in post, he would be obliged to ask the Queen to appoint a new Prime Minister until the leadership contest in completed.

According to the Institute for Government, the latter is an unlikely scenario.

The institute explained: “This would be a very unusual situation and unprecedented in modern times.

“There is no such thing as a “temporary” or “interim” prime minister in the UK. Anyone the Queen appoints as prime minister has all the powers and authority of the office.

“It might be expected that if this were to happen such a person would rule themselves out of the leadership contest, and t is not clear how they would be chosen.

“Dominic Raab currently holds the title of deputy prime minister but that does not mean he automatically becomes prime minister if Boris Johnson were to step down.”