ISIL ‘executed people for nothing, without proof – even Muslims’, two women from France tell the AFP news agency. 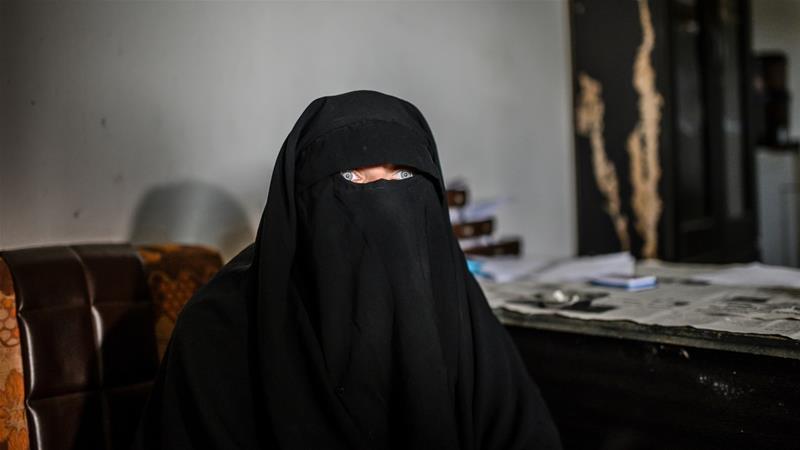 Detained after fleeing the Islamic State of Iraq and the Levant (ISIL also known as ISIS) group’s crumbling Syrian holdout, two women from France say they are ready to go home – if they are judged fairly.

Behind the fence of a camp in Kurdish-held territory in Syria, the detainees wore long black face veils that only showed their eyes, and were accompanied by three children.

They were supervised closely by Kurdish fighters.

Around 500 foreign women have been trucked into the al-Hol camp in recent months, after being picked up by US-backed forces near villages where they had taken one by one from the fighters.

From the outset, the French women warned AFP they would not give any personal details in order to protect their families back home.

But the most talkative, a 29-year-old from the region of Lyon in France, had a message to get out.

“We’re not animals. We’re human beings … We have a heart, we have a soul,” she said, her blue eyes staring straight ahead.

Kurdish-led forces have now hemmed the last ISIL fighters into less than 0.5sq km of territory in the village of Baghouz, and say their only choice is surrender.

France is hesitating to bring the women thought to have belonged to ISIL and their children back.

Their repatriation is a sensitive topic in a country that has suffered a series of deadly ISIL-claimed attacks since 2015.

And French authorities are even more suspicious of men and women who stayed with ISIL until the bitter end.

The second woman, who is in her thirties, said she, her husband, and three children fled the last ISIL holdout earlier this month.

“We didn’t agree” with the ISIL fighters, she said, with a slight southern French accent.

“But we couldn’t say anything.”

Her companion insisted “the IS [ISIL] fighters scared us. They’d say: ‘We’ll slit your throats, we’ll rape you'”.

After weeks of bombardment and food shortages as the Syrian Defence Forces moved in, she said she slipped $50 to a smuggler so she and her two young boys could escape.

Now both women say they are ready to go home.

But the 29-year-old has conditions: to be able to practise Islam as she sees fit and to remain close to the children she has left.

She recounts how she lost two children – aged just two and six – a few years ago in a bombardment.

But she claims she is not bent on revenge.

“I’ve had my children killed. It’s not tomorrow that I’m going to go and kill someone,” she said.

‘They’ll rip our kids away’

The two women claim they led peaceful lives under ISIL and that their husbands held civilian jobs, but it was not immediately possible to verify their accounts.

They say they became disillusioned by the reality of living in the “caliphate” that ISIL proclaimed across large swaths of Syria and neighbouring Iraq in 2014.

The group “executed lots of people for nothing, without proof – even Muslims”, the younger woman said, claiming her husband was killed.

But they do not condemn the deadly ISIL attacks on the Charlie Hebdo satirical newspaper and Bataclan concert hall in France in 2015.

“The people who did that wanted to avenge” the French air attack in Syria, the woman from the Lyon region said.

Already, she says the pair fears what might happen to their young boys if they return to France and are arrested.

“They’ll rip our kids away from us, put them in homes and foster families,” she said.

“They’ll be separated from each other and grow up (with values) against the education we want to give them,” she insisted.

“There are lots of things in France against our religion – homosexuality for example”.

Both hope that if they are put on trial they get short sentences.

“I hope we’ll be judged fairly case by case – not for everything the group did,” the more talkative woman said.

The older woman said she would want a short, commutable prison sentence so she can see her children.

“They’re all I’ve got,” she said after her husband was detained. 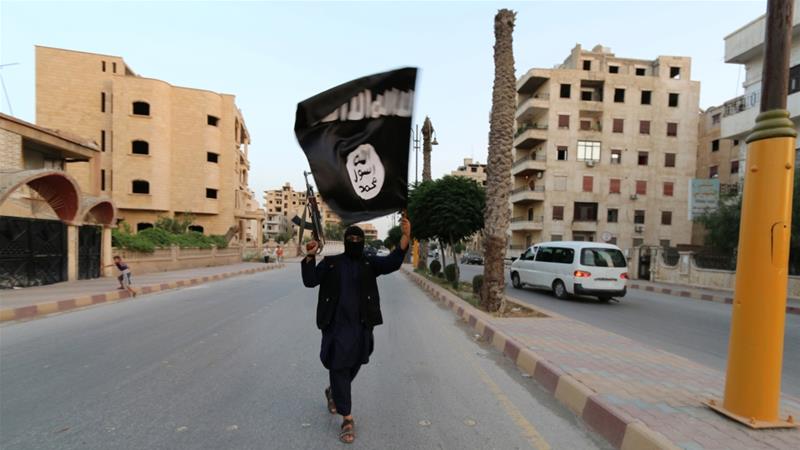 What should be done with foreign ISIL fighters captured in Syria?