OMSK, Russia (Reuters) – Allies of stricken Kremlin critic Alexei Navalny accused Russian authorities of thwarting his medical evacuation to Germany on Friday, saying the decision placed his life in mortal danger because the Siberian hospital treating him was under-equipped.

Navalny, a fierce critic of President Vladimir Putin and his lieutenants, is in a serious condition after drinking tea on Thursday morning that his allies believe was laced with poison.

Doctors treating him in Omsk, Siberia, said his condition had improved a little overnight, but that his life was still in danger.

Anatoly Kalinichenko, the deputy head doctor at the hospital looking after him, said tests had so far found no traces of poison. Kalinichenko said the hospital had a full diagnosis, but could not disclose it yet. He said doctors did not believe Navalny had been poisoned.

Navalny’s wife Yulia and his spokeswoman Kira Yarmysh, who want to fly Navalny to Germany for medical treatment, dispute this and criticised the hospital after it said that moving him would put his life at risk because he was still in a coma and his condition unstable.

“The ban on transporting Navalny is an attempt on his life being carried out right now by doctors and the deceitful authorities that have authorised it,” Yarmysh wrote on Twitter.

She said doctors had previously consented to his being moved, but had withheld their agreement at the last minute.

“This decision, of course, was not made by them, but by the Kremlin,” said Yarmysh.

The Kremlin said on Thursday that medical authorities would promptly consider any request to move him to a European clinic and were being open about his medical condition.

The row broke out as an air ambulance sent by the Berlin-based Cinema for Peace Foundation, a non-profit organisation, landed in Omsk with the intention of flying him to Germany if possible.

Alexander Murakhovsky, the hospital’s head doctor, told reporters that many legal questions would need to be resolved before Navalny could be handed over to European doctors.

He said top doctors had been flown in from Moscow to treat Navalny who were no worse than their European counterparts. He said test results would be available within two days. 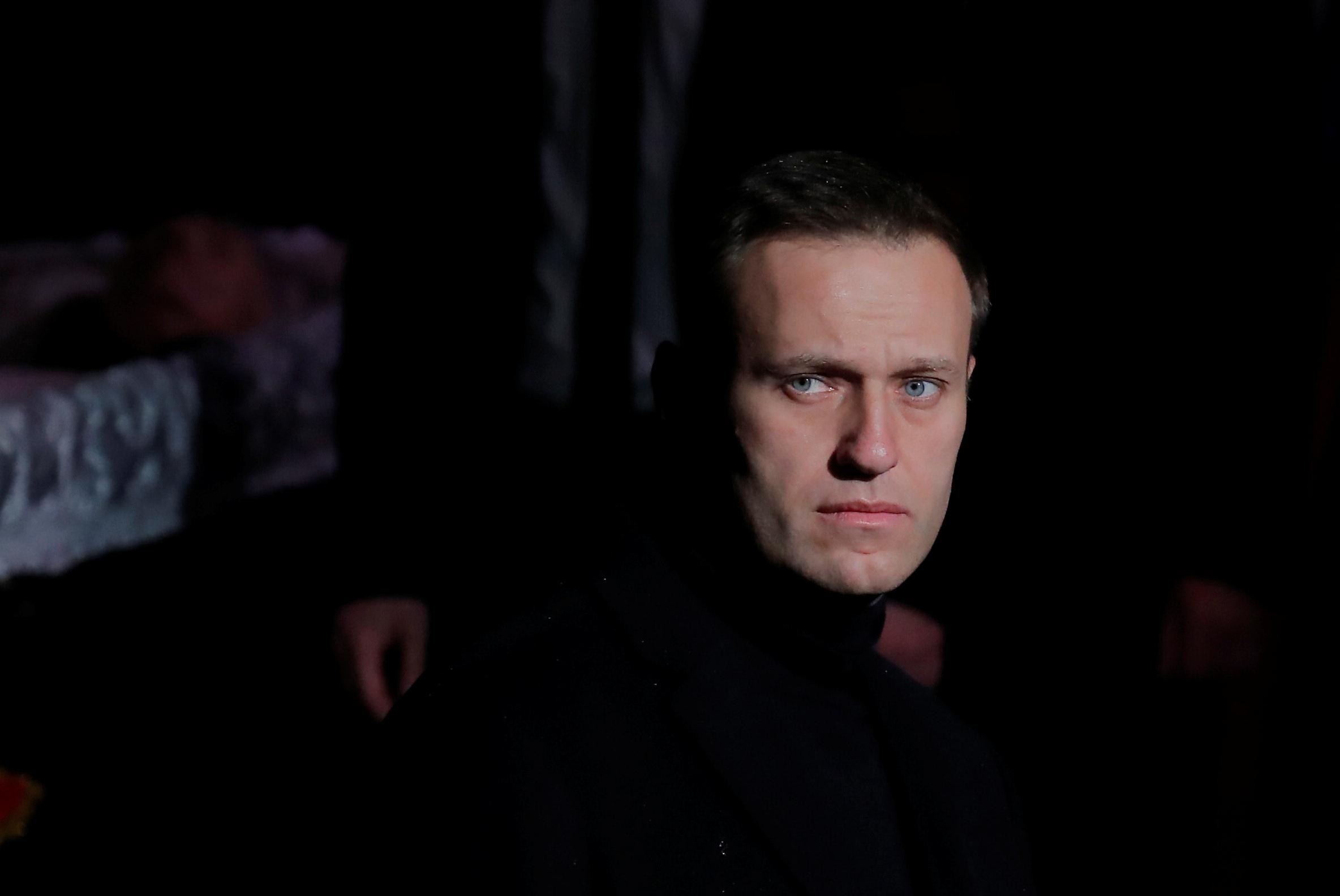 Navalny’s team cited a police officer as saying a highly dangerous substance had been identified in his body that posed a risk to everyone around him and that they should wear protective suits. Reuters could not independently confirm that information.

Navalny’s team said it believed authorities wanted to stall for time so that any trace of what poisoned him would disappear.

French junior European Affairs Minister Clement Beaune said on Friday he shared concerns and fears about Navalny’s fate, and reiterated that France was ready to help him if necessary.