Anders Breivik, who murdered 77 people in Norway in 2011, is to try for parole on Tuesday, claiming he is no longer a danger to society.

The Norwegian mass killer has served 10 years of the 21-year sentence he was handed for a bomb and gun attack which also left dozens wounded.

The far-right terrorist, whose full name is Anders Behring Breivik, has shown no remorse over the massacre and even boasted about the scale of the outrage during his trial. 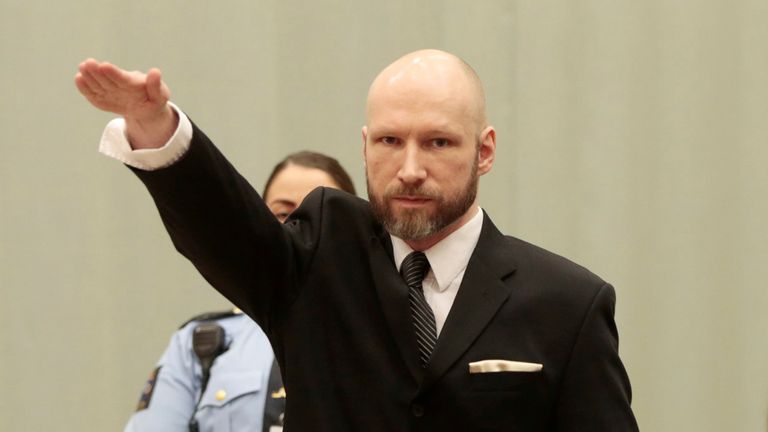 He raised his hand in a Nazi salute during his human rights case in 2016.

Families of victims and survivors fear he will grandstand his extreme views during the hearing, which experts say is unlikely to be successful.

Randi Rosenqvist, the psychologist who has assessed Breivik since he was handed Norway’s maximum sentence for his crimes in 2012, said she has seen little evidence since his criminal trial that might impress the court.

“I can say that I do not detect great changes in Breivik’s functioning,” she said.

“In principle and practice someone seeking parole would have to show remorse, and to show that they understand why such acts cannot be repeated.”

Ms Rosenqvist will give evidence at his hearing and submit the psychiatric report, which is typically crucial if criminals are to demonstrate they are no longer dangerous. 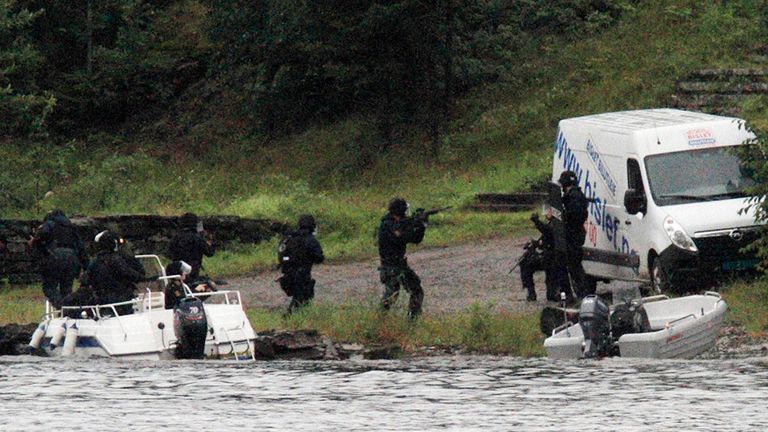 Such an outcome is “unlikely to happen”, according to Berit Johnsen, research professor at University College of Norwegian Correctional Service.

“I think it is quite obvious that there still is a high risk that he will commit new crimes if he is released,” she said.

On 22 July 2011, after months of meticulous preparations, Breivik set off a car bomb outside the government headquarters in Oslo, killing eight people.

He then drove 24 miles (38km) to the island of Utoya, where he opened fire on the annual summer camp of the left-wing Labour Party’s youth wing.

Sixty-nine people there were killed, most of them teenagers, before Breivik surrendered to police.

In 2012, Breivik was handed the maximum 21-year sentence with a clause – rarely used in the Norwegian justice system – that he can be held indefinitely if he is still considered a danger to society.

The hearing is due to last three days, but the verdict will not be announced for several weeks.