German Chancellor Angela Merkel said there were multiple clues that a suspected gunman in the German city of Hanau had acted out of racism and right-wing extremism, adding that authorities would do everything possible to clarify the background to the attack. Speaking to reporters, the German leader said: “A lot is pointing towards the perpetrator having acted out of right-wing extremist and racist motives, out of hatred of people with different backgrounds, different beliefs, or different looks.

“Racism is a poison, hatred is a poison. And this poison exists in our society and it is to blame for already too many crimes.

“The Federal Government and all state institutions stand for the rights and dignity of every person in our country.

“We do not differentiate between origin or religion. We oppose those who attempt to divide Germany with all our power and determination.” 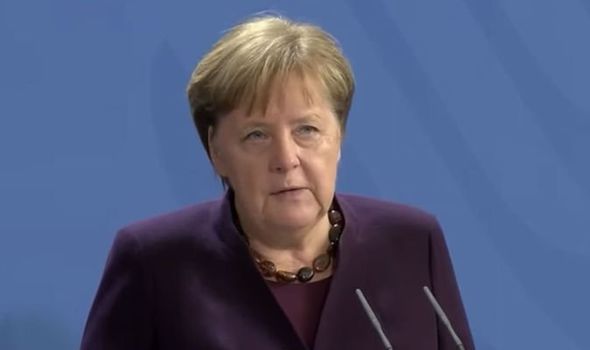 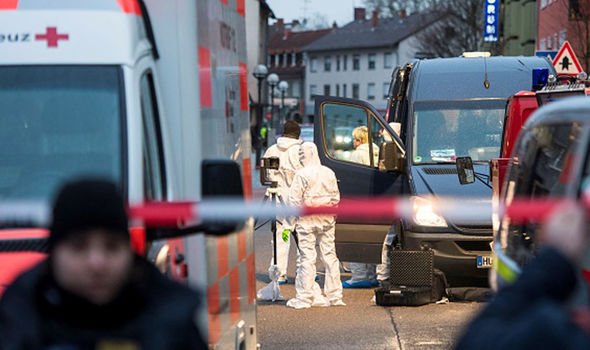 She added: “None of us can imagine the sorrow the perpetrator inflicted upon them. I mourn with them and offer my deepest commiserations.

“I hope that the condolences of numerous people in Germany and abroad gives them a bit of strength.

“I keep the injured in mind and hope they will not only overcome the physical effects but also the mental ones from the terrible event that is behind them. I have been kept up-to-date since the early morning hours about the situation in Hanau.

“For this, I talked to the Federal interior minister Horst Seehofer, the minister of Justice Lambrecht, the Hessian minister of state Bouffier, and Hanau’s mayor Kamisky. Even during the European Council in Brussels I will continue to stay informed about the continuing investigations and the condition of the injured. 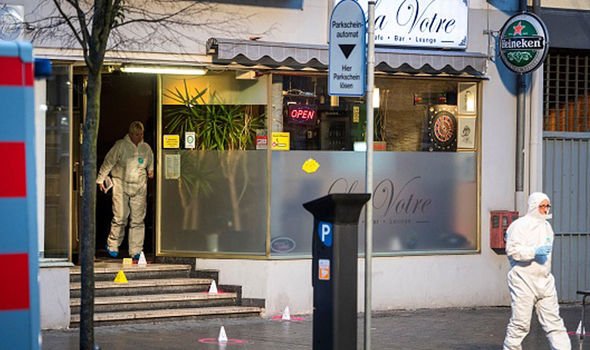 “I also had the opportunity to talk to the Federal President about this horrible act. It is still too early for a final assessment.

“Everything is being done to solve the background of these horrible murders down to the last details.”

The attack late on Wednesday targeted two shisha bars in Hanau, a town close to Frankfurt in the western state of Hesse.

Police chased a car used to leave the scene of one shooting to its owner’s address, where they found the bodies of a 43-year-old German man and his 72-year-old mother, Hesse interior minister Peter Beuth said.

Federal prosecutors said they had taken charge of the case due to indications that the attack had an extremist motive, and newspaper Bild said the suspect had expressed far-right views in a written confession.