The new US President has stated his desire to return to the 2015 nuclear deal that was negotiated and signed by Barack Obama. The Joint Comprehensive Plan of Action (JCPOA) saw the US lift some of its sanctions against Iran, in return for Iran agreeing to ensure that its nuclear programme could only be used for civilian purposes. Under the terms of deal, the Iranian Government agreed to reduce its stockpile of uranium by 98 percent, and to keep its level of uranium enrichment at 3.6 percent-significantly below the level needed to create a bomb.

Other signatories to the accord included China, France, Russia, the United Kingdom and the EU.

However, in 2018 President Donald Trump unilaterally pulled out of the JCPOA and reimposed stringent sanctions against the regime in Tehran, accusing it of sponsoring global terrorism.

The Biden administration’s willingness to reengage with Iran drew a strong rebuke from Mike Pompeo. 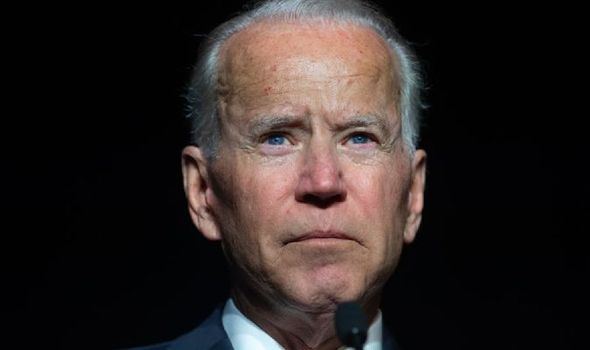 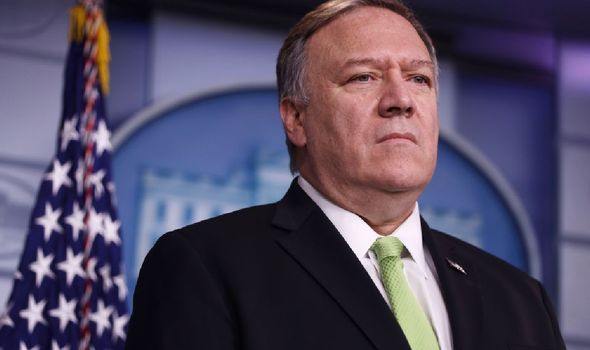 The former Secretary of State said that Mr Biden had learned nothing from past failures and that trying to bribe Iran with money would not lead to a more peaceful and less dangerous world.

He argued that the only thing that the Islamic Republic understood was power and deterrence.

Speaking to Fox News, he said: “Sounds like we are back to the same idea that you can fundamentally appease tyrants, dictators, theocrats who really mean harm to America. 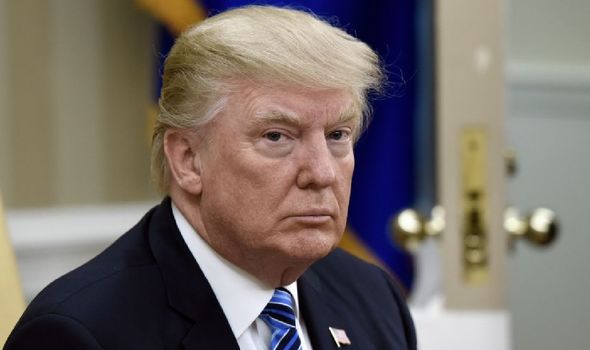 He added: “They tried this before, ‘If we just give the Iranians enough money, enough policy cash and get this right and bribe them, they will be peaceful.’

“We saw that did not happen and we saw the attacks and the terror that continued.

DON’T MISS
World War 3 MAPPED: The SIX places where WW3 could break out in 2021 [Analysis]
US under attack: Rockets fired in Iraq sparks war fears [Insight]
Joe Biden in ‘dangerous’ US repositioning in Middle East towards Iran [Reveal] 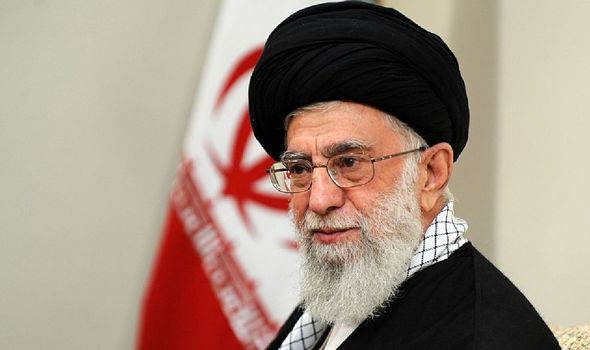 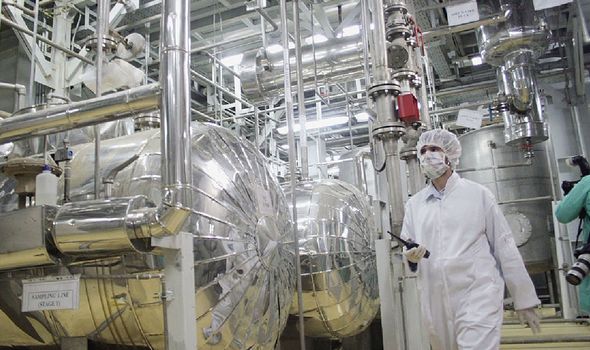 “We seldom continue to work on a nuclear program that led to a localization and bad outcomes for our friends and allies in the Middle East.”

Last week, the State Department confirmed it would seek to reopen talks with Iran, after Secretary of State Anthony Blinken held meetings with his British, French and German counterparts.

In a statement, State Department spokesman Ned Price said: “The United States would accept an invitation from the European Union High Representative to attend a meeting of the P5+1 and Iran to discuss a diplomatic way forward on Iran’s nuclear program.”