The discovery was made near Rome, as researchers came across the remains of a man that would have been classed as a giant when he lived in the third-century A.D.

It represents an incredibly rare find – as today gigantism affects about three people in a million worldwide.

The condition begins in childhood, when a malfunctioning pituitary gland causes abnormal growth.

Two partial skeletons, one from Poland and another from Egypt, had previously been identified as “probable” cases of gigantism, but the Roman specimen is thought to be the first clear case from the ancient past, study leader Simona Minozzi, a paleopathologist at Italy’s University of Pisa said.

The figure stood at about 6ft 8 inches, classed as a giant in third century A.D when the average height for a man was 5ft 5 inches.

The unusual skeleton was found in 1991 during an excavation at a necropolis in Fidenae (map), a territory indirectly managed by Rome.

At the time, the Archaeological Superintendence of Rome, which led the project, noted that the man’s tomb was abnormally long. It was only during a later anthropological examination, though, that the bones too were found to be unusual. Shortly thereafter, they were sent to Minozzi’s group for further analysis. 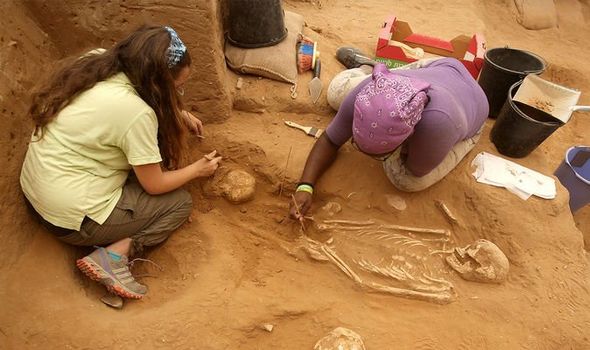 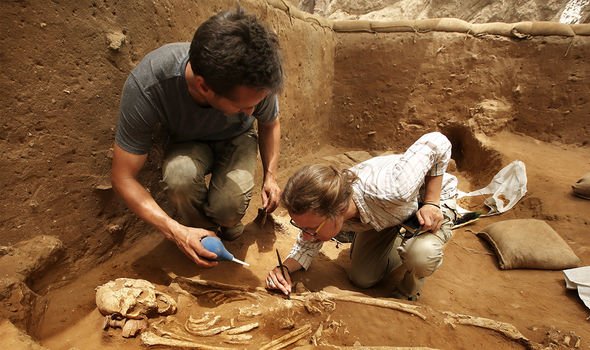 To find out if the skeleton had gigantism, the team examined the bones and found evidence of skull damage consistent with a pituitary tumor, which disrupts the pituitary gland, causing it to overproduce human growth hormone.

Other findings — such as disproportionately long limbs and evidence that the bones were still growing even in early adulthood — support the gigantism diagnosis, according to the study, published October 2 2012 in the Journal of Clinical Endocrinology and Metabolism.

His early demise — likely between the age of 16 and 20 — might also point to gigantism, which is associated with cardiovascular disease and respiratory problems, said Minozzi, who emphasized that the cause of death remains unknown. 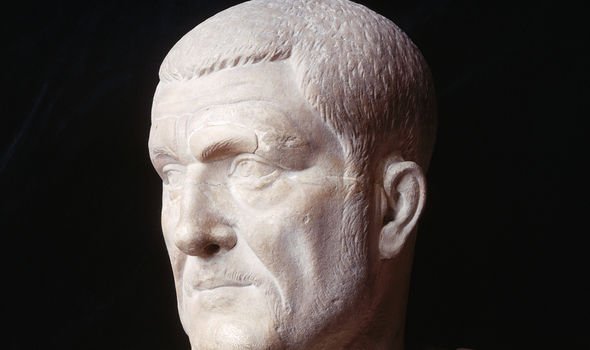 Charlotte Roberts, an archaeologist at Durham University, said she was “certainly convinced with the diagnosis” of gigantism in 2012, but that she’d like to know more.

She said: “You can’t just study the disease, you have to look at the wider impact of how people functioned in society, and whether they were treated any differently.”

She added that one thing researchers to know is that the second century A.D. emperor Maximinus Thrax was described in literature as a “human mountain.” 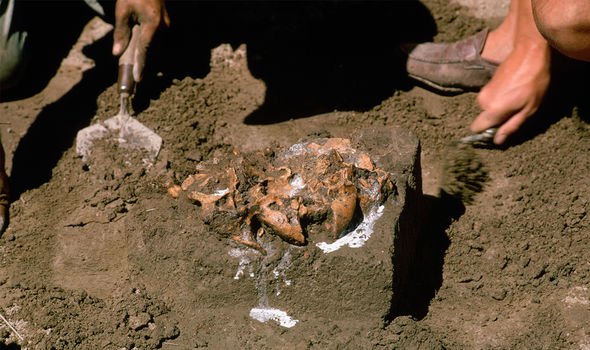 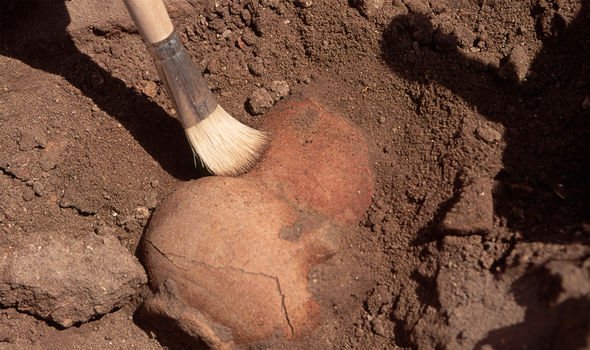 Minozzi noted, though, that imperial Roman high society “developed a pronounced taste for entertainers with evident physical malformations, such as hunchbacks and dwarfs — so we can assume that even a giant generated enough interest and curiosity”.

Roberts also highlighted how the find has been useful in learning about gigantism.

She said: “Normally a doctor will be looking at a patient with a disease over short term span.

“We’ve been able to look at skeletons from archaeological sites that are thousands of years old. You can start to look at trends of how diseases have changed in frequency over time.”